Is this really how Fortnite's Season 7 will end? - Dexerto
Fortnite

Is this really how Fortnite’s Season 7 will end?

Fortnite’s V7.30 Update went live on Tuesday, January 29 with a host of huge changes, but dataminers are already focused on what’s coming next in the popular battle royale title.

Chiller Grenades were introduced to 7.30 update, while a number of popular weapons were placed into the vault – including the fan-favorite Bolt Action Sniper.

While cosmetics and upcoming events like the special Super Bowl LTM have already been leaked, it appears that dataminers may have found the final in-game event of Season 7, that will likely usher in major updates to the map at the beginning of Season 7. 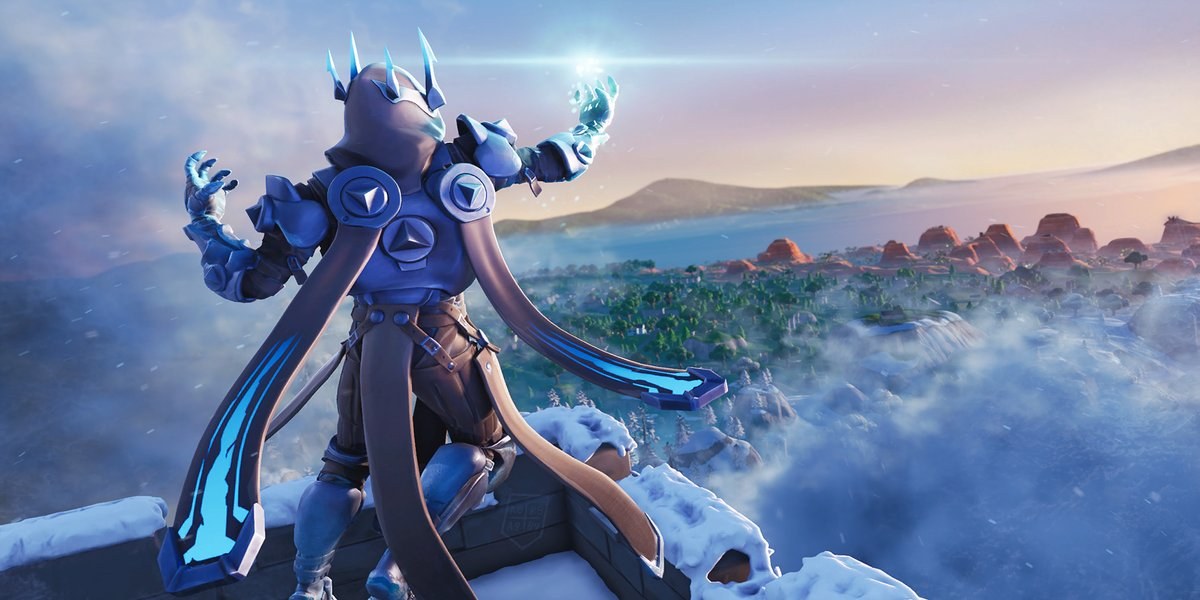 The Ice King has wreaked havoc on Fortnite throughout Season 7.

Epic Games often use huge in-game events to signal the end of one season and the beginning of another, using a meteor strike in Season 4 to destroy Dusty Depot, and the large iceberg that crashed into the island at the beginning of Season 7.

Now, it seems like Fortnite’s island will be rocked with earthquakes in the lead up to Season 8, likely destroying a number of popular landmarks as the developers revamp the map for the new season.

Some are already predicting that building in the centre of Tilted Towers that has been destroyed on a number of occasions will be the first to go, while others believe that the earthquakes will affect the snow covered south-western corner of the map.

Season 8 lead up event will be an earthquake #Fortnite pic.twitter.com/ytHONKrViA

Fortnite’s Season 7 is set to end on Thursday, February 28, with Season 8 scheduled to start on the same day, meaning fans still a few weeks to wait before this event kicks off.

These last few weeks do give fans an opportunity to work on completing their weekly challenges if they want to get their hands on the Snowfall skin, which has been spotted in leaked loading screens.