A new Star Wars-themed crossover in Fortnite Chapter 2 celebrates the release of the new Star Wars Jedi: Fallen Order game and it has more to offer than just a free Imperial Stormtrooper skin.

Any player who purchases Jedi: Fallen Order from the Epic Games store will automatically receive a free Stormtrooper skin in Fortnite as well.

Along with the new skin if players take a moment to look up during the event, they’ll see a Star Destroyer orbiting menacingly above the map.

Some players think the ship will move closer to the map in coming days to trigger some kind of in-game event, but in the meantime, others have decided to see what happens when you get to the ship itself.

How do you even get to the Star Destroyer in Fortnite?

It’s certainly not possible to reach the ship during a regular Fortnite match and it doesn’t seem to do anything more than float in the sky the entire time.

But, Fortnite YouTuber Ali-A proved it is possible to visit the ship in the sky above the island by using the game’s Creative mode in his November 15 video.

Timestamp at 4:40 for mobile users.

Unfortunately, there seems to be very little to the craft once you get up there, as Ali-A simply clips through the ship with nothing interesting popping up.

That doesn’t necessarily rule out the possibility there’s more to come with the Star Destroyer and the Star Wars event, but it seems the current version is most likely just decoration.

Some players feel that Chapter 2 has been lacking in any exciting gameplay additions or new stuff in general, so hopefully, there’ll be more to come from this Star Wars crossover. 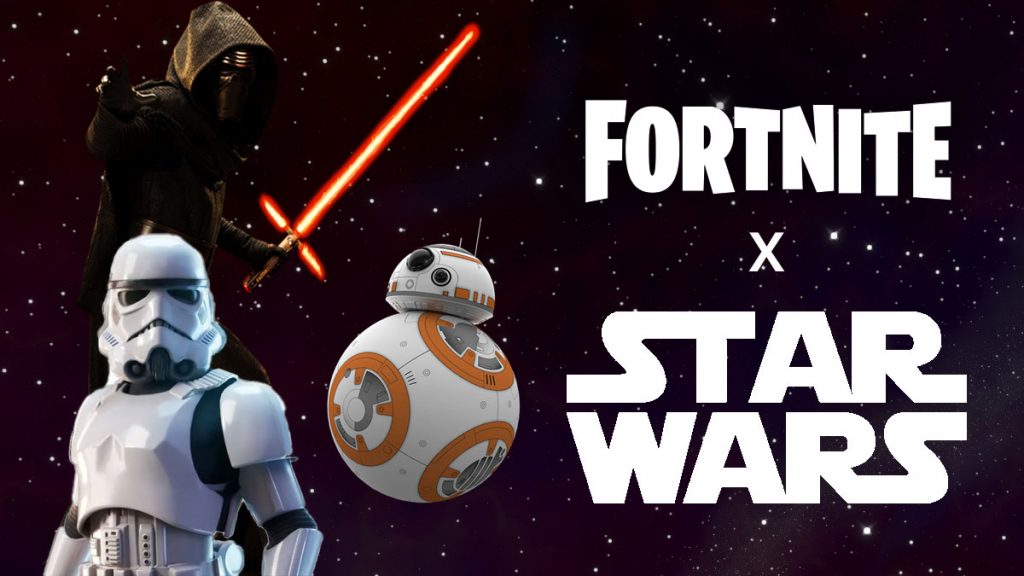 Jedi: Fallen Order has been well-received initially it seems though, which could play into how long the crossover event goes on for.

The Stormtrooper skin is still available in the in-game shop for 1,500 V-Bucks or “free” along with Jedi: Fallen Order at the time of writing, and the Star Destroyer remains in the sky, for now.