One Fortnite fan has revealed the secret to the battle royale’s newest major exploit – not taking fall damage from any height.

Fortnite Chapter 2 has been going strong since Epic Games shuck up their uber-popular battle royale title on October 15. The new map, limited loot pool, and different mechanics have given fans a relatively fresh game.

However, it’s not wholly perfect. Nagging bugs have been popping up following the weekly patches, yet, it’s the new fall damage glitch that is presenting players with problems.

The exploit, which was shown off to the mass on November 15 when popular player Nick ‘NICKMERCS’ Kolcheff was left speechless by it, has finally got an explanation behind it. 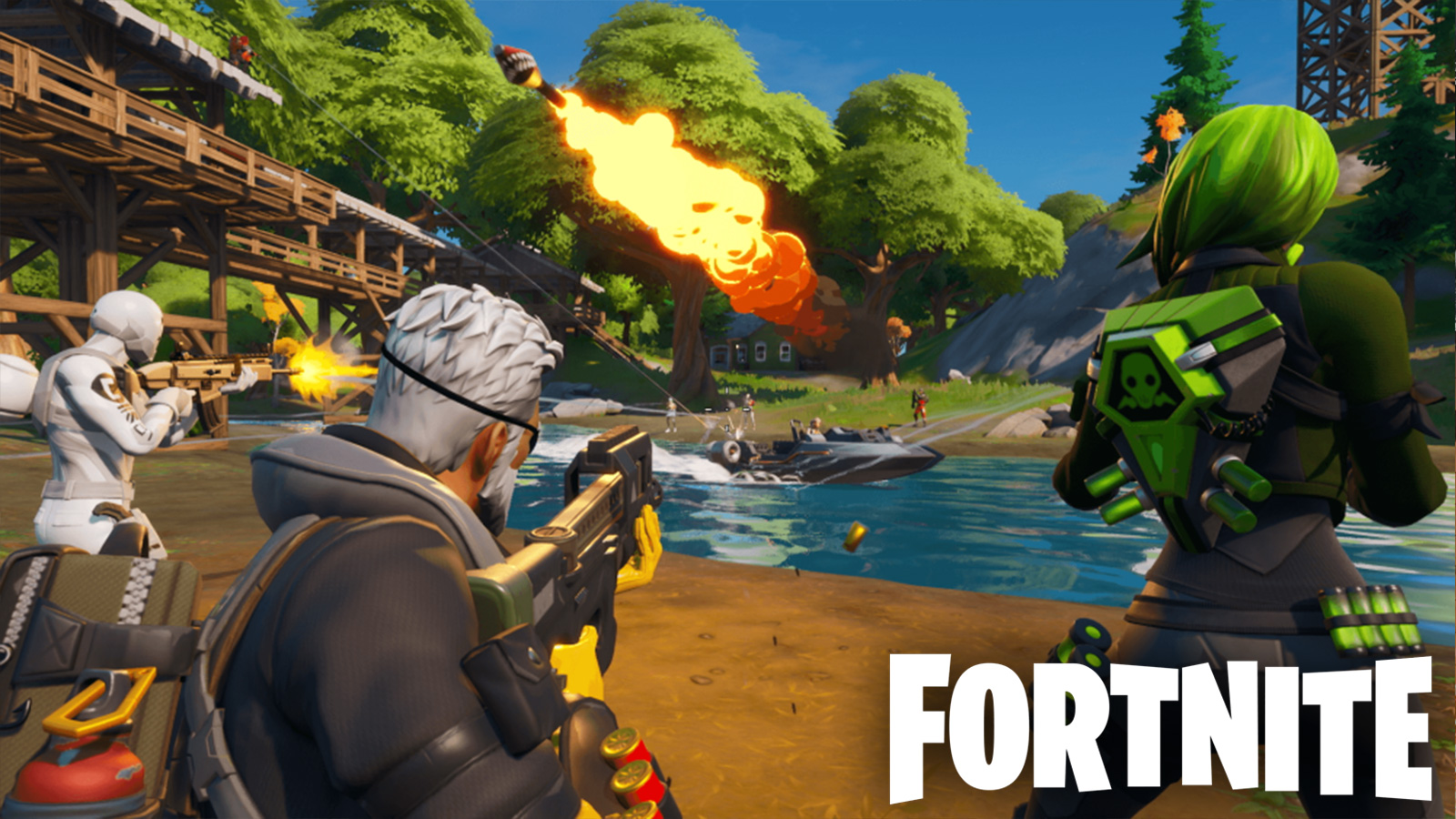 Fortnite Chapter 2 has given the Battle Royale a completely new look and feel.

In a post to the Fortnite Competitive subreddit, user MrHindoG showcased a video of how the no fall damage exploit that left players like NICKMERCS stunned actually worked.

It all revolves around the huge in-game bushes that pop up around the map. For some reason, they currently aid players in not taking fall damage. Any player who simply travels through one won’t take the damage from the next time that they take a follow-up jump.

This means that players who jump while on the ground after walking through a bush will have lost their chance to then take a high dive. Obviously, on the flip side, anyone who waits to jump will still have the ability to not take damage.

Now, considering the building aspect of Fortnite, and the fact that some builds can get pretty high up in the sky, it seems as if this problem will present some players with an advantage over their opponents.

Of course, it’s unknown if Epic Games are aware of this issue and if they’ll pump a patch out in the near future, but it wouldn’t be surprising to see it hotfixed – especially if the community speaks out about the bug.