Real Madrid’s Sergio Reguilon, who is currently on loan at Sevilla, has had his FIFA 20 Ultimate Team revealed – but do any of his teammates make the cut?

Since the early 2000s, Real Madrid has become famously known for using the transfer market to buy some of the best players around – even if that means gutting their rivals. The Galacticos, as they have come to be known, do have a youth system of course, but it’s rare to see someone from there make a huge splash.

Perhaps the most recent and recognizable name to burst through the ranks comes in the form of Sergio Reguilon. The 23-year-old has made 22 appearances for his hometown club, but finds himself on loan with Sevilla – with only one of his current teammates making it into his FIFA Ultimate Team starting lineup. 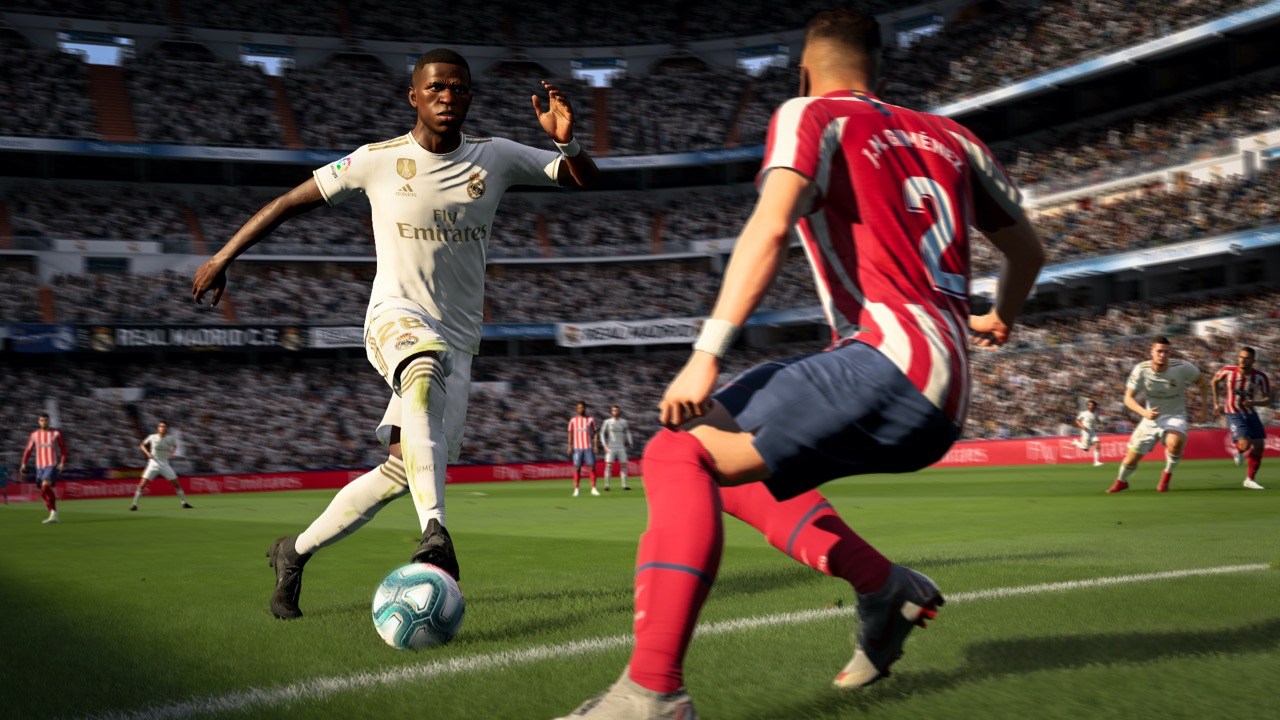 The Spaniard’s team was revealed by Reddit user WalleStark after coming across him in a FUT Champs Weekend League game. It wasn’t hard to miss because unlike Sergio Aguero, Reguilon’s 99-rated unique pro player card was on full display.

Of course, like plenty of other professional players, the youngster’s team is full of Icon cards. Ronald Koeman, Patrick Vieria, Steven Gerrard, Johan Cruyff, and Ronaldo make the cut in Reguilon’s team, with one spot also going to Sevilla’s Diego Carlos.

Just played against Reguilon (Real Madrid LB on loan to Sevilla) in Weekend League! Beat him 5-2 and he rage quit. Good lad, skipped celebrations. from FIFA

Even though there are plenty of Icons in the defender’s starting lineup, he could, of course, grab their higher-rated versions.

Outside of that, however, there isn’t all that much for Reguilon to upgrade. Diego Carlos isn’t a terribly high rating but, it’s a current teammate and a fellow defender, so that is unlikely to change.