EA SPORTS have released yet another Team of the Season So Far related squad building challenge, giving FIFA fans the chance to earn packs at a discounted price.

The Team of the Season promo is typically the blowing off point in a FIFA game’s lifespan. There isn’t all that much real-world football to use to create special, and the hype for the next game is also beginning to grow.

Things have been a little different in FIFA 20 – seeing as the end of the football season was up in the air. The Team of the Season So Far promo has been what fans can usually expect, just with a slightly different name. As it draws to a close, there are plenty of squad building challenges that players can complete as a last call.

We’ve seen some crazy cards already for the TOTSSF event.

Team of the Season So Far challenge SBC requirements and cost

The newest SBC comes in the form of the Team of the Season So Far challenge, tasking players with building one squad of gold players in order to get a Premium Gold Players Pack.

Whether you’re a squad building challenge veteran or rookie, this challenge isn’t all that difficult either – especially if you’ve opened a boatload of packs through the year and have plenty of fodder players lying around.

Team of the Season So Far challenge SBC solutions

In regards to the cost of completing this SBC, you aren’t going to have to spend 200k coins like you would for Danny Ings’ TOTSSF Moments card.

According to FUTBIN, it should set you back around 6,000 coins regardless of what platform you play on. However, we’ve got a few answers to the SBC that should be a little cheaper than that. 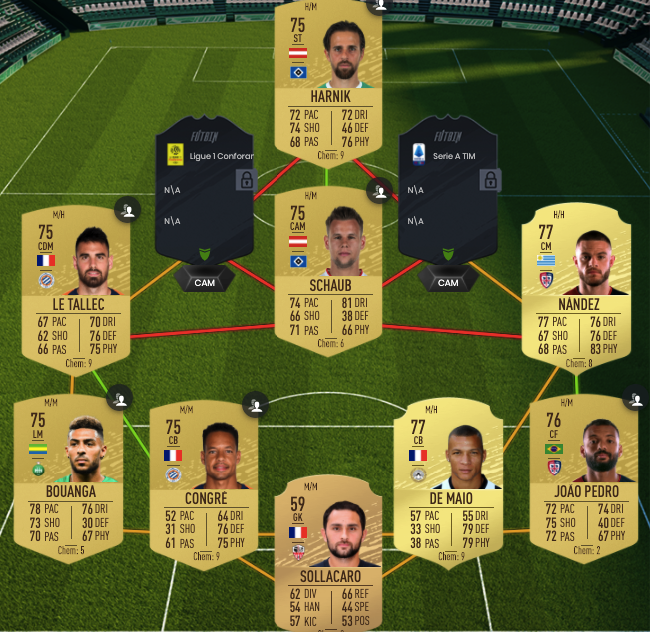 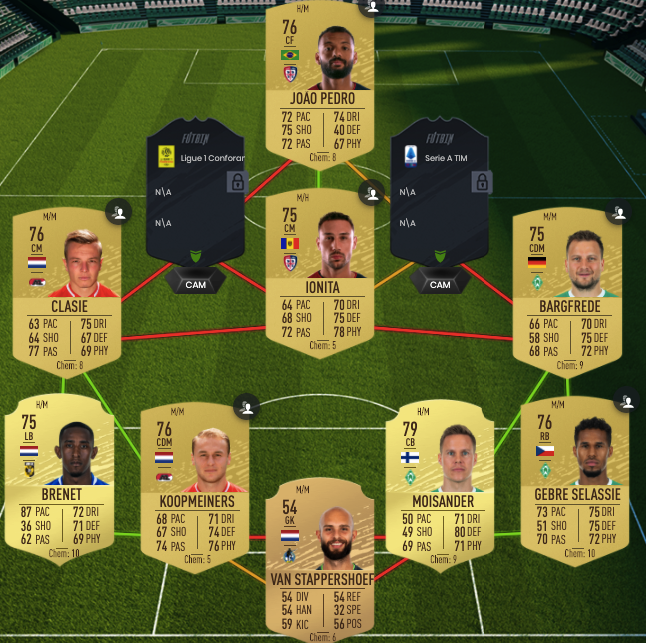 Sadly, this SBC is non-repeatable so you can’t rack up Premium Gold Players Packs for a cut-price. It is one and done. If you manage to pack any decent players from your pack, though, be sure to let us know what you got via our Twitter @UltimateTeamUK.