A set of new cards have been released for FIFA 20 Ultimate Team, with Premier League stars Danny Ings and Jack Grealish getting their moments in the spotlight. Here’s how to get them via an SBC and themed objectivs.

With FIFA 20’s Team of the Season So Far promo coming to a close, EA SPORTS are handing out some of the final and most deserving cards to players who haven’t grabbed one just yet.

Both Jack Grealish and Danny Ings have had stand out seasons for Aston Villa and Southampton, but didn’t make the cut for the Premier League Team of the Season So Far. So, EA have given them some shine in the form of an SBC and a Themed Objectives card.

Aston Villa fans had been waiting for a TOTSSF Grealish card.

Ings’ squad building challenge went live on June 6, tasking players with building two different teams – one based on the England national team and another just on the Premier League.

Though, with the striker getting a 93-rated card, these squads aren’t that easy to complete. You will need to trade in some seriously high-rated players in order to tick off the SBC. Here are the requirements.

Ings’ 93-rated card looks pretty lethal with his 94 pace and 96 shooting going hand in hand with 93 dribbling. As a result, this SBC isn’t going to be cheap to complete – even though there are only two squads to build.

According to FUTBIN, the two teams should set you back around 250k on Xbox, 260k on PlayStation, and close to 300k on Origin for PC. However, we’ve picked out a few answers that might save you a few coins. 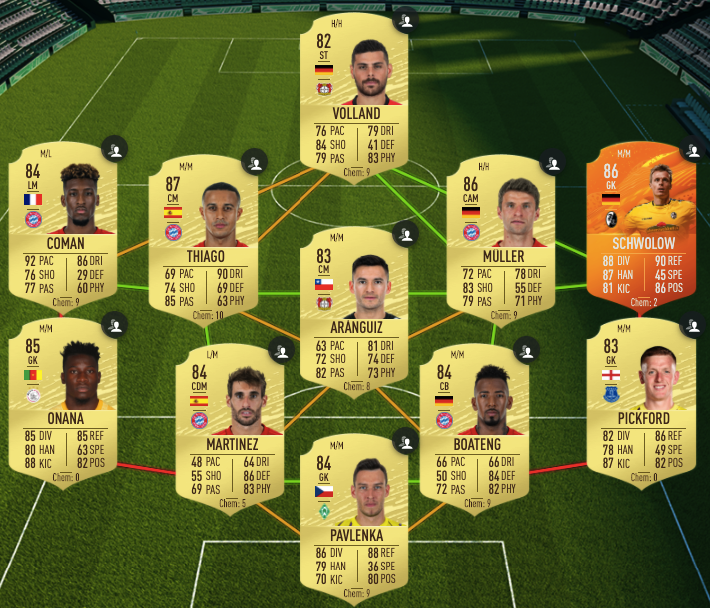 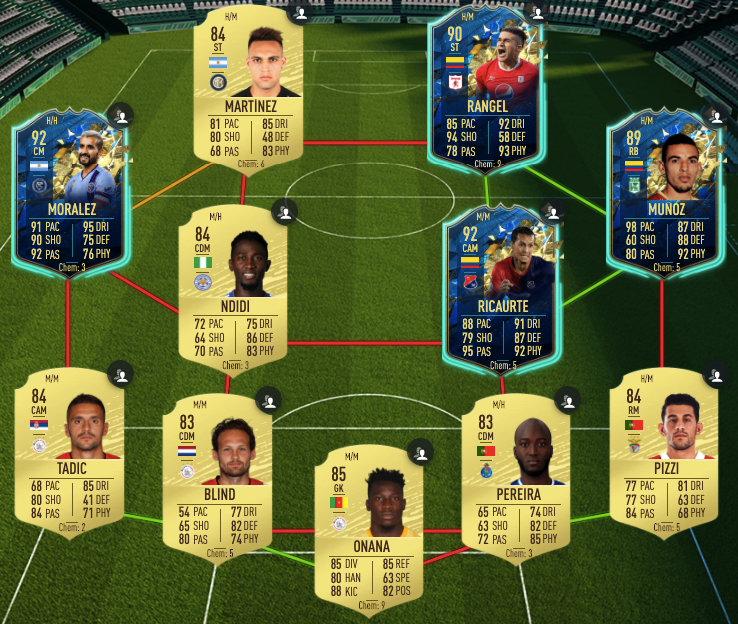 On top of Ings’ SBC, FIFA fans can also fill out their Premier League squads with a 92-rated Grealish card. The Villa captain is available for free – so long as you complete his set of objectives. They are listed below.

Sadly, you won’t have too much time to get your hands on both cards as Ings’ squad building challenge will be removed come June 13.

If you manage to get the two cards, be sure to let us know if the time and effort were worth it by tweeting us @UltimateTeamUK.