Top 10 most viewed esports events of 2018 have been revealed

The most popular esports events of 2018 have been revealed by the ESC (Esports Charts), with many old and established tournaments retaining strong interest despite the emergence of new games.

The figures, which are based on hours watched on both YouTube and Twitch, show which competitive esports games are more popular than others right now in terms of viewers.

League of Legends, Dota 2 and Counter-Strike: Global Offensive dominate the most watched games chart according to these statistics, all boasting incredible numbers in various competitions. 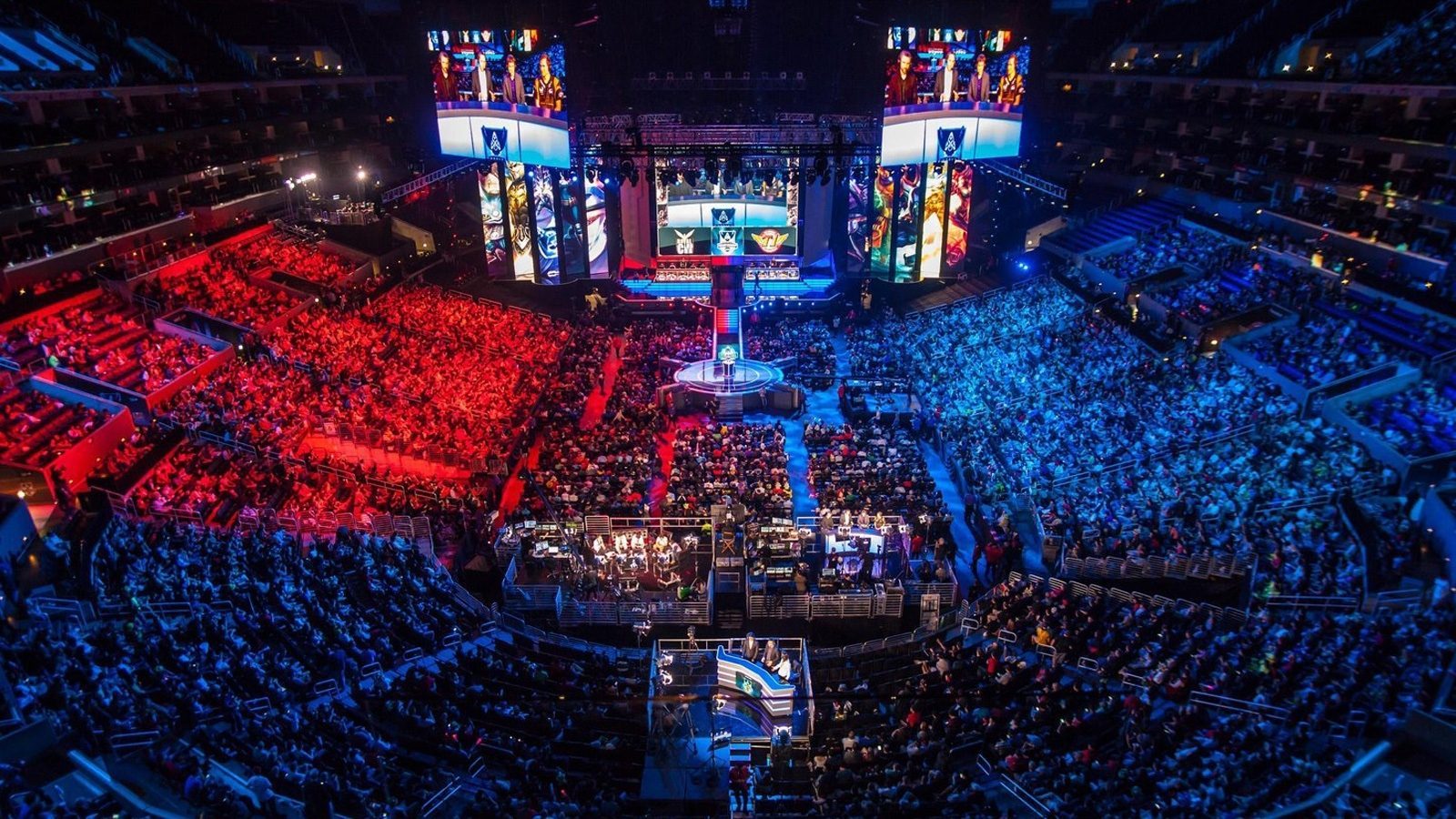 Unsurprisingly for some, the League of Legends World Championship was the biggest event of the year having attracted over 74.3 million viewers, which is 2.5 million more than last year’s iteration.

Just behind that was Dota 2’s ‘The International’, which massively grew in popularity in the space of a year – recording 52.8 million views, seeing an increase of 9 million since 2017. In third place, CS:GO’s ELEAGUE Major which was watched by 49.5 million across the world.

The full table of statistics can be found in the table below: 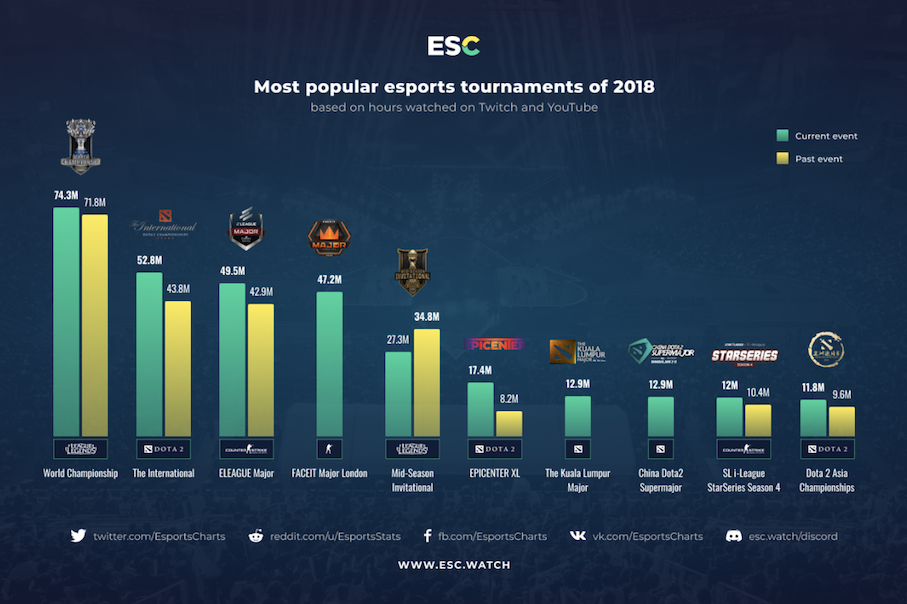 ESC statistics, showing the most popular esports events of 2018.

Despite Epic Games’ attempts to raise the profile of Fortnite’s competitive events during the last 12 months, none of the game’s events made the list.

The game’s popularity has not turned into huge success on the competitive scene yet, however, OpTic Gaming member Ian ‘Crimsix’ Porter believes that the game is moving in another direction.

“In my opinion, they’ve [Epic Games] realized that their game will never be the most competitive, but it can be the most entertaining. So, they’re sticking to their guns in that regard.”