The former Samsung Galaxy and Gen.G Jungler, who started off his career a mid-laner with MiG Blaze back in 2011, announced the news that he would be retiring after six years of competing on December 24.

Ambition was a key part in Samsung Galaxy securing their World Championship in 2017, sweeping Lee ‘Faker’ Sang-Hyeok’s SK Telecom T1 team by a scoreline of 3-0. It seems as if he will be pivoting into streaming after taking to Twitch to announce his retirement to fans.

“Retirement. It’s retirement. I have settled on retirement. I am so sorry and grateful. I wanted to do a goodbye [to the fans],” Ambition told the fans watching his stream, thanks to the translation from the website Korizon.

With it being his first stream, there were issues and it ran far from flawlessly. Beginning his stream, the 2017 World Champion needed the assistance of his wife, former LCK announcer Maeng Solji, to fix some technical issues before he could begin chatting to his watching fans. 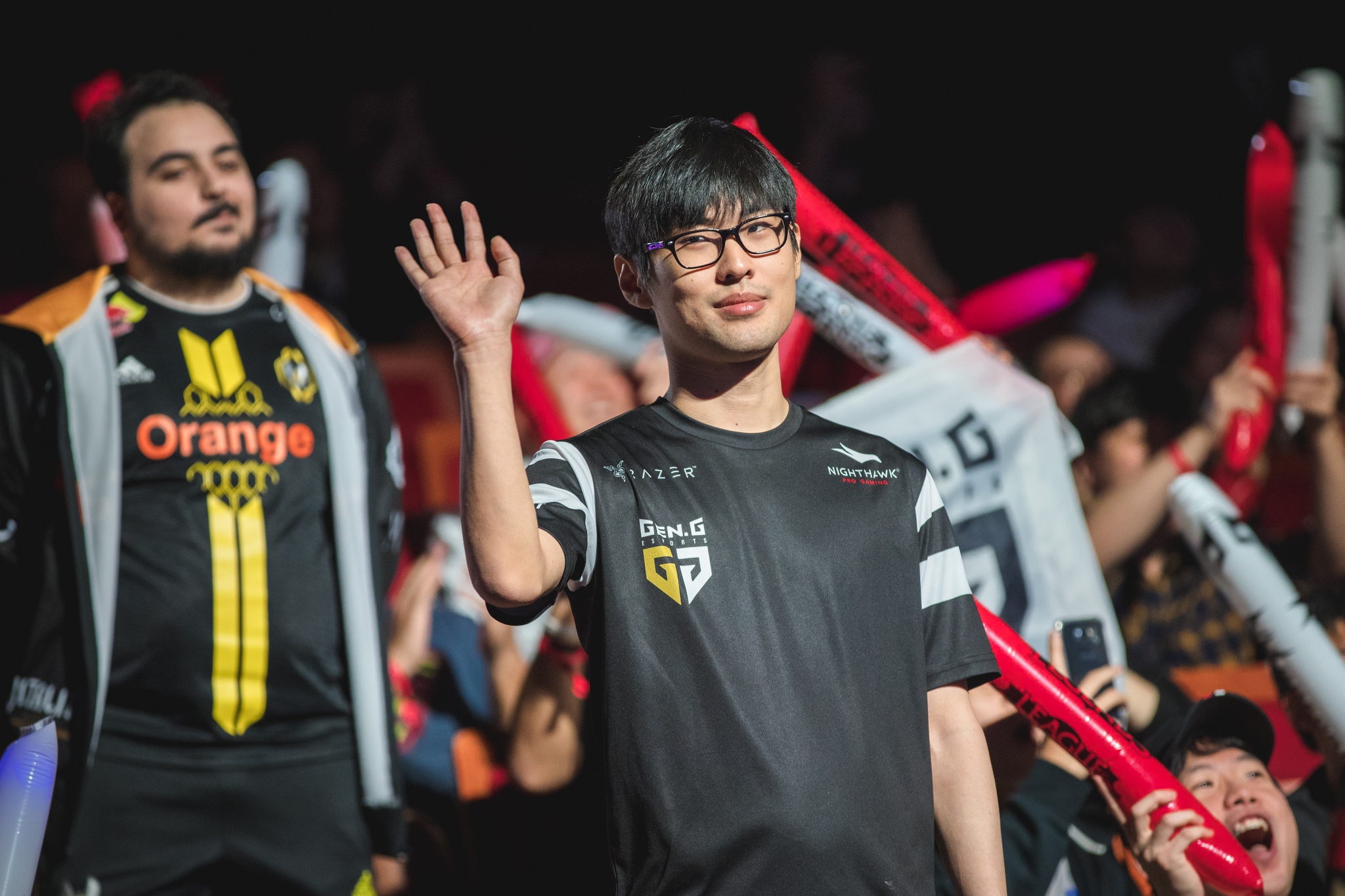 Ambition has always been a fan favourite
[ad name=”article3″]

One thing Ambition made sure to clarify was his potential mandatory service with the Korean army after a fan asked. While the army service is usually mandatory, special reasons can be made for someone not having to take part – often down the path of sporting success.  The World Champion laughed the suggestion off, stating: “I’m not going to the army.”

The beginning of the revamped LEC and LCS is around the corner, with the LEC kicking off on January 18 and the LCS a week later on January 26.

You can follow all the roster moves in our dedicated transfer hubs.

Get all your LEC news here.

Get all your LCS news here.