When Fortnite Battle Royale launched in September of 2017, the game was almost immediately met with plans on how best to turn the game into an esport.

Many different methods and formats have been introduced by Epic Games, but the formula has yet to be perfected.

Despite the struggles that Epic have gone through in the last year, though, shroud believes that things shouldn’t be that hard at all.

“I really don’t believe making Fortnite good for esports is that hard,” shroud said during some downtime on his stream. “It’s really easy to make an esports friendly game.” 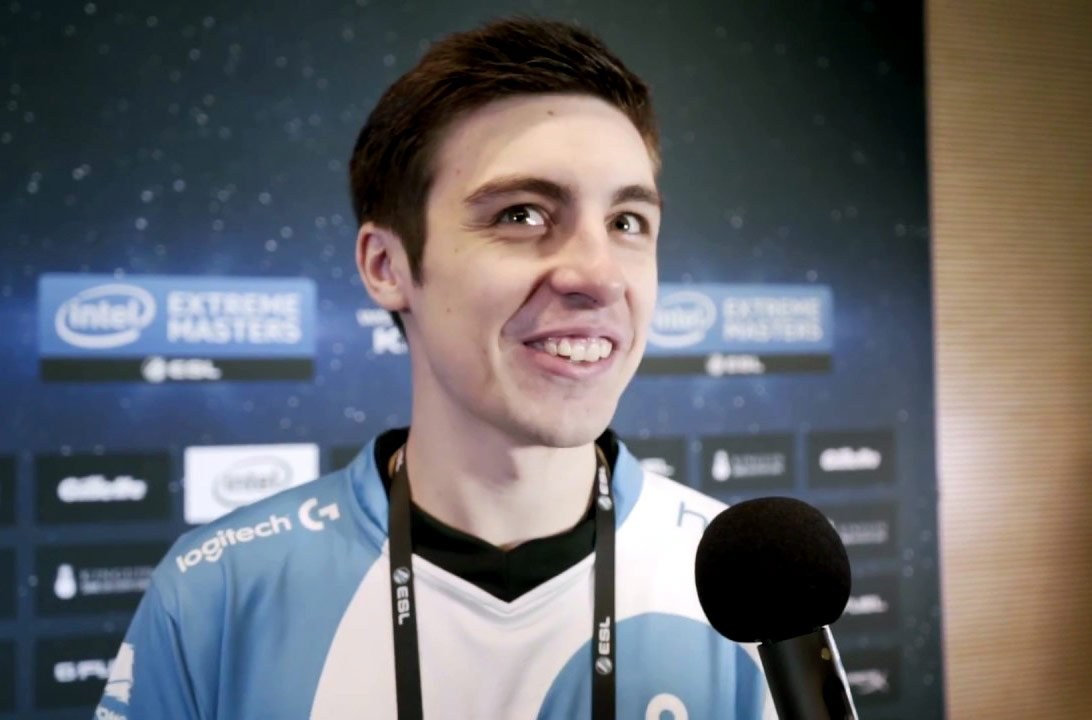 The former Cloud9 CS:GO pro is certainly no stranger to competitive esports.

He didn’t just stop there, however, as he ended the conversation by giving a word of advice to Epic on the one thing they have to do in order to improve the esports scene.

This has been a discussion within the Fortnite community for quite some time, but things have heated up since the start of Season 7 on December 6 that has featured a number of controversial decisions that has left the competitive community frustrated.

With 2018 winding down, it’s the perfect time to reflect on the last year to see what worked and what didn’t in order for Epic to take Fortnite to even greater heights in 2019. 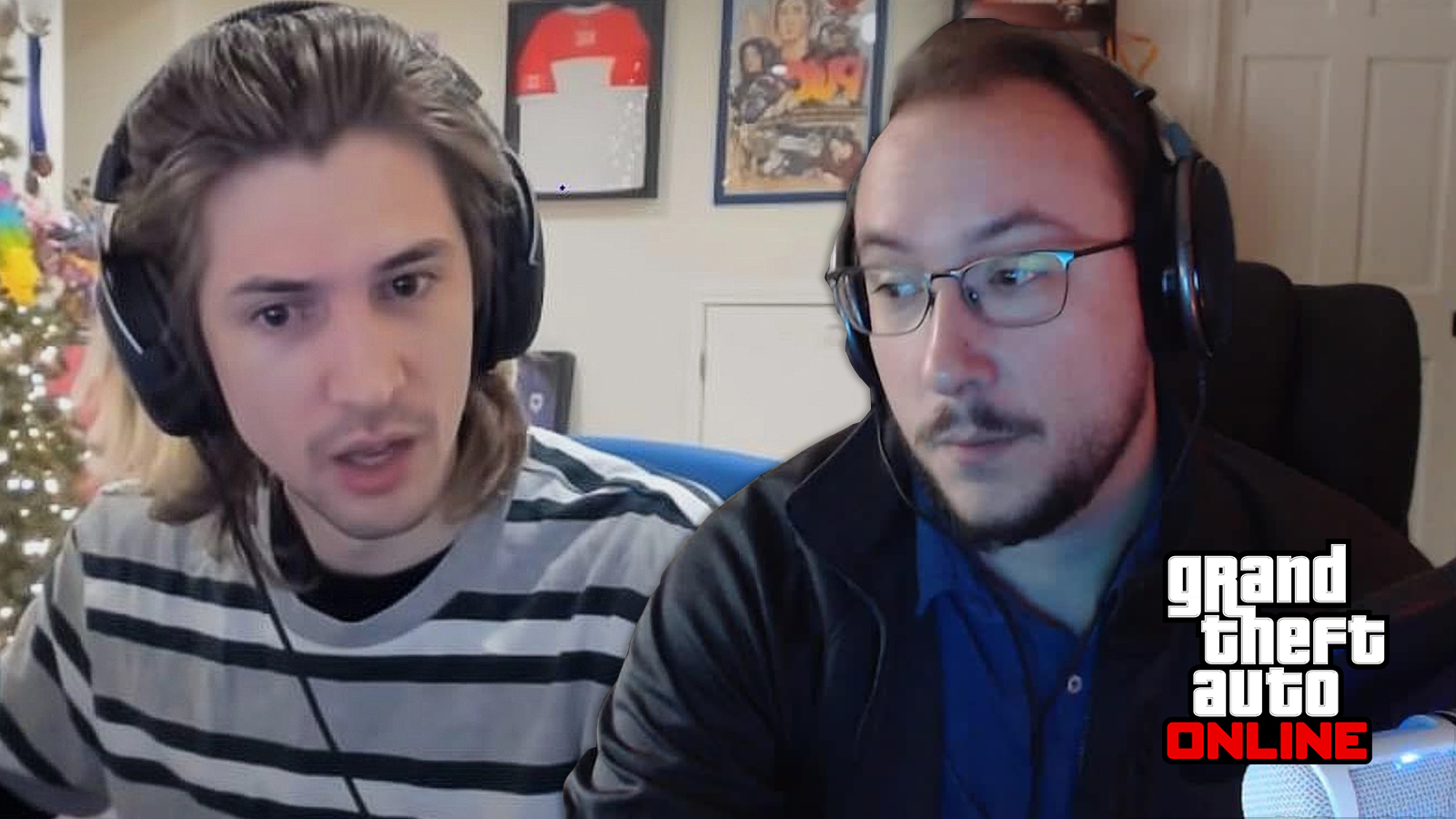 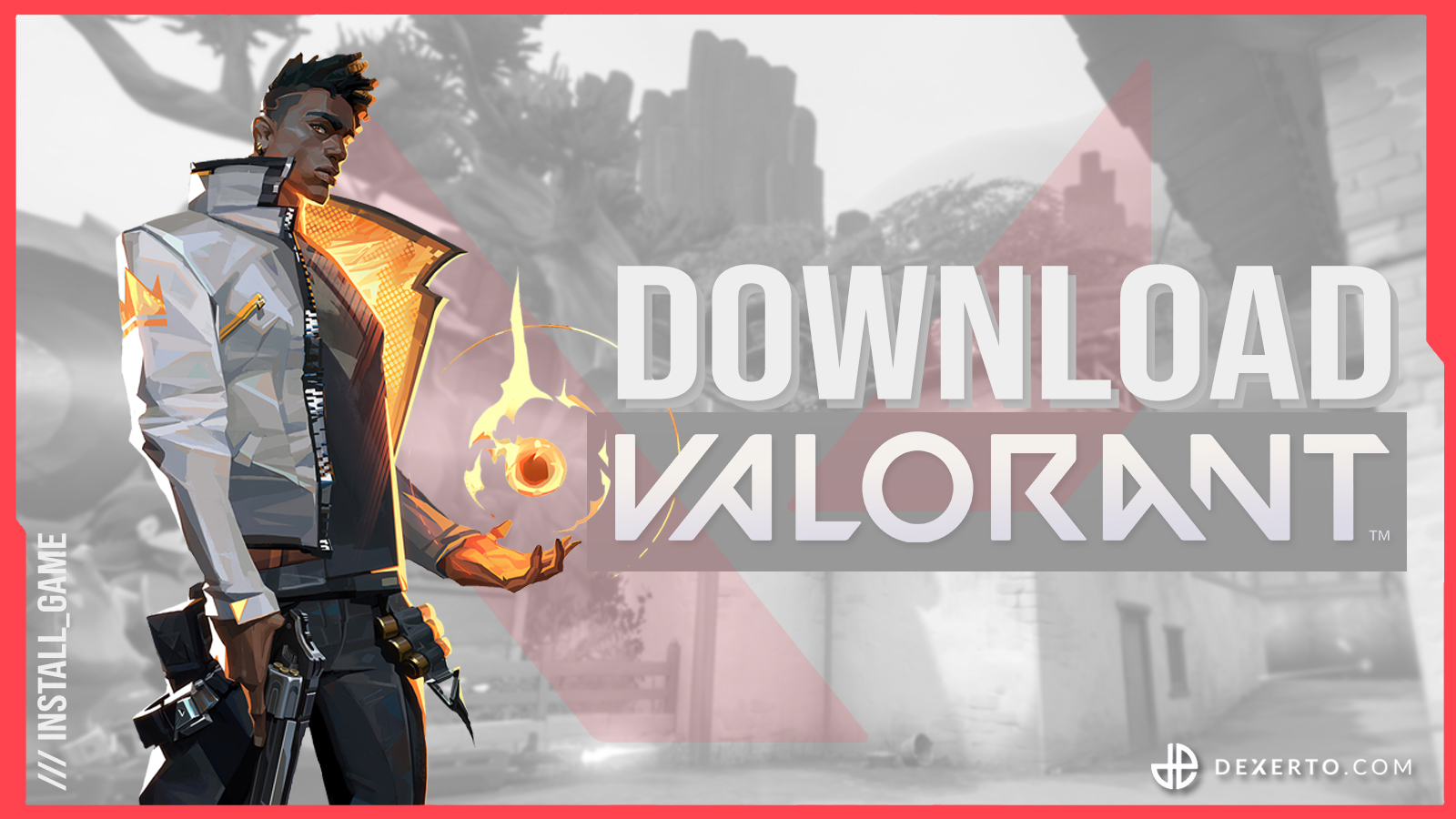