Popular Twitch streamer Felix ‘xQc’ Lengyel hit out at fellow broadcaster Jenna during a rant about the hypocrisy surrounding males who have been victims of sexual assault.

Jenna sparked controversy in early January after a clip of her talking making advances on a man she had a crush on went viral, as she claimed she had “gotten her way” by kissing him and telling him that she would roast him on-stream, prompting him to reciprocate.

Even though she has since clarified the situation, even having the man in question explain his side of the story, her initial comments have been used and mocked by fellow streamers and Twitch viewers time and time again. 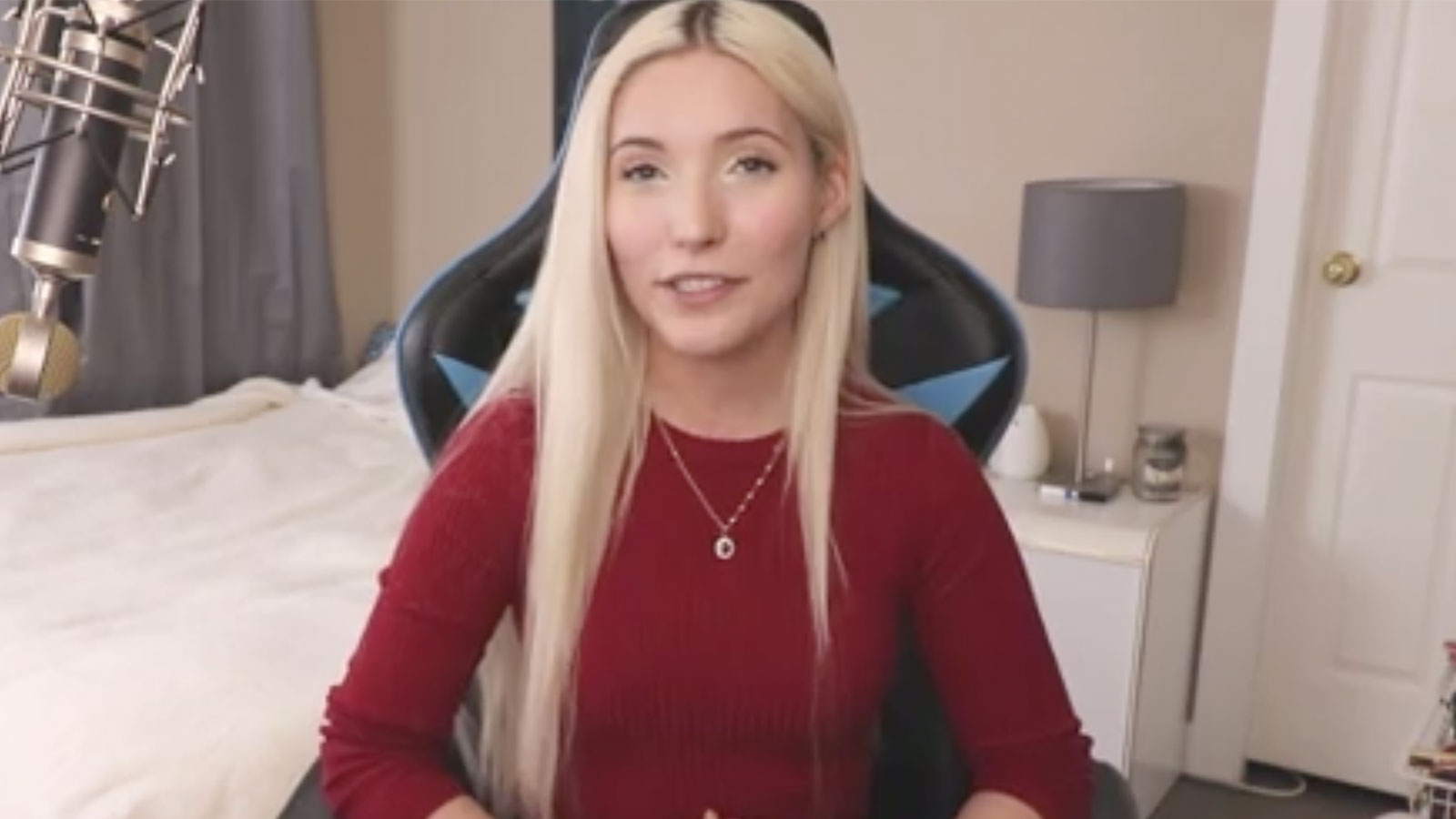 Jenna’s comments sparked outrage but she has since responded and apologized.

During his January 24 stream, former Overwatch professional xQc took aim at the notion that parts of the public ignore some claims from males that they have been sexually assaulted by using Jenna’s earlier comments.

“I’m not gonna say whose names, I have seen three instances of girls on Twitch that have literally admitted to doing actual sexual assault dude and people are saying lol,” the streamer started. “Dude, what the f**k is that? Motherf**ker, are you kidding me.”

He continued on: “That one girl (Jenna) even said it and then she said ‘yeah dude, what a p**sy, he didn’t accept my advances, what a p**sy’. What? Can you imagine dude, role reversal? I’m not gonna do a reverse of roles but reverse the roles dude. Can you imagine a male going on stream and saying ‘Yo dude, there’s this girl dude yeah and I was touching her hair dude and grabbing her dude and she wasn’t into it, yikes, what a p**sy dude’ like, what the f**k.”

Though, xQc wasn’t finished there, as he threw in one final verbal jab. “Dude, you say that dude and you can’t even finish your sentence before the FBI is f**king rolling in and f**king rappelling through your f**king doorways man.”

While his chat carried on the conversation, throwing in some jokes of their own, the streamer returned his focus to CS:GO, leaving the drama aside as he continued playing.