Twitch bounty hunter ‘StephenIRL’ made a surprise return to the platform following his shock perma-ban on September 11, and revealed that all his future broadcasts will be split between the main stream and a secret private server.

The renowned bounty hunter found himself barred from Twitch’s platform for “brandishing a weapon on-stream” early in September, despite being partnered and having spoken to representatives from the website about documenting his profession on-stream.

StephenIRL hit back at Twitch soon after the ban, revealing he had “a lot of questions” for the broadcasting platform. Then, following his September 26 vlog update, the bounty hunter disappeared again — until now. 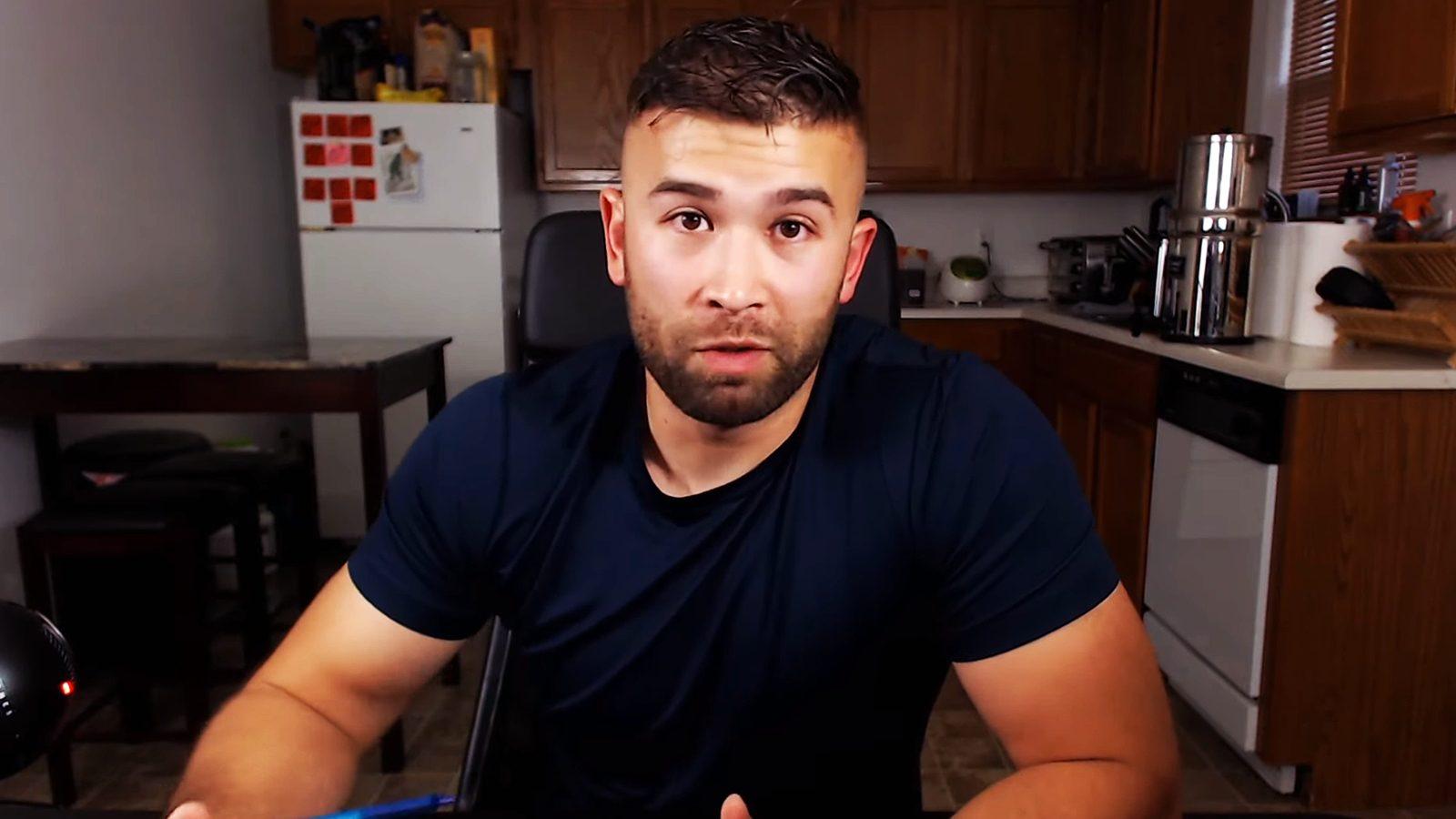 StephenIRL was stunned by a ban from Twitch on September 11.

The bounty hunter returned to Twitch on October 13, returning to “the hunt,” as he dubs his job, and once again providing a window into the interesting world of pursuing criminals and bringing them to justice.

The streamer revealed upon his return that there were a few catches to his comeback, not least of all that his followers could only see his hunts if they logged in to a private stream hosted by him and his media team.

“If we do a raid, and we go onto private property, for an apprehension or door kick or anything, we’re going to be ‘going dark’,” he explained. “What going dark means is that you’ll get a link and we’re going to go to a private server for the duration of the raid. You guys are going to watch on that server, and I don’t have to worry about anything.”

“We’re going fricking bounty hunting guys! People are thinking “if they’re going to go hunting they won’t be able to show anything.” No, we’re going to show more. We’re going even crazier, even deeper, even darker than what you’ve seen before, but we’re not doing it on Twitch.”

Stephen, who has always tried to inject a bit of light humor into the hunting streams, announced his return to Twitch with a cheeky joke for fans. Tapping into the Fortnite hysteria currently sweeping across the internet, the hunter said he was transitioning to games.

“After talking to Twitch and getting some things sorted out, this is going to be a gaming stream,” he pretended to announce. “I’ll primarily be playing Fortnite, maybe some adult games like PUBG, Apex, or Call of Duty, but that’s all we’re going to be doing, so don’t sub if you don’t want to watch me game and say some elementary curse words.

The bail enforcement agent couldn’t keep up the charade for long, however, and soon broke out of his somber statement to reveal exactly what his fans had been hoping to hear: “Oh who am I kidding — we’re going hunting!”

Although Stephen’s first attempt at the private server hosting didn’t run exactly as planned during his return stream, with the website crashing due to an unexpectedly high amount of traffic, it seems like he’s hard at work to keep his content rolling for his 90,000 followers.

Fingers crossed the Twitch star can figure out his technical difficulties, and continue to lift the lid on the behind-the-scenes of bounty hunting for his loyal fans.