Twitch streamer stuns Ninja with no-handed drawing of his logo

It’s no secret that Fortnite Battle Royale pro Tyler ‘Ninja’ Blevins is one of the most popular internet personalities to date – but he isn’t the only content creator dropping jaws with his skills.

Twitch streamer, YouTuber, and artist ‘Blink VII’ might not be at Ninja’s level of fame just yet, but he’s turning heads, nonetheless, thanks to his status as a “no-handed gamer.”

Blink VII has uploaded a slew of videos to his YouTube channel hitting trickshots and making insane plays in Fortnite Battle Royale – all the more impressive, considering the content creator is without hands. 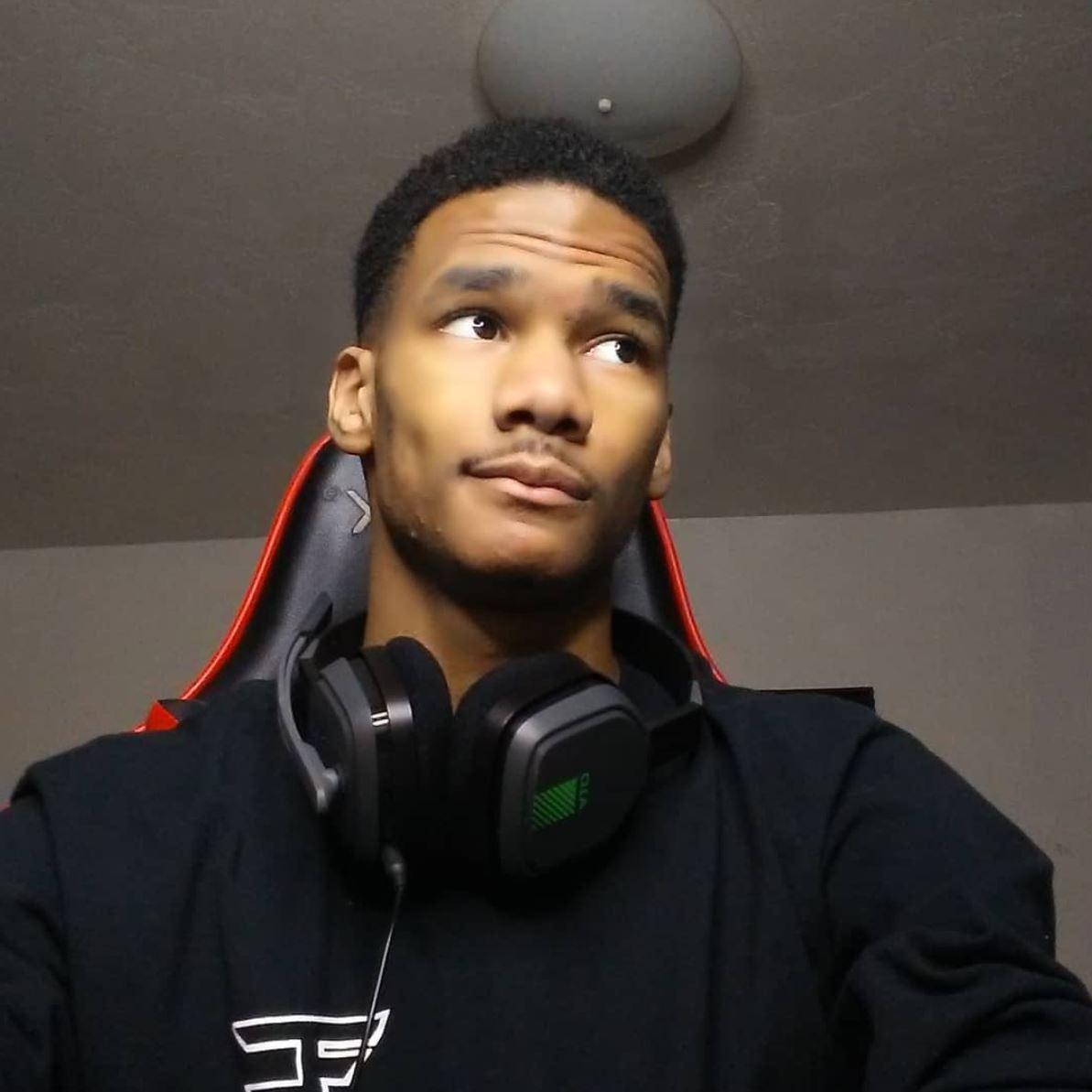 Blink VII is turning heads, thanks to his impressive gaming videos and jaw-dropping drawing of Tyler ‘Ninja’ Blevins’ logo.
600https://www.instagram.com/p/BwNo-HQliNa/?utm_source=ig_web_copy_link

While many of Blink’s videos include games with such pros as FaZe Mew and FaZe Linkzy, he isn’t one to forget Fortnite BR legend Ninja, and even uploaded a time-lapse video of himself drawing a near-perfect rendition of the Twitch star’s logo in spite of his disability.

Ninja took notice of Blink’s drawing and retweeted the video, apparently in awe of Blink’s skills, as evidenced by his accompanying caption.

How is this even possible. Incredible man. https://t.co/nc3T9Ijoh0

“How is this even possible,” Ninja wrote. “Incredible, man.”

Ninja wasn’t the only one floored by Blink’s artwork, either; fans across the net sounded off in awe of the drawing, largely echoing Ninja’s sentiments, with some calling Blink a “legend” or dubbing his art “wild” and “insane.”

Dayum this guy is a boss

Ninja wouldn’t be the first Fortnite Battle Royale pro Blink has honored with a drawing, either; the content creator likewise drew FaZe Avxry’s logo in late March, much to Avxry’s gratitude, who called Blink “an inspiration” for his artwork.

Blink’s talents have earned him a substantial online following, with the eighteen-year-old boasting over 200,000 YouTube subscribers and over 50,000 followers on his Twitch channel as of May 29.

Blink wouldn’t be the first person to tackle competitive gaming with a disability, either; Street Fighter V pro Mike ‘Brolylegs’ Begum has likewise made waves in the gaming scene, taking heads left and right by using his mouth to operate handheld controllers – a major feat, considering the strict timing and multi-directional inputs required by fighting games.

Both Blink and Brolylegs are major inspirations to the gaming community, as their efforts show that anyone can do great things, no matter what hand life deals them.