The political spectrum is a topical area of discussion that dates back to way before streaming platforms and social media made debating the matter more accessible. However, left-wing activist, Hasan Piker is changing the meta with his Twitch streams.

Frequently taking to his Twitter and Twitch channel to give his two cents on contemporary political issues, Hasan has made politics more ‘trendy’, with his channel having amassed over 160,000 followers in just over a year. 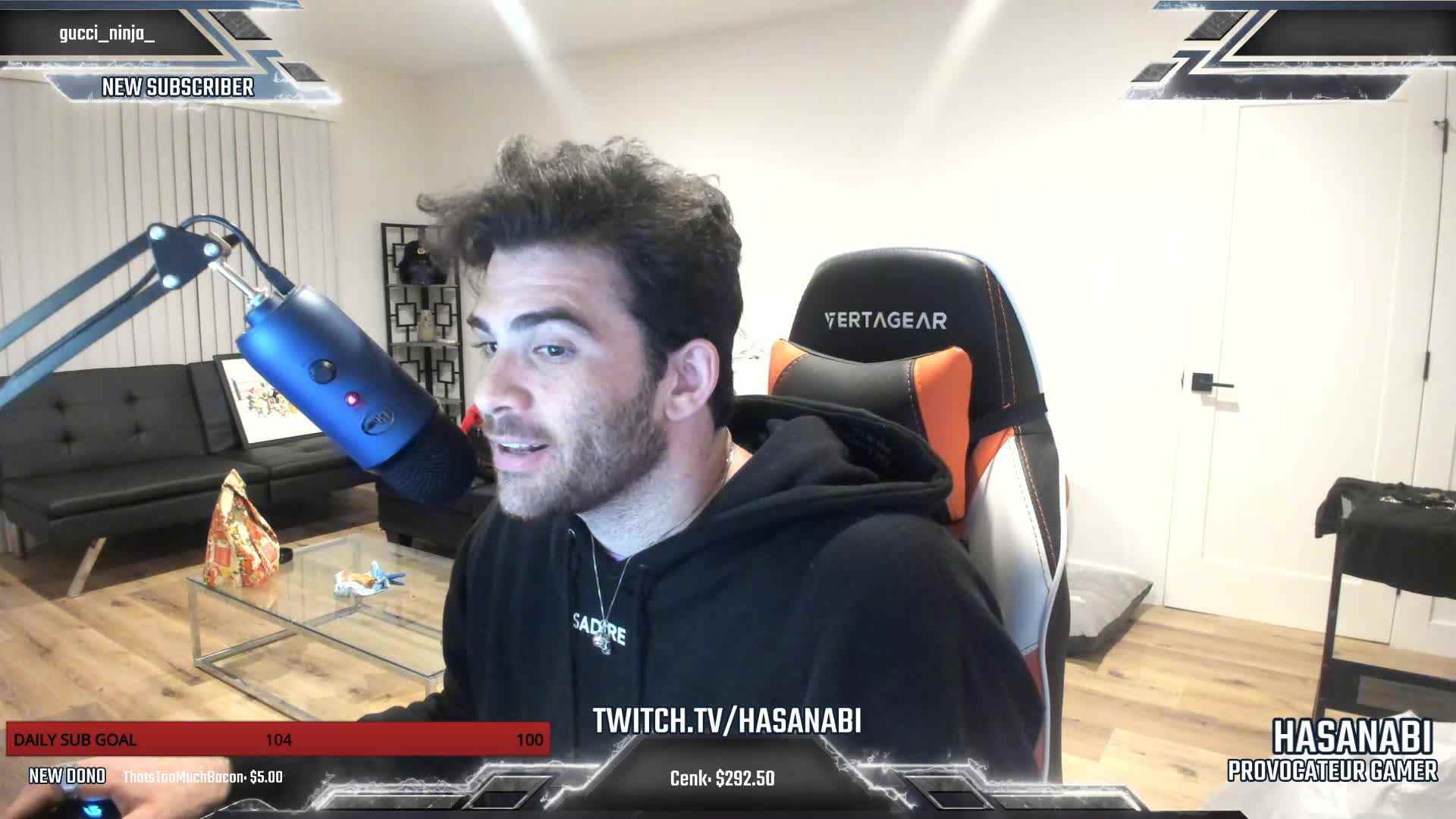 HasanAbi has accrued a faithful following on Twitch.
[ad name=”article2″]

During a broadcast on October 20, Piker took the liberty of translating xQc’s thoughts on socialism — shrewdly portrayed through people “spawning with bad eyes.”

Lengyel began by saying: “Pretend people spawned with bad eyes, okay? And they need glasses in order to see well…” Before going on to give three sets of eyes a rating both with and without glasses.

Following xQc’s metaphoric illustration of how a state can give the “minimum tools” to provide an even ground for success – meaning that those with initially poor eyesight could benefit greater if given equal access to tools (in this case, glasses) – Hasan issued his adaptation of Lengyel’s stance on opportunistic equality.

Piker opened with: “He’s saying that offering everyone a base level of material equality will actually improve society under a socialist organization of the economy…

“You never know how successful certain people might be, but if their starting point is actually lower than others, they never get to achieve their success — it’s actually literally a f**king five-head take and pretty smart.”

Cleary in support of the Canadian’s take, Piker proceeded to clarify that: “He’s not falling into the trap of thinking like, oh socialism means full equality for everyone across the board.”

Although the former Overwatch pro is subjected due to his somewhat controversial opinions, his view on equality has been lapped up by The Young Turks commentator.