Twitch streamer gets food thrown at her after filming bystander

Thanks to the advent of live streaming, internet personalities are able to broadcast content in real time – which can sometimes result in hilarious, unexpected, and even downright awkward situations.

Twitch streamer “HeyGuys,” known for being the global Twitch emote of the same name, encountered one such awkward situation during a broadcast on August 7, after filming an unenthusiastic bystander who wasn’t keen about being on camera.

Despite the bystander flipping the bird, “HeyGuys” didn’t seem fazed, even shifting the camera to get a better look at the stranger – which ultimately ended in a food-flinging fiasco. 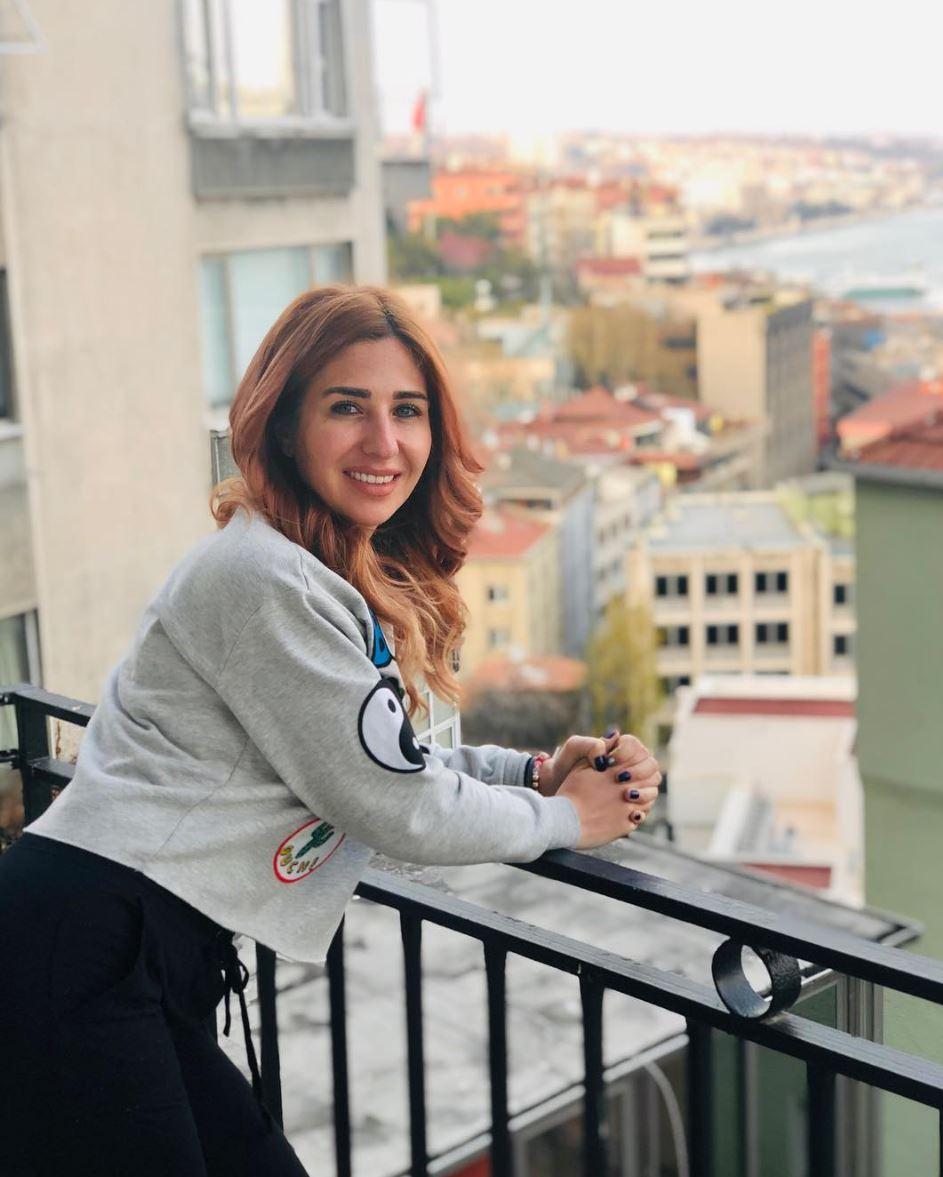 HeyGuys is the face behind Twitch’s global emote of the same name – but one stranger wasn’t impressed by her internet fame.
600https://www.instagram.com/p/Bv4X2ktH5zA/?utm_source=ig_web_copy_link

The stranger, obviously upset at the interaction, threw the remainder of her uneaten sandwich at the camera, giving a few harsh words to the streamer as she walked away.

“Move your shit,” the bystander said. “What the fuck is wrong with you? You’re fucking retarded.”

While HeyGuys was shocked by the stranger’s response, she explained why she’d continued to film, after curious viewers asked her about the altercation – a confrontation allegedly brought about by the streamer trying to perform ASMR.

“I didn’t mean to,” the streamer answered. “I didn’t realize… I honestly, like…I was, uhm… I was eating the pickle and I was trying to do the sound. Do an ASMR. It was bad. It was a bad idea, because obviously I didn’t know there was a girl in here.”

This wouldn’t be the first time HeyGuys has had uncomfortable interactions with strangers during live streams, by far: she was likewise heckled by a homeless man during a May broadcast, who told her to “get a real job” after noticing her camera during a walk.

“Even he’s telling me to get a job,” HeyGuys laughed. “Why are people so judgy?”

Despite streamers’ near-constant recording of their daily lives, not everyone is happy about being part of their broadcasts, as seen during streamer CJayride’s trip in late July, which saw multiple bystanders approach him about being filmed – with one stranger even threatening to sue.

Whatever the case may be, sometimes pulling out a camera can result in some seriously uncomfortable encounters, as these streamers found out the hard way.