As one of the internet’s most popular livestreaming platforms, Twitch sees a wide variety of content, including competitive gaming, podcasts, and IRL streams – but not every broadcast goes as planned.

Many streamers engage in “IRL streaming,” or streaming “in real life,” vlogging their daily experiences or travels for a live audience as they happen in real time.

Twitch streamer and emote inspo ‘HeyGuys’ was in the middle of such an IRL stream on May 14 when she encountered a hilarious mishap – a somewhat common occurrence for IRL streamers, as their mobile streaming setups can attract unexpected attention. 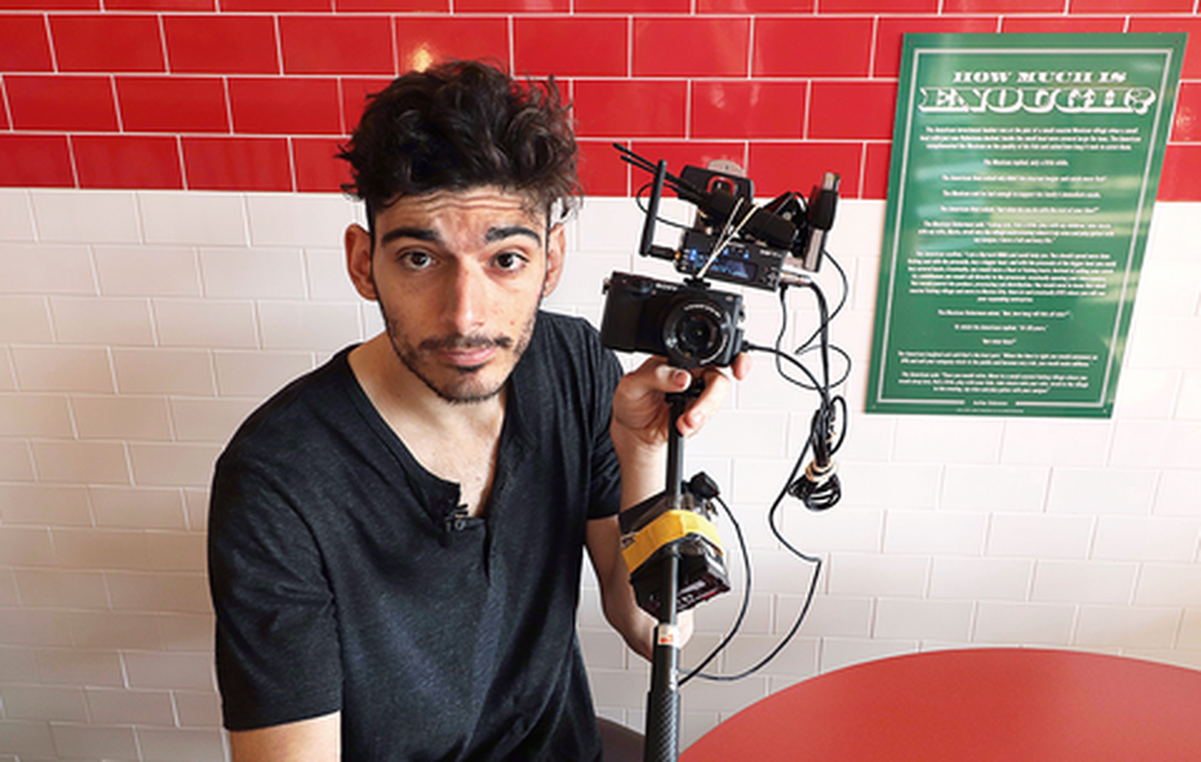 ‘HeyGuys’ was waiting at an intersection in San Francisco when an apparently homeless man walked up behind her, taking notice of her stream setup.

“Get a job,” the man commented as he walked away – leaving the streamer speechless.

Despite the rudeness of his statement, ‘HeyGuys’ took the comment in stride, laughingly replying with, “Even he’s telling me to get a job. Why are people so judgy?”

This wouldn’t be the first time an IRL streamer has been the subject of unwarranted vitriol, by far; in fact, Korean streamer Giannie Lee found herself confronted by racist bystanders multiple times during her trip to Berlin, Germany for TwitchCon Europe 2019.

During these instances, strangers would take notice of her setup and get in front of the camera, pulling at their eyes and making a mockery of Asian languages before being confronted by Lee, who calmly asked them to stop their behavior.

In spite of their hateful actions, Lee effectively “killed them with kindness,” going on to ask her viewers to forgive their racism.

Even popular streamer Kaceytron has been subject to some major misunderstandings, such as an instance during St. Patrick’s Day bar crawl where a bystander misheard her – instead thinking that she had said a racial slur.

“I’m not racist. I love women,” the stranger replied, apparently taken aback by her question if he was “into bigger women.” “Is this what you do for a living? ‘Cause you’re so terrible at it. I’m not gonna lie. Have fun.”

Twitch continues to be a hive for both hilarious and over-the-top content, with ‘HeyGuys’s’ San Francisco encounter being the latest, odd incident to go down on the platform.