Popular streamer Andrew ‘GiantWaffle’ Bodine has broken the record for most hours streamed in a month on Twitch, finally completing his Streamvember quest.

The popular variety broadcaster set out to smash the record previously held by JayBigs, by kicking off a month of streams on November 1. He even noted that he’d been preparing himself with around four hours of sleep a night and that he’d have to stream for around 17 hours per day.

GiantWaffle also revealed that he had even rigged his house up with different cameras, so that viewers wouldn’t miss a minute of the action. While it may not have been an exact replica of the Big Brother TV show, the streamer splashed the cash on making sure that he’d be able to take the honor from JayBigs. 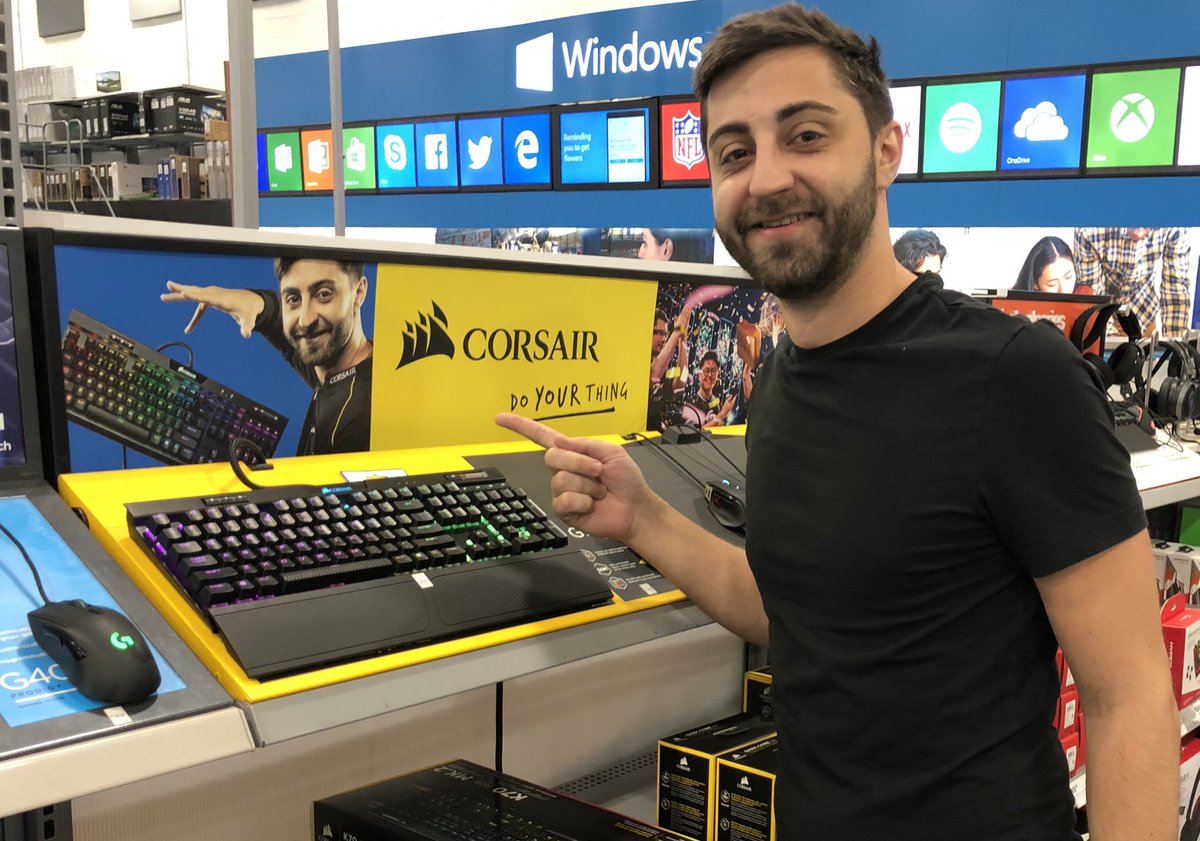 GiantWaffle is one of Twitch most popular variety streamers with over 880,000 followers.

With the month coming to a close, Waffle finally managed to break the record on November 30 with only a few hours left to go. “The excel sheet is setting off fireworks, what?” he asked while checking up on the document he was using to track stats. I just looked over and it’s exploding, what? How?”

Despite his confusion, the streamer managed some celebrations. “Chat, we did it! 570 hours,” Waffle said, but he wasn’t finishing up there and then. “We’re not done just yet, we’re going to push it a little further but holy s**t. Nineteen hours a day for 30 days straight, a little bit over 19 hours is why we’re actually almost two and a half hours ahead of schedule.”

After streaming for a few more hours and celebrating with fans – who started dropping gifted subscriptions and donations – the streamer revealed the insane numbers behind his feat.

Seeing as the record has been broken twice, once by JayBigs and now GiantWaffle, there will no doubt that another streamer or two wants to try their hand at it.

It’d take some insane dedication (and perhaps even training too) considering the lack of sleep involved. For now though, it’s time for Waffle to bask in the celebrations before returning to a more normal schedule.