Twitch apologizes to streamer Boneclinks after being mistakenly banned

Streamer Boneclinks has hit out at Twitch after being mistakenly banned from the livestreaming platform without reason.

There have been many cases where streamers on Twitch claim that they have been mistakenly banned from broadcasting such as League of Legends star TFBlade’s incident which quickly was eventually reversed after being deemed a mistake.

Unfortunately for one streamer, Boneclinks, he found himself among that group and was mistakenly suspended from the Amazon-owned platform, being unable to broadcast on his channel for five days. 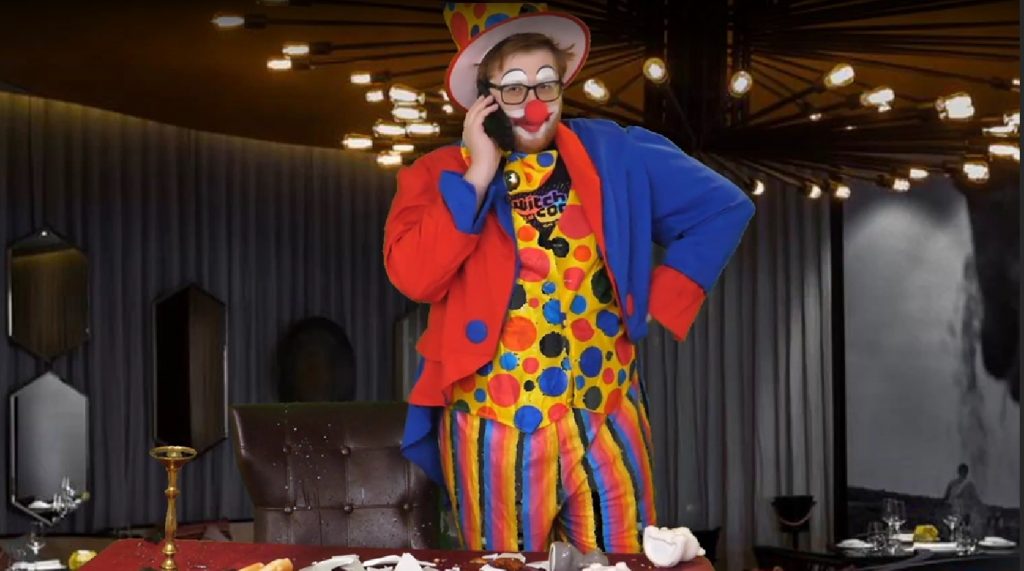 Another popular streamer PaymoneyWubby also hit out at Twitch, claiming his ban was mistaken.

Boneclinks was only just getting back into streaming after coming off a ban that was reversed the previous week when he found that his channel was suspended again.

The streamer revealed that he had not received any emails from Twitch’s moderation team when he was realized he was banned, and claimed that he was punished without even receiving a reason why. “Welp I’m banned again and received no email why at all. This is getting frustrating…”

Boneclinks later revealed that he had also been issuing support tickets in regards to his suspension, but had not received a response on that front either.

Welp I'm banned again and received no email why at all. This is getting frustrating… @TwitchSupport @Twitch I would ask my partner contact but it was deemed unnecessary for me to have one. Now for the long wait for partner support to answer………

After the ban had been lifted on November 23, the streamer explained that he finally received an email from Twitch, expressing they were sorry for banning him and that his suspension was due to a mistake on the part of their moderation team.

Boneclinks hit out at Twitch, confirming that he shouldn’t have been banned and that it had lost him almost a week’s worth of revenue and channel growth for their mistake.

Just got email from Twitch. Saying, they're sorry. They made a mistake. I shouldn't have been banned. 5 days of lost revenue and progress because of a mistake….

One of his fellow streamers, PaymoneyWubby has also experienced similar treatment and even mocked the livestreaming platform for some of their decisions when it comes to issuing bans to their users.

Richard Lewis is another who has been vocal about the inconsistent bans that Twitch staff have issued, comparing what the likes of what Alinity has done compared to other streamers on the site, during Trainwrecks podcast.

Another streamer named Viperous also received a ban from Twitch after staff had mistakenly assumed that she used racial slurs during her stream and was later issued an apology.