Twitch has apologized after ‘mistakenly’ banning streamer ‘Viperous’, believing she had used a racial slur on stream, before it was later revealed she had actually said “nerd”.

On November 8, Viperous discovered that her account had been handed a seven-day suspension after a clip surfaced in which she called an opponent in an online game a ‘nerd’, but it was claimed she had actually used a racial slur.

Due to the lack of clarity in the audio, Twitch at first also believed that she had used hateful language, and was quick to issue the punishment to her channel.

On November 12 however, four days after her initial ban, Twitch lifted the suspension, explaining that it had been a “mistake” on their part. 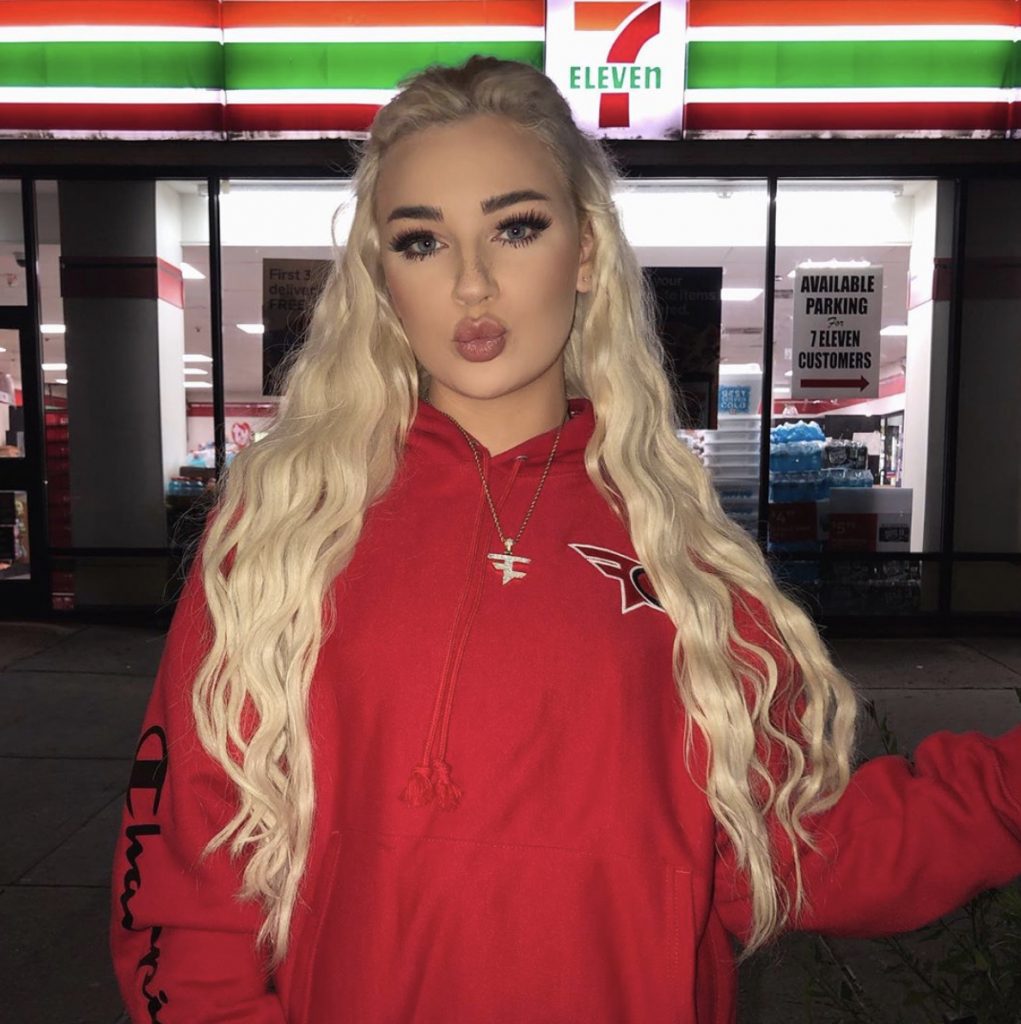 Viperous was given a 7-day ban for saying “nerd”, after she was misheard.

Viperous had immediately hit out at Twitch after being suspended, asking: “Why am I getting banned for something I didn’t even do?”

Initially, there was no response from Twitch, but it appears that on review, they have reversed their decision, and reinstated her channel on November 12.

Viperous also thanked fellow streamer Ben ‘DrLupo’ Lupo for his help, presumably getting in touch with Twitch through his own channels to assist in the mixup that had resulted in the ban.

Can i get a W in the chat????? pic.twitter.com/hofTgj2AxR

To help get her channel back up and running and gaining some momentum, DrLupo went a step further and gifted 100 subscriptions to Viperous.

It’s not the first time that Twitch has mistakenly banned a user after mishearing them, with popular League of Legends broadcaster TFBlade banned for saying the word “idiots”.

In his case, the suspension was eventually lifted, after Team Liquid stepped in and contacted Twitch on Blade’s behalf, but no public apology was ever given.

Another streamer was similarly banned for hateful speech after saying “yikers”, which was also misheard as a racial slur.

Given these numerous examples, streamers will be hoping that Twitch can be more careful in future to definitively ascertain what was said, considering microphone and audio quality can often mislead.