A YouTube IRL stream was dramatically cut short by police on November 23, after they received a call that the streamer in question was in possession of a knife.

IRL streaming has grown incredibly popular, with hundreds of thousands of viewers tuning in across various streaming platforms. One of the most appealing parts of IRL streaming is the idea that anything can happen.

This proved true again on November 23, when a YouTube live streamer known as ‘Sherwin’ was stopped by police while broadcasting, after it was called in that he was potentially in possession of a knife. 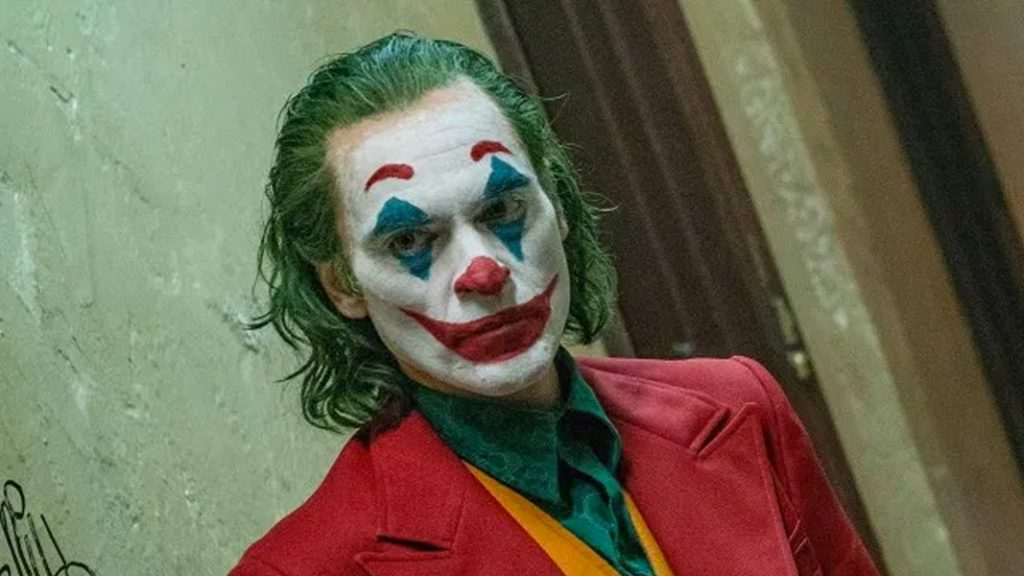 The make up copies off the Joker, from the new hit movie.

The streamer was in clown makeup, deeply resonant of Joaquin Phoenix’s ‘Joker’. The stream was just over 5 hours long, starting at 8pm and being stopped just after 1am on the morning of Saturday, November 23.

While walking around London in the early hours of Saturday morning, the perspectives given on stream show a police car and two officers step towards the IRL streamer. The police officers approach Sherwin, asking what he’s doing. They then inform him that they’ve been told he has a knife, and will have to search him as a result.

“We’ve been called that you’ve possibly got a knife on you,” explained the male police officer, as the pair restrain Sherwin.

Despite Sherwin’s protests, the police officers handcuff him and proceed to search for a potential knife, and the stream is cut short. It is not currently clear whether or not the streamer had a knife in his possession.

According to the phone visible in the live stream, Sherwin was close to St John’s Wood High Street in central London. An affluent part of the English capital, it is close to Lords’ Cricket ground and Regent’s Park.

It is also not clear whether the emergency call came from an online viewer, or a worried member of the public who saw a person in clown make-up walking around London in the middle of the night.