Shroud gives his verdict on why “perfect” games don’t exist

Former CS:GO professional Michael ‘shroud’ Grzesiek has discussed why he believed there is no such thing as a ‘perfect’ video game, based on his years of playing.

Moving to Mixer from Twitch in October, shroud has brought over his massive following to the new platform, but his streaming site of choice is not the only change of direction he’s had.

Since making the switch, he’s almost exclusively streamed still-in-development game Escape from Tarkov, with a little Modern Warfare sprinkled in.

Shroud’s new game of choice is Escape from Tarkov – but he admits it’s not “perfect”.

Although he’s clearly enjoying the game, it brought him to the realization that no game is perfect, and likely no game ever will be, after experiencing a set of bugs.

Trying (and failing) to get his head around the complex code that makes up every modern video game, Grzesiek says “it’s crazy to think that there’s no perfect game.”

“Every game has something,” he explains, suggesting that even the most professional games, by large and experiences studios, can get things wrong. His duo suggests it’s due to the complexity of the coding, where fixing one bug can create even more.

Given how much more content is in modern games, shroud wonders if it was the same “back in the day”, where even the most advanced games were relatively simplistic by today’s standards.

As someone who has played games for the majority of his life, and even competed at the highest level, shroud is in a unique position, having essentially played a variety of video games as a full-time career.

Unlike many of his fellow streamers though, he’s less likely to complain about every little niggle or issue in a game, whereas his compatriot Dr Disrespect is known for his classic outbursts about any given title. 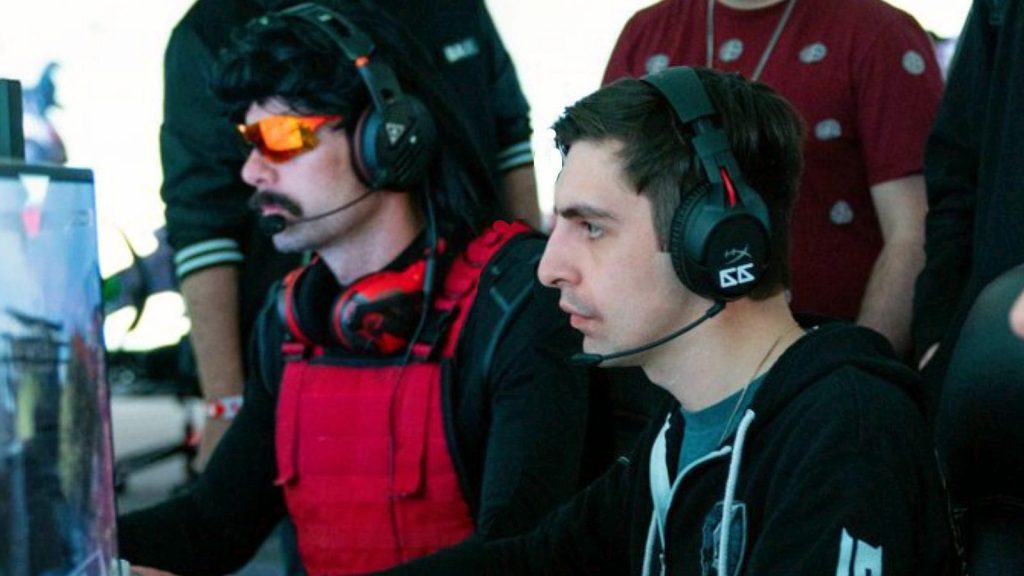 Shroud and Dr Disrespect’s opinion is valued by game devs – they both gave feedback on Apex Legends before release.

Shroud isn’t shy about criticizing games on his stream though, quite the opposite, as he has often called out developers for what he thinks are bad decisions, updates or changes to their title.

In the past, he has confirmed that his three favorite games of all time are CS:GO, World of Warcraft and PUBG (and the battle royale genre generally), but even these games have been plagued with issues in their lifetime.

It appears that shroud is reserved to the fact that there will never be a flawless game, especially as developers continue to be more ambitious.