Popular streamer ‘Viperous’ has hit back at Twitch after she was banned from the streaming platform on November 8, for the alleged use of a racial slur, claiming she actually said “nerd”.

Viperous is a popular Twitch streamer, well known for her Rainbow Six Siege and Fortnite gameplay, with over 10,000 followers and 1,500 subscribers at the time of her ban. She is also girlfriend of 100 Thieves member Classify, the popular content creator for Nadeshot’s organization.

Early on November 9, she tweeted that she had been temporarily banned by Twitch, after they alleged she used a racial slur while live. A quick visit to her Twitch channel confirms the news. 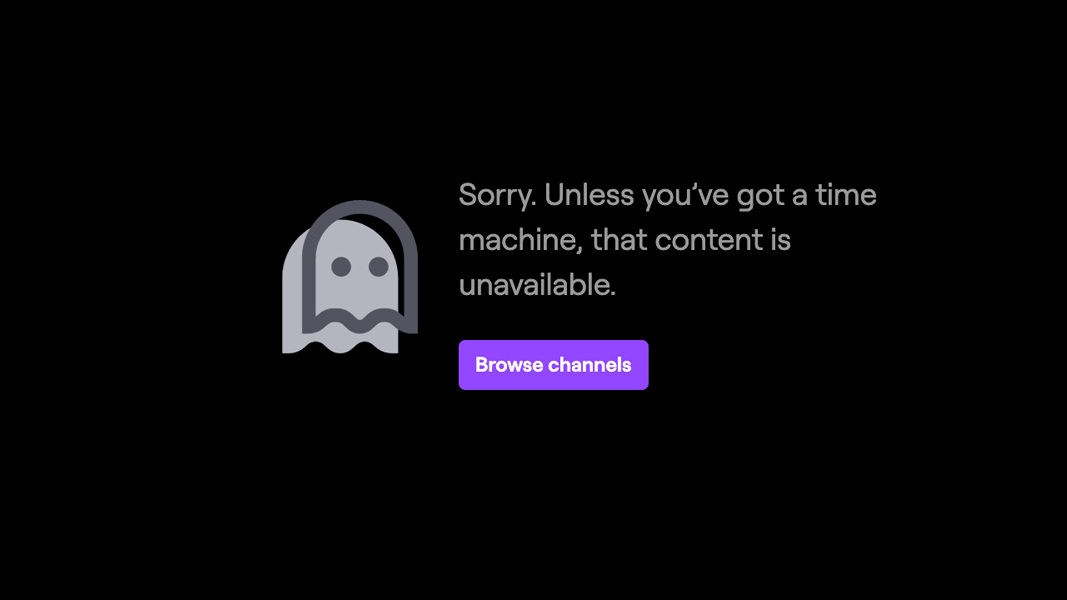 After noticing her suspension, Viperous took to Twitter to defend herself and explain the situation to her fans.

“I just got banned on Twitch for a clip of me that went around for literally saying “nerd”,” she said. “I call people who kill me nerd all the time and whatever it sounds like iIsaid, it was literally just nerd.”

She ends her tweet by asking why she has been banned for something she didn’t do.

Her boyfriend, The Mob’s Classify, responded to support his girlfriend. He said: “It’s actually so stupid because it’s obvious you said nerd (and anyone who plays with you/watches your stream knows you say it all the time).”

It’s actually so stupid because it’s obvious you said nerd (and anyone who plays with you/watches your stream knows you say it all the time) but mfs who don’t know you will just make this way more than it is. Just sucks the subathon was force ended for somethin so dumb

Long-time viewers will know that Viperous does indeed frequent the word “nerd”, particularly when she has been killed by opponents.

The clip has divided opinion on Reddit, with some arguing it is clear she said “nerd” and it was simply her accent that has led to the confusion.

Can’t see the clip below on mobile? Click here.

Twitch has been criticized in the past for mistakenly banning users, and have been known to come down hard on users accused of using hateful language.

In May of this year, popular LoL streamer PinkWard was banned for using hateful language, but claimed to have used the word “yikers”.

Similarly, another LoL streamer, this time TFBlade, was banned for a racial slur in April, despite claiming to have said “idiots”. His ban was subsequently upheld, despite being reduced to 7 days.

As Viperous denies the allegations, it is likely Twitch will look into the matter and revoke their suspension if they find in favor of the streamer.

Disguised Toast hits back after being called an “edgy” content creator