Twitch streamer is shockingly truthful about how she ‘lures’ viewers in

There’s no denying certain streamers on Twitch do everything in their power to try and bump up their viewership, with many coy on their tactics. One amusing content creator was refreshingly honest, however, when discussing the keys to her growth on the platform.

Prominent IRL and Just Chatting streamers are often toeing the line of what’s safe to broadcast and what violates the Twitch community guidelines. From intentionally promiscuous clothing to certain unusual activities, there’s no limit to just how far some will go in order to stand out.

A streamer on the rise recently divulged the amusing secret to her own rapid growth on the platform, detailing exactly what her plan is in order to continue growing a fanbase on Twitch.

In a November 11 broadcast, ‘perlababe’ explained her plan of attack when reaching for success and sustainability on Twitch.

“I do show my thighs because if it wasn’t for my thighs, I wouldn’t get as much viewers,” she bluntly responded to a viewer calling her out. 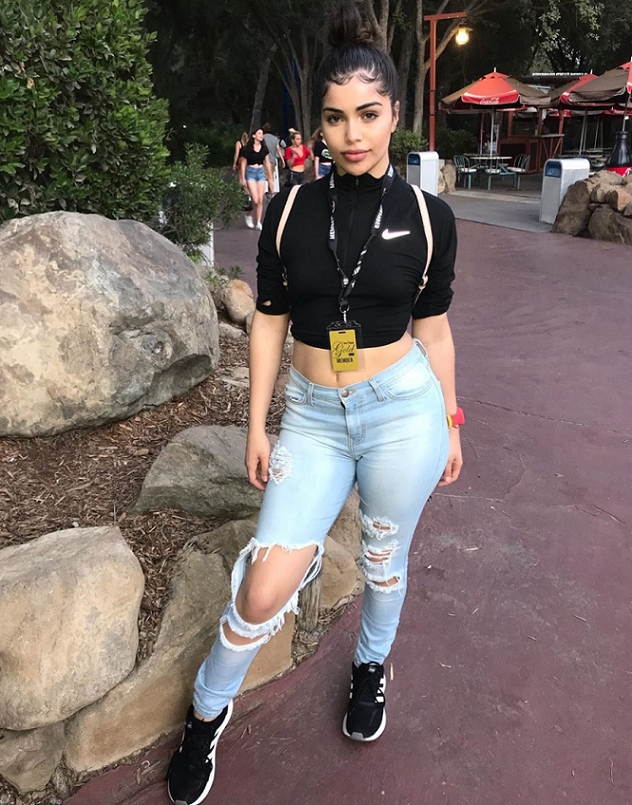 Perla only recently started streaming and Fortnite is typically her game of choice.

“You know I gotta get people somehow,” she openly addressed. Not shying away from the fact that her gameplay skills would not be the primary factor drawing viewers into the stream.

In fact, the very title of her own stream also intends to sway a younger audience to the broadcast by including an ‘18+’ label and hinting at adult-only content.

“I try to lure everyone with my big thighs, so they can come watch my Fortnite skills.” Additionally, Perla noted that each and every time she appears under the Just Chatting category on Twitch, she does “show [her] thighs.”

Obviously not afraid to double down on her tactics, the method appears to be working for the most part. With close to 5,000 followers already amassed in just over a few months on the platform, there’s no denying that the honest approach is working for her.

Continuing to highlight the success of the method in effect, she concluded by addressing the fact that she had “already” hit her “sub-goal for today.”

No different to countless risque streamers before her, it’s obvious that Perla is going to continue with her tried and tested approach. So long as she doesn’t go too far and end up temporarily banned like certain content creators.