The League of Legends community has been imploding this week over drama surroundings Twitch Rivals, one of the biggest streamer tournaments on the calendar. With many big personalities clashing, it’s only a matter of time before something arcs up.

This time around, it’s been sparked around Yassuo and Trick2g, two wildly popular streamers. The duo have played in Twitch Rivals together multiple times before, and were expected to team up together again come the next edition.

However, Yassuo as a team captain ended up choosing Golden Guardians jungler Anthony ‘Hard’ Barkhovtsev over the Udyr one-trick, leading Reddit to believe there was some streamer drama brewing behind the scenes. 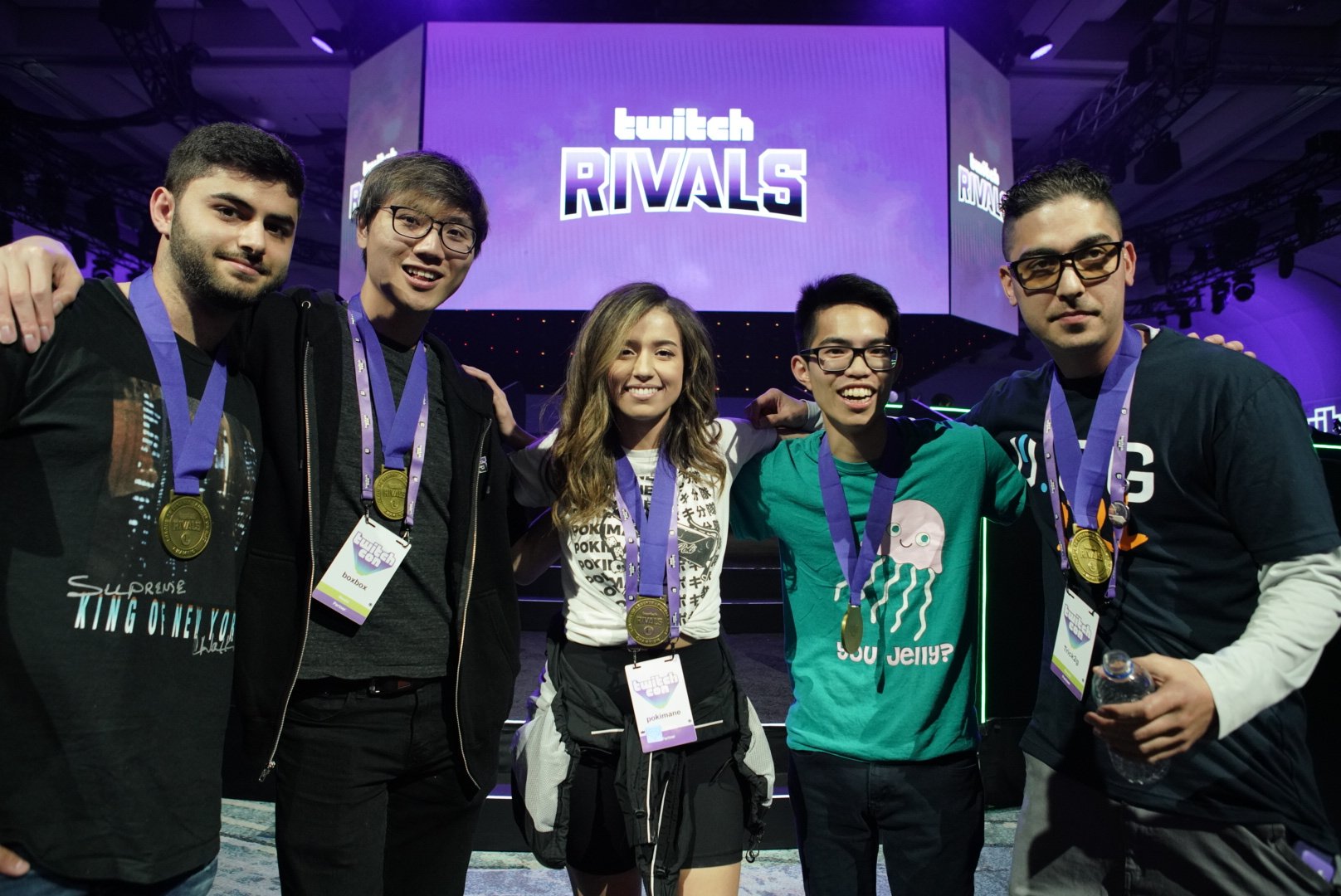 Yassuo and Trick2g played together at TwitchCon 2019.

But, according to IWillDominate and Locodoco on the Facecheck podcast, the entire saga has been overblown by Reddit. While the situation was completely avoidable, it’s not as big of a deal as people are making it out to be.

“Trick should have just been a f*cking captain, and Moe shouldn’t have told Trick that he was going to pick him,” said Locodoco. “He should have said “I see,” and then Trick should have been “oh he might not pick me, I should go be a captain.””

IWillDominate explained that while Yassuo and Trick2g are some of the biggest names in the community, that doesn’t mean they need to play together every tournament. Sometimes, streamers just want to play with their best friends.

“People make it seem like Trick is better friends with [Yassuo] when Hard is clearly closer with him,” he said. “Trick is just more popular so more people are just Trick fanboys, so no one gives a f*ck about Hard.

The ‘fallout’ over the drama has created an entirely chest of memes for fans to flick through, including calling Yassuo a Cassiopeia main for being a snake. However, IWillDominate believes the two streamers are apparently all cool behind the scenes, and that the public is just overblowing the entire saga.

“People are shaming Moe’s whole career over this, and I think that the community just wants to sh*t on content creators whenever they can,” he said.

“I can’t remember one popular content creator that has not got hard flamed by Reddit for some period of time.” 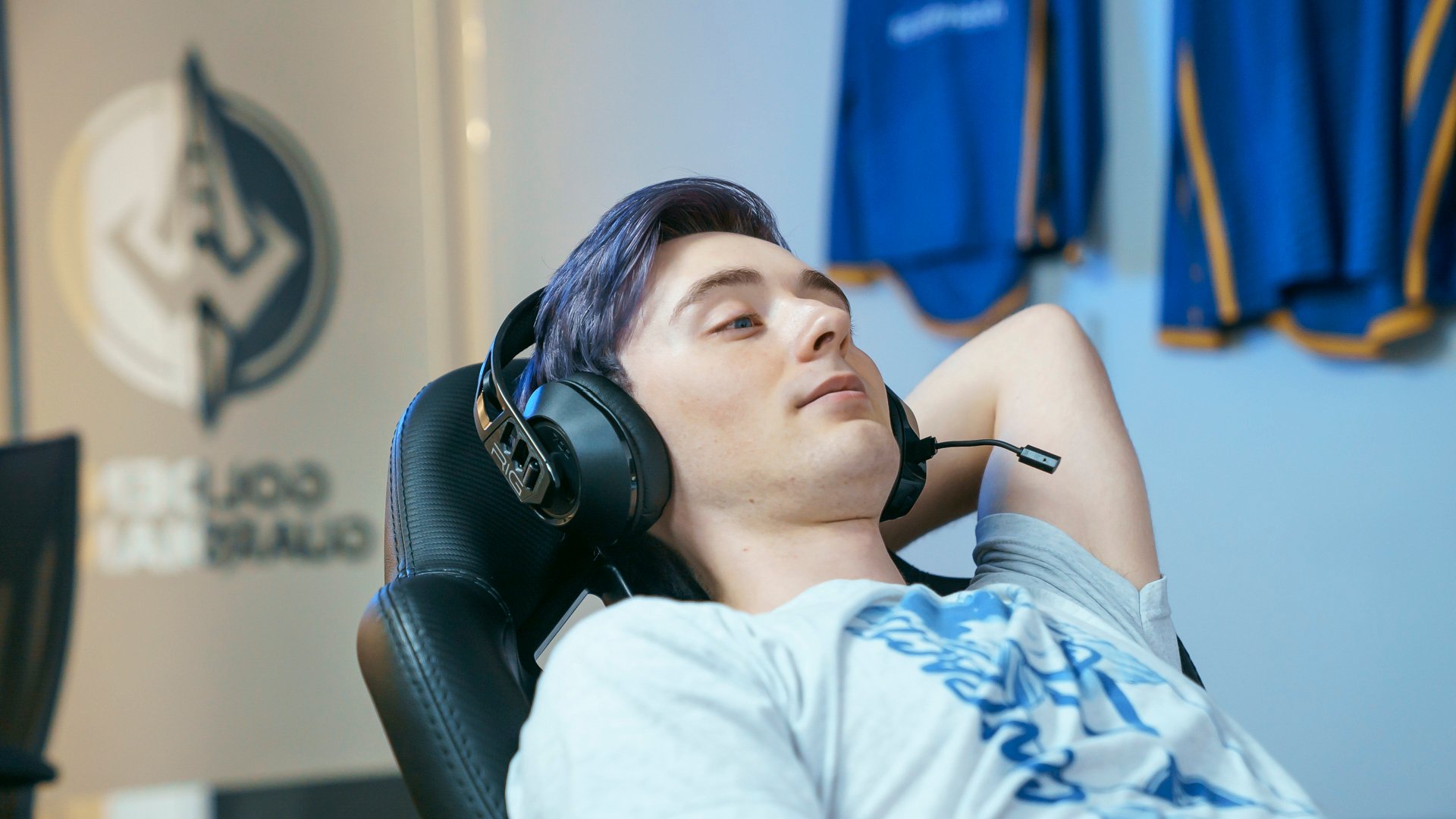 Yassuo picked Hard over Trick2g for his jungler in Twitch Rivals November 2019.

“It feels like the fans care more than Trick does. People don’t really care about the drama, they are just like “ooh, we get to sh*t on somebody now.””

Trick2g has said himself that he doesn’t feel too left out over it. While he gave up his captaincy to get a spot on Yassuo’s team and ended up without a spot in the tournament, he has tried to calm his fans down the best way he can — with memes.

People think the content is gone and I lost a friend pic.twitter.com/ZFndZsmMpc

“I didn’t lose a friend,” he said. “He might have made me feel bad, but it’s all good. I mean, that’s content for you guys, and it gives me content too.”

The next Twitch Rivals League of Legends Showdown starts on November 22.