Star Twitch streamer Turner ‘Tfue’ Tenney announced that he was a victim of a robbery following the $500,000 Fortnite x NFL Streamer Bowl charity event that the former FaZe Clan member had competed in.

Tfue was in Miami, Florida this week to participate in Twitch Rivals’ star-studded charity tournament featuring some of the world’s biggest Fortnite content creators and pro football players, in the lead up to Super Bowl LIV.

In the early hours of January 31, approximately seven hours after the competition had wrapped up, he tweeted out that he had gotten robbed, although not mentioning any additional details about the incident.

I just got robbed

A lot of support and concern poured in from all corners of the Fortnite community in response to the tweet, and it wasn’t until nearly eight hours later that Tfue finally provided another update.

He revealed that the perpetrators stole his ‘Royal Oak AP Arabic Dial’ watch, which he provided a picture of in a post on his Instagram story.

While it’s not known exactly how much Tfue’s watch was worth, similar ‘Audemars Piguet Mens Royal Oak 41MM Steel VS Arabic Dial’ diamond watches usually go for tens of thousands of dollars, even as much as $40,000 for the 33 Ct on the Chrono24 watch website. Shortly after this Instagram post, the Fortnite superstar provided another update on Twitter, this time letting everyone know he was alright and that the only damage done was the loss of his watch.

No other details are known about this incident at this time and it’s unclear whether or not Tfue will even share additional info since it’s safe to assume that there will be a police investigation into the robbery. 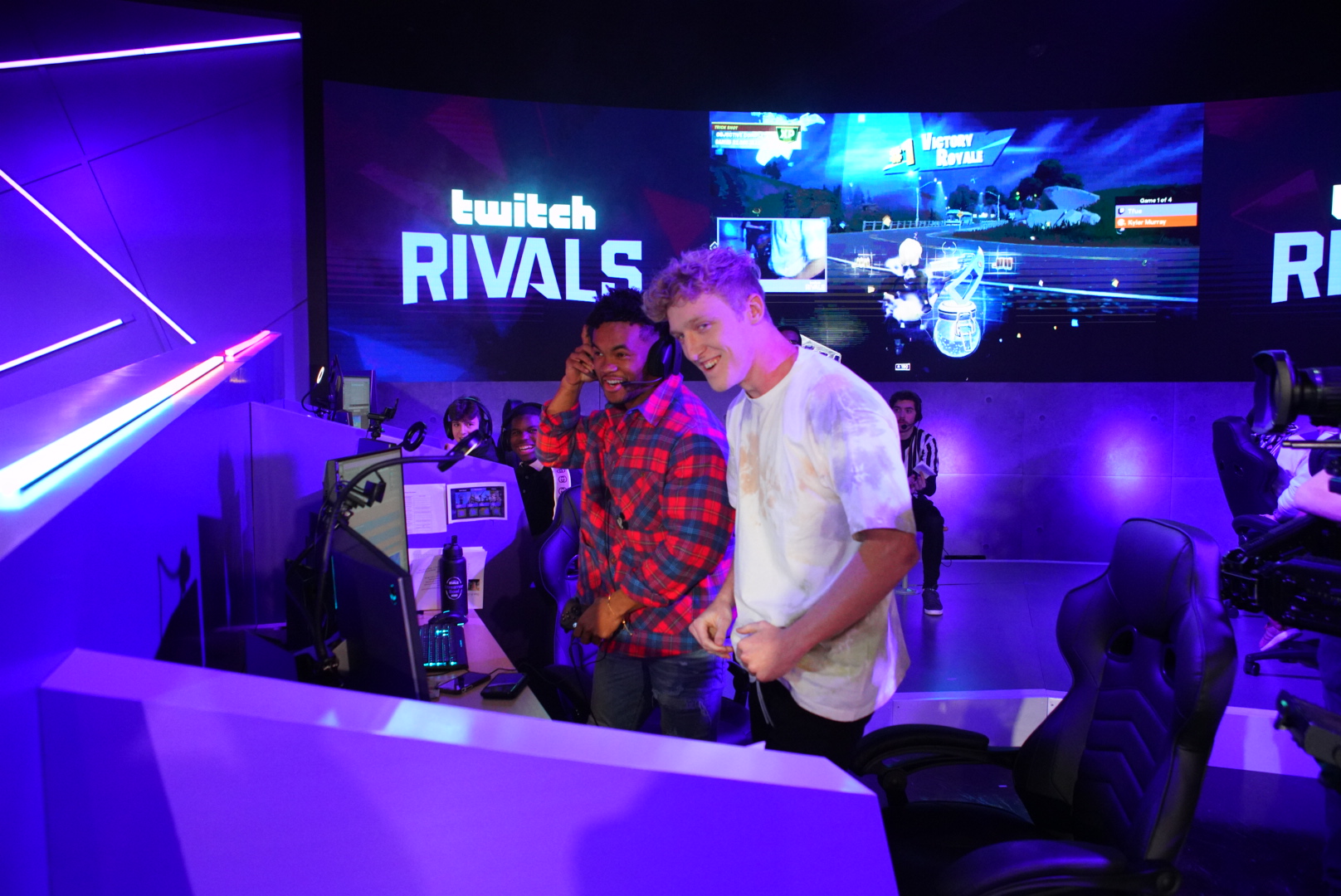 The Twitch star was named tournament MVP for his stellar performances throughout the competition, which helped the duo earn 16 eliminations and an average placement of 7.25.