Summit1g’s cat sabotages Twitch stream by turning off his PC

Jaryd ‘summit1g‘ Lazar is just one of many high profile Twitch streamers familiarising their viewers Escape from Tarkov, but on January 9 something happened that he and his fans didn’t see coming.

The popular variety streamer has been responsible for some of the biggest viewing trends on Twitch for the last year, generating interest in all sorts of different games such as Sea of Thieves, GTA RP, and more. Lately, though, he’s been giving Battlestate Games’ beta a chance.

Summit was running around in the game, talking fans through what he was intending to do, before a very unexpected message appeared on the screen. 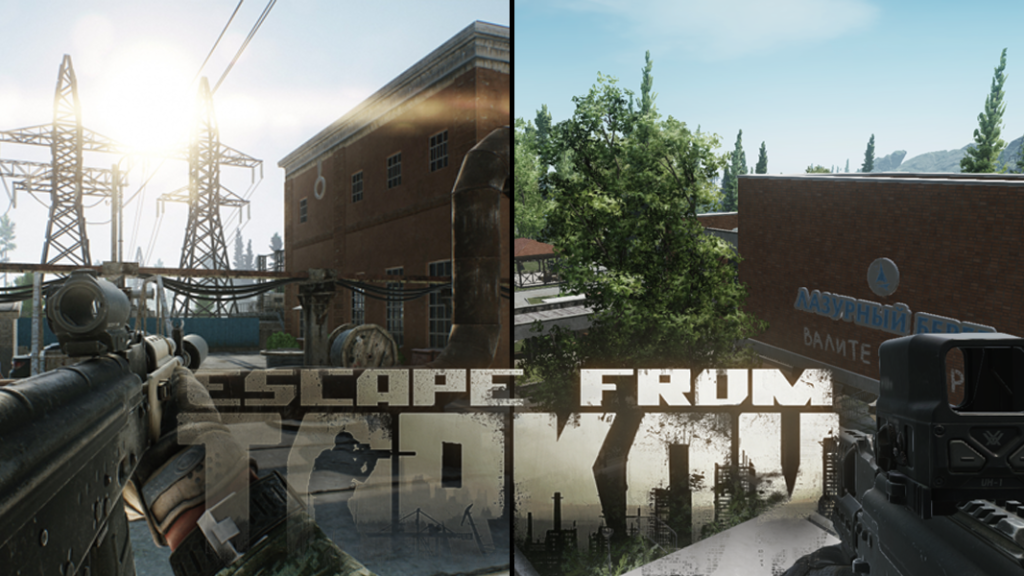 Summit1g was playing Escape from Tarkov’s beta before the stream ended, out of nowhere.

Summit1g has had his fair share of PC issues in recent times, whether it be something in his setup getting in the way of starting up, mic issues or not being able to upgrade his computer due to a lack of space for a new graphics card. Although, this time the issue was a little less serious.

“No Signal,” it said, but the streamer was still visible for people to see as the broadcast had not ended. With an open mouth, shocked by what had happened, he turned and stared at the camera before breaking into laughter.

At this point, it was still really unclear to his fans as to why things had ended the way they did. Clearly, though, he knew the cause of the problem.

The former CSGO player said: “Can you guys hear me? I knew this was going to happen bro… Enzo hit the power button. He likes sleeping on top of my computer dudes, and this power button is a little easier to hit, it’s on the top, and yeah… This motherf**ker.”

For those who aren’t aware, Enzo is summit’s cat and clearly it seems to have found itself a not so desirable spot to sleep at – ending his game.

Much of his audience watching along also saw the funny side of the PC fail, with the chat exploding into laughter when he revealed what had happened.

While this one was a funny moment shared by both the streamer and fans, it did sound pretty avoidable and as if he was expecting it to happen at some stage. Maybe when he’s playing something more serious, or perhaps involved in a tournament, Enzo might have to find someplace else to get his head down.