PC gamers are often switching parts in their custom builds and upgrading certain components as technology continues to advance. From flashy new RGB components to powerhouse processors, one of the more desirable aspects of PC gaming is the ability to customize at will.

Popular content creator and former Counter-Strike competitor summit1g recently learned of the hilarious difficulties that can accompany even the most simple of PC upgrades however. 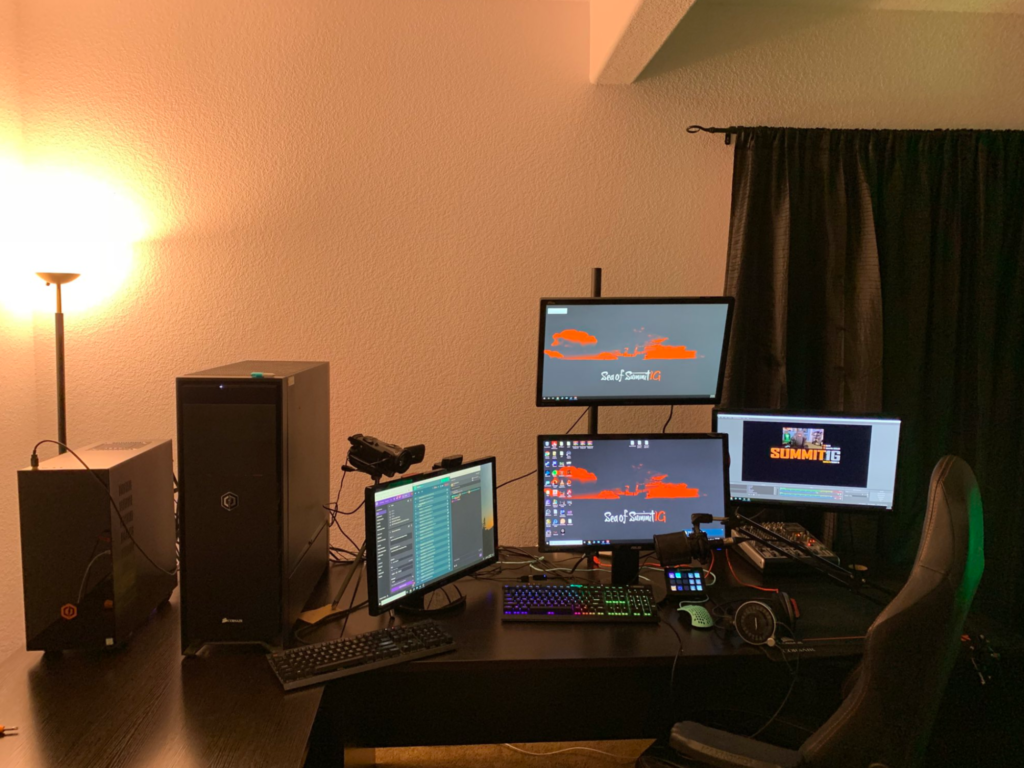 A look at summit’s streaming setup back in February of 2019.

Having purchased a powerful graphics card to bolster his gameplay, summit was left with a seemingly simple task of removing his old graphics processing units (GPU) from the case.

Having opted for a dual GPU set up in the past – both of which were connected to individual liquid cooling units – it quickly became apparent that the streamer had amusingly underestimated the task at hand.

Taking a great deal of time to simply get through the first step of removing the outdated parts, summit was far from happy upon realizing that his case was not going to accommodate the new upgrade. “It doesn’t fit,” he yelled as soon as he realized that his new graphics card wasn’t going to be a perfect match.

“You wanna know why it doesn’t fit? Because whoever decided to make this beautiful case, this fridge-like case, this big hunk of slab metal” is actually the culprit.

Intentionally designed in such a way as to hide a significant amount of the wiring throughout the case, the interior metal is amusingly the reason as to why his beefy new graphics card won’t fit.

“It is a joke,” he expressed, detailing how the component won’t slide into place due to the case getting in the way. 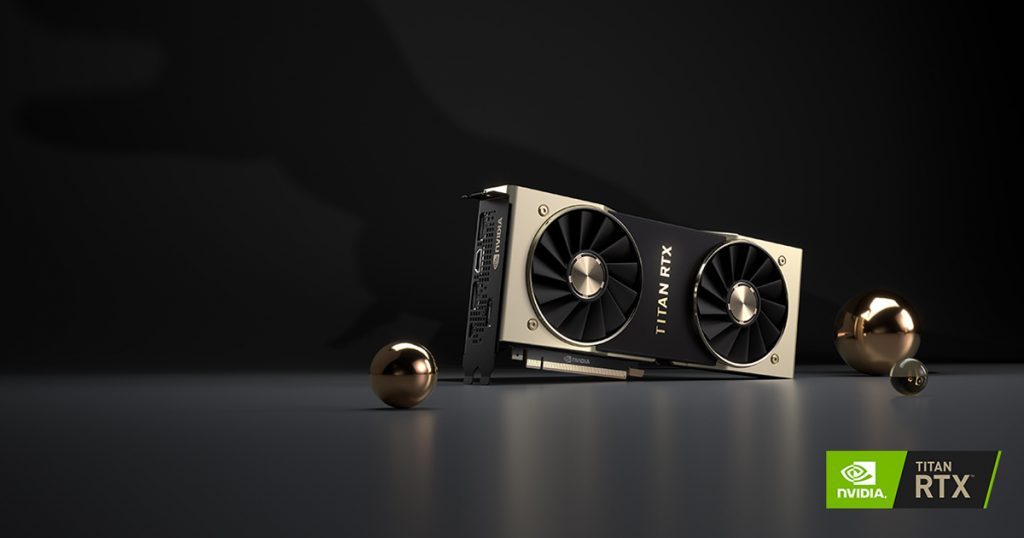 After much frustration and hours of hassle, summit updated his community and revealed that he had finally resolved the issue at hand.

“We figured out how to get that stupid, worthless piece of metal slab moved over so that we can actually fit the video card.”

Having clearly taken a toll on his morale, the streamer highlighted how “this was the most work [he has] ever had to put into replacing a video card. It took [him] two hours.”

“Eventually slid the panel over after finding the screws on the back side,” the streamer shared after a great deal of frustration due to the one unfortunate aspect of the otherwise ideal PC case.

Eventually slid the panel over after finding the screws on the back side. Still useless, fuck that panel.

As this is likely the last time the streamer has to upgrade his build for quite a while, summit should be able to play smoothly at the highest qualities all while streaming to his viewers around the world: a worthy triumph after such a hilarious stroke of bad luck at first glance.

This near-disastrous incident should serve as a lesson to all PC gamers. If you’re in the market for potential upgrades, take the time and be sure to measure your case before dropping hundreds of dollars on new parts.