Popular Twitch streamer Jaryd ‘Summit1g’ Lazar isn’t feeling the vibe from the GTA RP server he plays on after his younger brother was struck down with a ban.

Grand Theft Auto roleplay, a multiplayer mod for the PC version of GTA V, recently returned to popularity on Twitch, with a number of high profile streamer running around Los Santos as a character of their own.

However, after a warm start to life, things have seemingly taken a sour turn after Summit’s younger brother, Jacob ‘Kite61’ Lazar, was temporarily removed from the server. 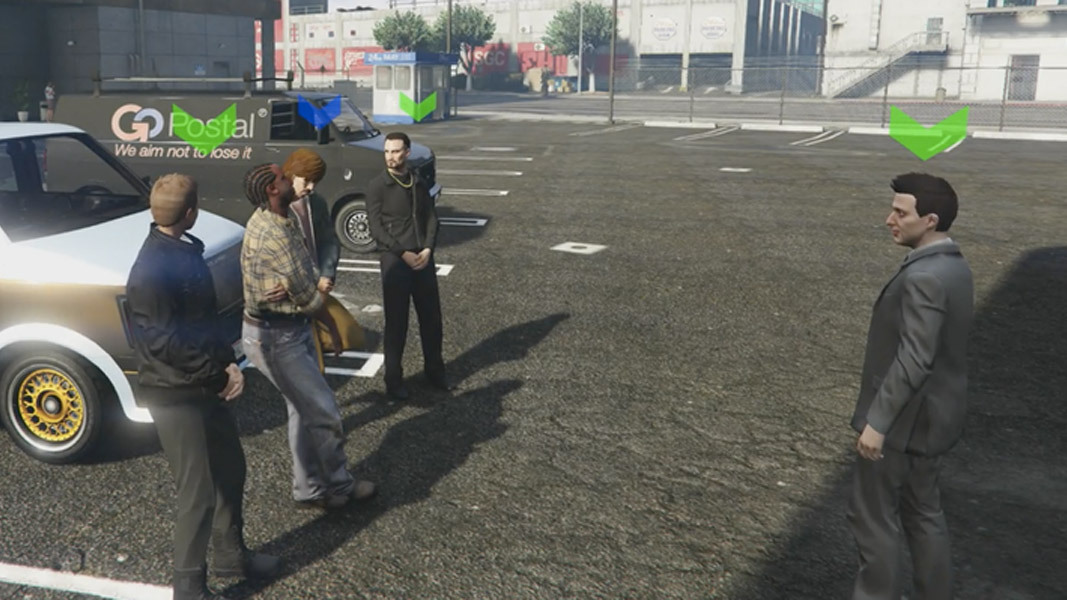 GTA RP sprung to the top of Twitch in 2017 and has recently made a return.

After some lackluster RP encounters, Jacob’s in-game character – Rusty – was reported to the servers mods and struck down with a three-day temporary ban.

Summit took issue with that – pointing out that it would have been easier to explain where his brother had gone wrong instead of kicking him to the curb for a couple of days.

“It feels very elitist to me,” added Summit later in his stream, as he continued to air his grievances about what had happened.

“Like, there comes a time chat in every single video game that you ever play that when somebody gets to a certain skill level, it’s almost like they think they’re a better person than in real-fucking-life, you know what I mean – because he’s so good at this video game. That’s kind of the vibe I’m getting.”

It’s not the first issue that Summit has had with the GTA RP servers. On March 21, the streamer made his feelings known about another player in the NoPixel server, Lil Loco, slamming how the controversial character was played in-game.

While GTA RP is currently one of the most popular titles on Twitch, it remains to be seen if any of the drama does some damage to the popularity of the mod – with viewers potentially walking away from any toxicity.