Summit1g stunned after finding his first impostor in GTA RP

Jaryd ‘summit1g‘ Lazar’s infamous character Charles Johnson has completed some of the biggest crimes ever seen in GTA RP, but even he couldn’t believe his eyes after discovering that his identity had been stolen.

Johnson, who has picked up the nickname Chawa over the course of time, has co-ordinated a whole host of bank robberies, shop thefts and more in the NoPixel server, putting a large target on his own head.

However, that hasn’t stopped another character from stream sniping his Twitch streams, watching how he designed the character, and creating an exact replica of him. 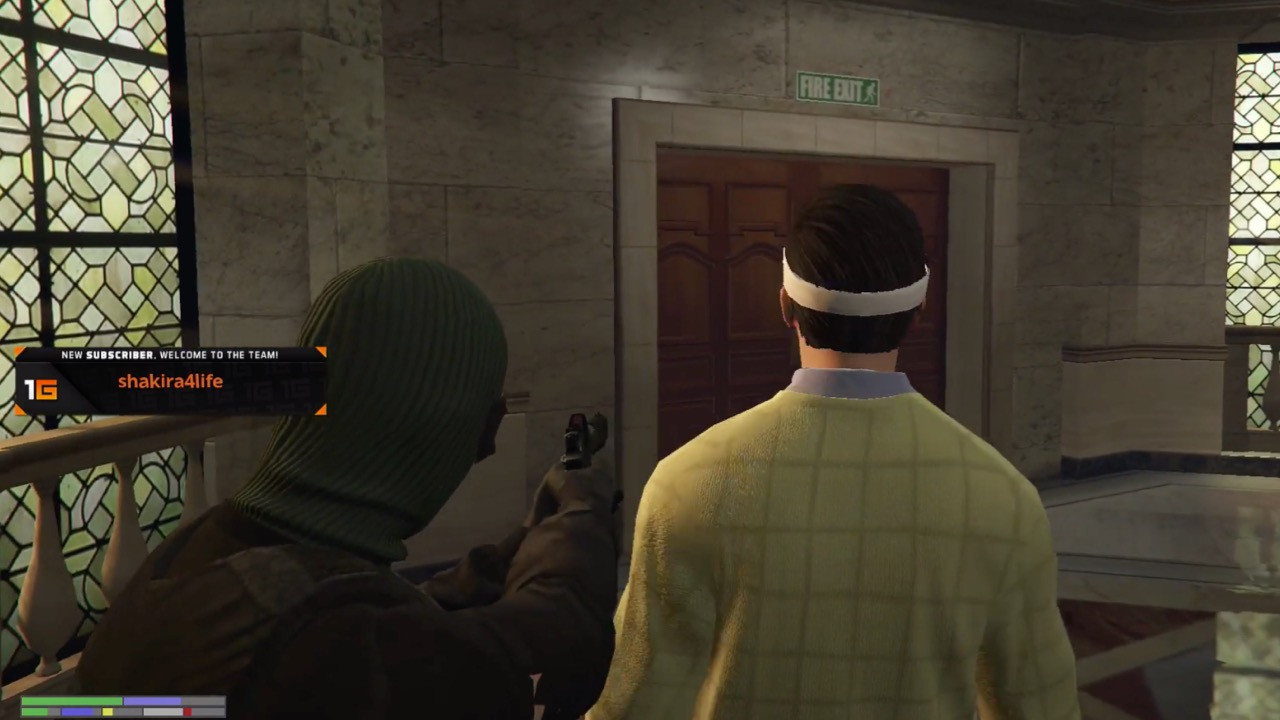 Summit’s Charles Johnson character has been part of all sorts of GTA RP crimes.

While many players had spoken to summit before about an impostor running around Los Santos, when summit finally came in contact with him, it’s fair to say that things couldn’t have played out much better than they did.

The popular Twitch streamer was hanging out with another player inside a car garage as a blacked out car came storming into the area, and it didn’t take long to realize that the person inside looked very familiar.

“Oh hell no. You’re not talking to me right now. You got my sweater on. Oh hell no. You not got my pants on either dude?” he said, before taking a closer look. “Let me see those pants. Close. Wait, are they? They are!! Holy shit, it’s me.”

Once the player realized that he had been found out, they said: “I’m out of here” before jumping back in the vehicle and speeding away.

“People are going to think that that guy is Charles for sure,” summit1g added, laughing at the situation overall as the impostor left.

While it’s a funny thing to see in GTA RP and certainly not something you’re going to witness every day during these streams, it could have repercussions for the former CS:GO player later down the line if the impersonator gets into trouble and the police think that it’s him.

The last thing Charles Johnson would want is to be involved in another shocking drive-by shooting because of something he didn’t do.