Jaryd ‘GTA RP led to him being gunned down in a brutal drive-by shooting.

The popular Twitch streamer plays as one of the NoPixel server’s most wanted criminals, Charles Johnson, but has had his roleplaying skills called into question after being seen firing at police officers in broad daylight on August 17.

Yet, just two days later, he was targeted by a group of other players in a blacked out vehicle, who didn’t appear to be aggressive at first but their friendly front quickly disappeared with what happened next. 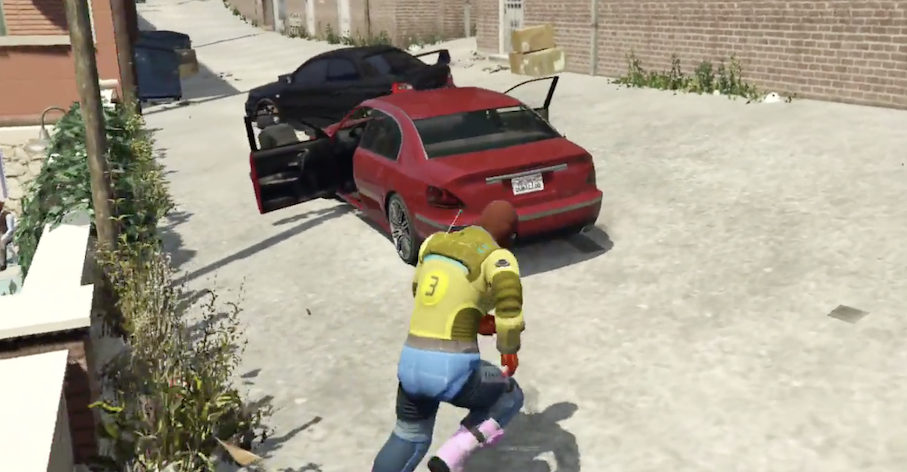 This is what it looked like just moments before Charles Johnson was attacked in GTA RP.

Summit was climbing over a wall before being made aware of a mysterious, black Subaru driving nearby. Unsuspecting of the crew seated inside, the streamer slipped into his own vehicle right next to it and was about to leave the area.