GTA Online casino and if you would like to know how to play it, you have come to the right place.

Rockstar Games opened the doors of its gambling mecca on July 23 and players have been placing bets on all sorts of different games ever since, including horse racing with Inside Track, roulette tables, and even for a number of card games too.

However, not everybody will know that there are a small set of casino missions that are actually hidden in plain sight. There’s two, to be exact. 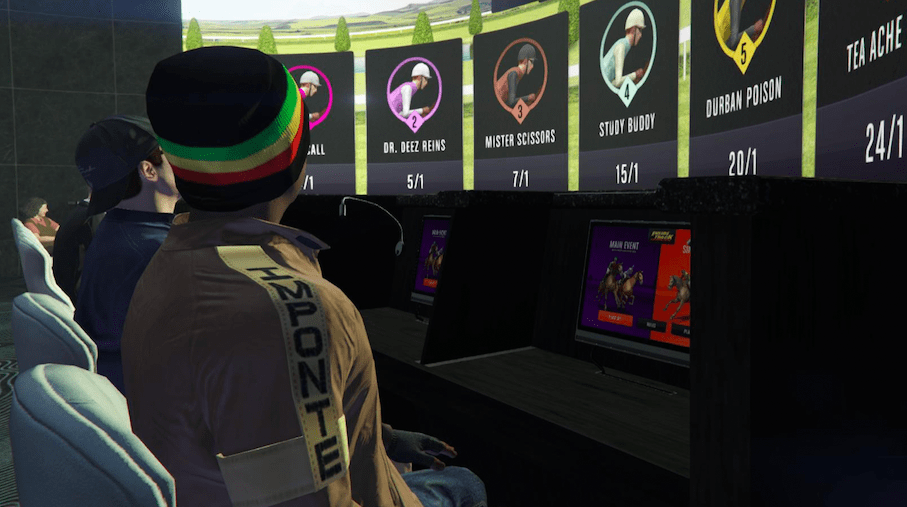 There are tons of games inside the GTA Online casino, but there’s also some secret missions to play.

The first one that we reported on August 15 is called ‘Damage Control’, which we believed was the only easter egg mission for the casino. This requires players to drink as many Macbeth Whiskey shots as they can from the casino open bar until they drop right into the mission.

However, another has been discovered and it’s called ‘Under the Influence’. As the name suggests, you’re going to have to do even more drinking to get access to it, but won’t have to be totally wasted this time around. 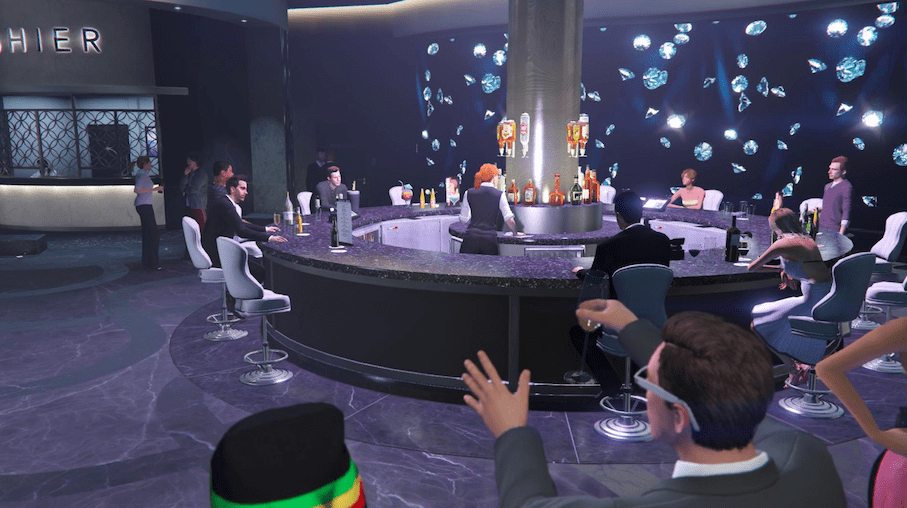 You don’t even have to drink at the casino bar for this new secret mission.

Unlike the first hidden casino mission which requires you to drink inside the building itself, this one can be unlocked by visiting any bar across the GTA Online map. Simply buy a few of any drink you like at the bar until your character gets very tipsy, but not to the point of blacking out, and whip out your iFruit phone.

From there, head to contacts and call Miss Baker, where you will be given the option to choose the Request Work option. There’s a possibility that it won’t work for you every time, but this is how to unlock the hidden casino mission – as seen in Influx‘s YouTube tutorial below.

When done successfully, your character will remain drunk for the entire job, where you’ll be tasked with collecting a target vehicle for a casino client.

If you thought this type of mission was hard already, try doing it when you’re not sober.