The massively popular Jump King has taken the online gaming community by storm of late, with frustrated streamers falling to their deaths over and over again, but the same can’t be said for Jaryd ‘summit1g’ Lazar.

The variety streamer has decided to mix things up once again on his channel, deciding to give the PC game everybody is raving about a try during a broadcast.

Viewers on Twitch, YouTube and other streaming platforms have seen some of the biggest personalities explode into rage at the hands of Jump King, although summit is more than certainly not on that list. 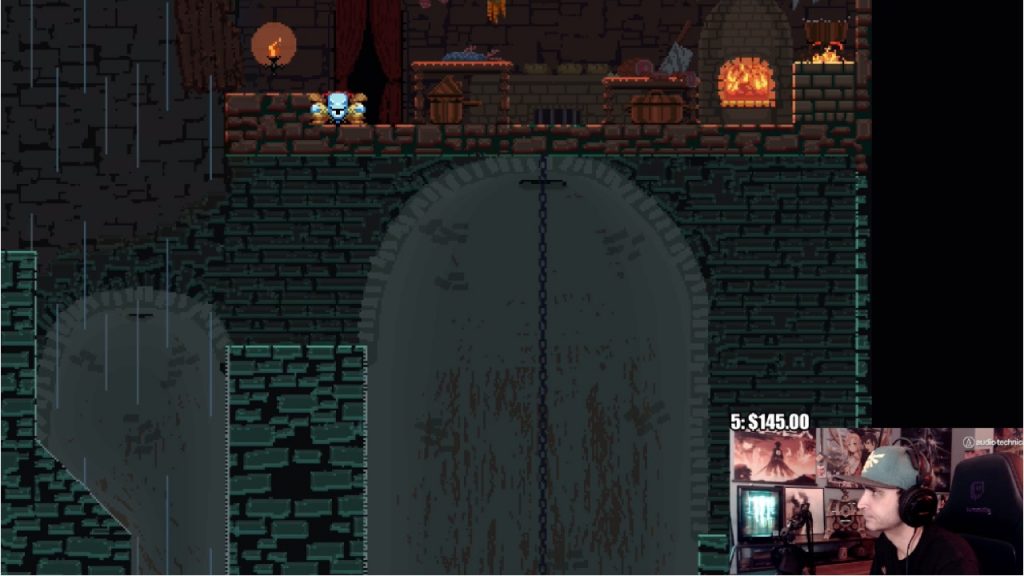 Summit1g admitted at one time he thought he would never be able to complete Jump King.

The former CSGO player might well have dropped a few curse words when falling from some heights, but his emotions never got the best of him as he made it all look rather easy on stream – eventually completing it in a breeze.

For those looking into top tips and tricks to help complete Jump King, there’s no doubt that summit1g’s performance could inspire a good few to go on and finish the game themselves.

Timestamp in the video below at 4:05.

He added: “Honestly I didn’t know if I was going to be able to beat this game. I thought it was going to frustrate me to oblivion. Once I saw the castle stuff I was like dude, this is like one chance on each jump all the way up.”

Fellow streamer Dr Disrespect appeared to have previously mocked summit with a donation while he was playing the game, too, stating: “Seeing you fail and fail and fail at a Virtua Boy Game Boy game makes me… superior?”

After seeing how concentrated he was as he carried out some nervous jumps, some of which were pretty close calls, it would have been a delight for any member of the chat seeing summit1g’s face beam from cheek to cheek with a huge smile at the end of it.

Do you think you can pull it off and complete the game? Take on the Jump King challenge.