A little-known Twitch streamer had their moment in the spotlight as their game of Mario Party was interrupted by one of the players suddenly vomiting. Well, that’s what can happen when you down a little shot each time you win a mini-game.

You wouldn’t normally expect anyone to be sick when they’re streaming Mario Party (unless they were playing the awful Mario Party Advance), but it’s more likely when you turn the plumber’s multiplayer title into a drinking game called It’sa Mee Bacardio.

This drinking game seems to involve downing a quarter of a shot of what we can only assume to be Bacardi for doing certain things. A quarter of a shot might not seem like a lot, but it can soon add up, especially when, according to the game’s rules, you have to drink for doing pretty much anything. 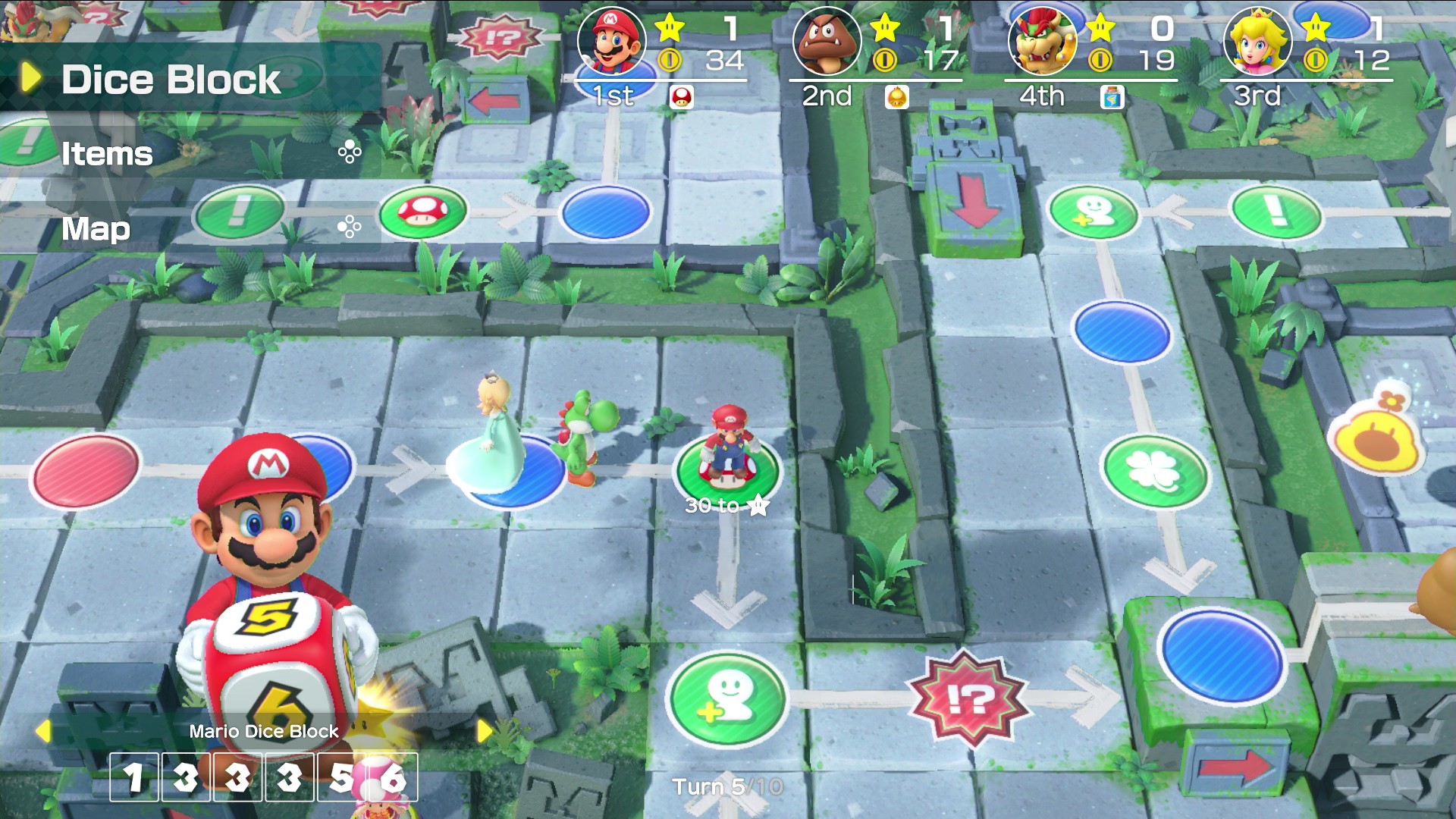 In the Mario Party drinking game, players had to down a quarter of a shot for landing on one of those red spaces.

The game’s rules were posted on the unnamed streamer’s broadcast and whether a player wins a game, rolls a one, or lands on a red space, they have to drink a quarter of a shot of the 37.5% rum. That’s not all either. Roll over a 20, drink a 1/4 shot, earn a multiple of 20 coins, drink 1/4 shot… you get the picture.

And pity the player who loses a duel as they have to drink a full shot! Maybe that’s what happened to the poor unnamed chap captured in this 10-second horror show of a clip that’s been posted on Reddit. He couldn’t even swallow his latest drink –  puking it back up in a gross moment that, once viewed, you’ll never want to see again! Although that didn’t prevent Reddit user Ionious_official from sharing it for the world to watch.

No one seemed to show much concern for him though – you can hear a little laughter as the player spewed back into the cup that he was drinking from.

Small Twitch Streamer does a Mario Party Drinking game and someone can’t hold their liquor.. from LivestreamFail

It’s hard to imagine that Nintendo would have considered that their innocent family-friendly spin-off franchise would be turned into a drinking game for people to watch when it was first created for N64 in 1998.

Indeed, the latest Switch game, Super Mario Party, has been nominated for many awards, including best Family Game at The Game Awards 2018! Best game to down shots of Bacardi to? Not so much…