Twitch chefs “birxandjess” experienced a sudden catastrophe in the middle of a December broadcast after a piping hot drink got upset during a taste test.

As one of the net’s largest live streaming platforms, Twitch offers a wide variety of content for viewers of all tastes and preferences.

While many streamers broadcast video games or share their nights out on the town, some choose to perform live music or even sleight-of-hand tricks — but couple “birxandjess” bring a different totally different vibe to the table. 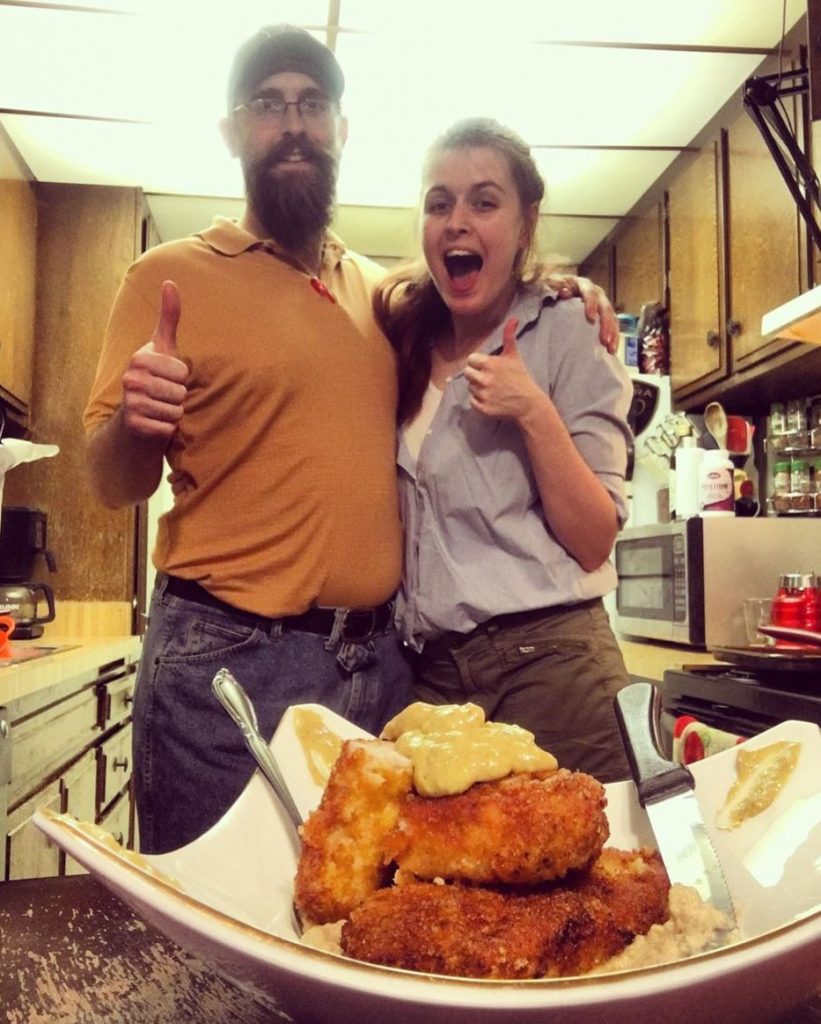 Birx and Jess are two streamers who share their love of food on a near-daily basis, cooking up a slew of delicacies that they post to their Instagram account for a mouth-watering compilation of good eats.

However, one of their December streams took a drastic turn, after boyfriend Birx got a bit too enthusiastic while rearranging some plates.

Birx was showing off his latest creation to Jess, which included a red wine sauce, when he encouraged her to eat up, rearranging the plates on the table for better access. 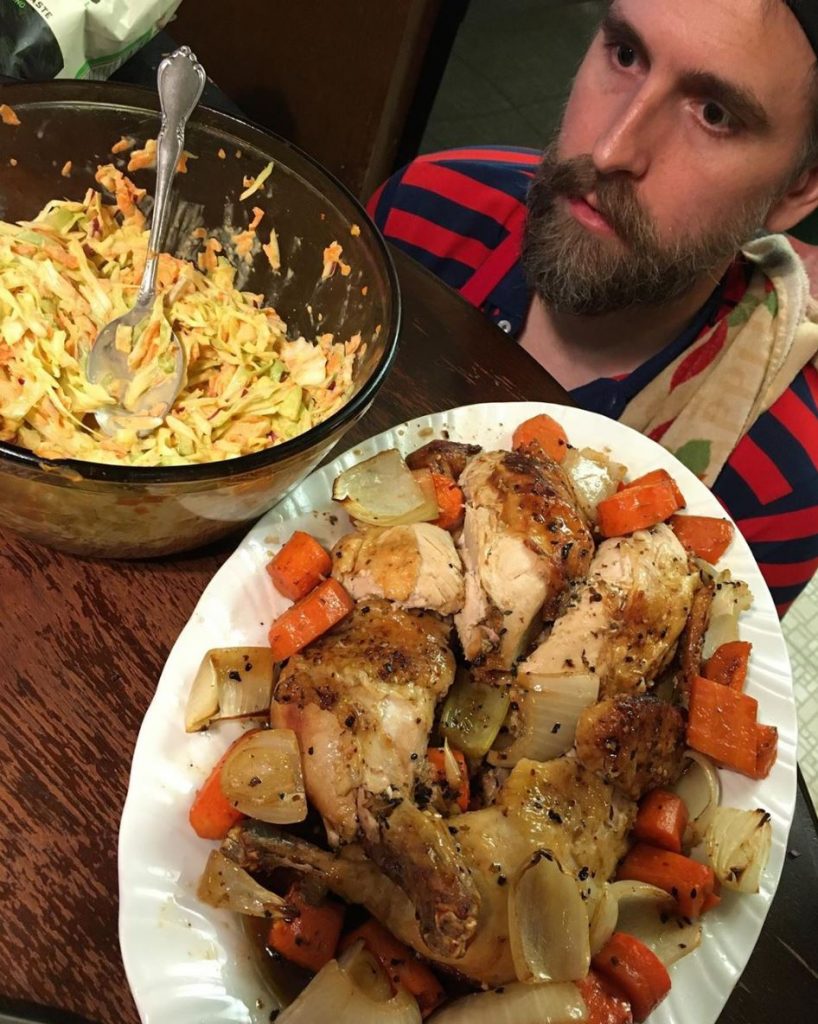 Birx and Jess understand the appeal of good eats – but one cooking broadcast was interrupted by an unfortunate accident that left audiences wincing.

During this task, one of the plates knocked into a cup of steaming hot tea, which spilled onto Jess’s lap.

The drink must have been near-boiling, as Jess immediately cried out in pain before removing herself from the table, presumably to deal with the scalding burn.

Although Birx quickly ended the broadcast to deal with the injury, the couple returned to the stream not long after, with Jess admitting that the drink had hurt her inner thigh in what was deemed an unfortunate accident.

“It really did f**king burn my leg,” Jess revealed. “If I could show you, I would, but my whole leg was all red. It was super hot. It was literally all over here. I took my pants off and ran over there. …it wasn’t f**king fake. It was totally an accident.”

Despite the shocking mishap, the couple managed to proceed with their evening — although it’s likely both parties will be more aware of hot drinks on the table, in the future.