CouRage shows off his makeup skills in unexpected collab with sister

Twitch star Jack “CouRage” Dunlop may be known for his esports casting skills, but he’s hiding a secret talent, which he showcased in a surprise collaboration with his sister at the tail end of 2019.

As one of the net’s biggest esports personalities, CouRage is known throughout the gaming space for his good sense of humor and popular Twitch streams, as well as being besties with other huge names like Tyler “Ninja” Blevins and Ben “Dr Lupo” Lupo.

However, CouRage’s career took an unexpected turn on December 28, when the commentary star shocked fans with a tentative “step” into the beauty community. 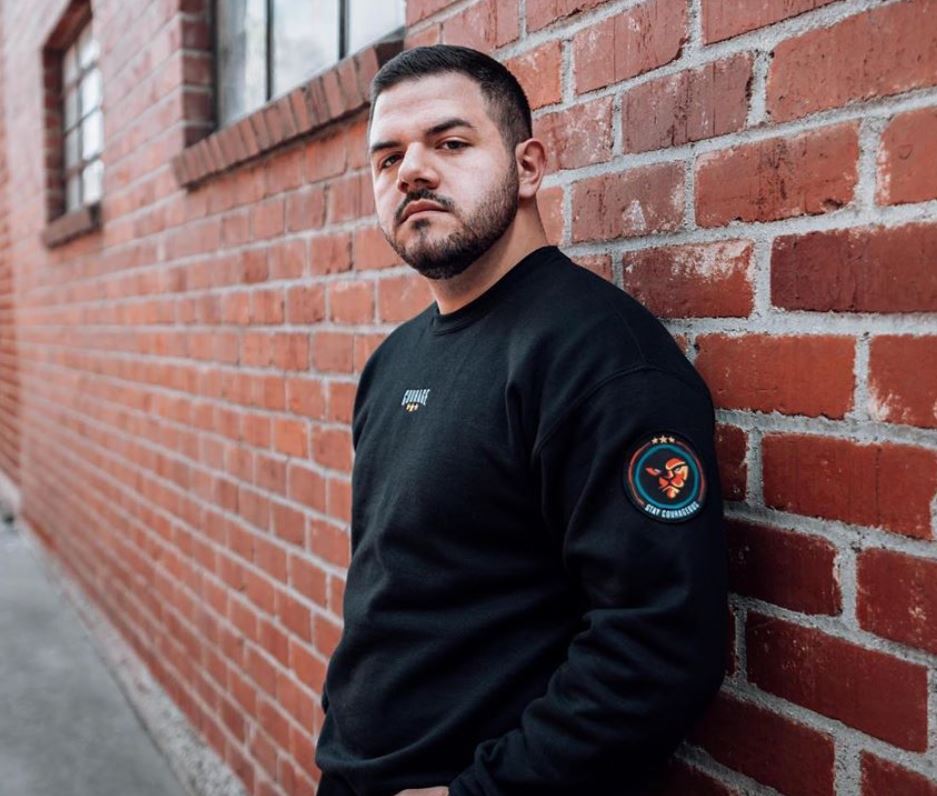 Jack “CouRage” Dunlop is a massive face in the online streaming and gaming community.

CouRage’s normally bare face was plastered onto Twitter in full makeup, thanks to a humorous collaboration with his sister, Kelly Dunlop.

Boasting a neutral eyeshadow, subtle contour, and a peachy lip color, Jack’s new look oozes effortless sophistication, thanks to the skills of his beauty guru sibling. 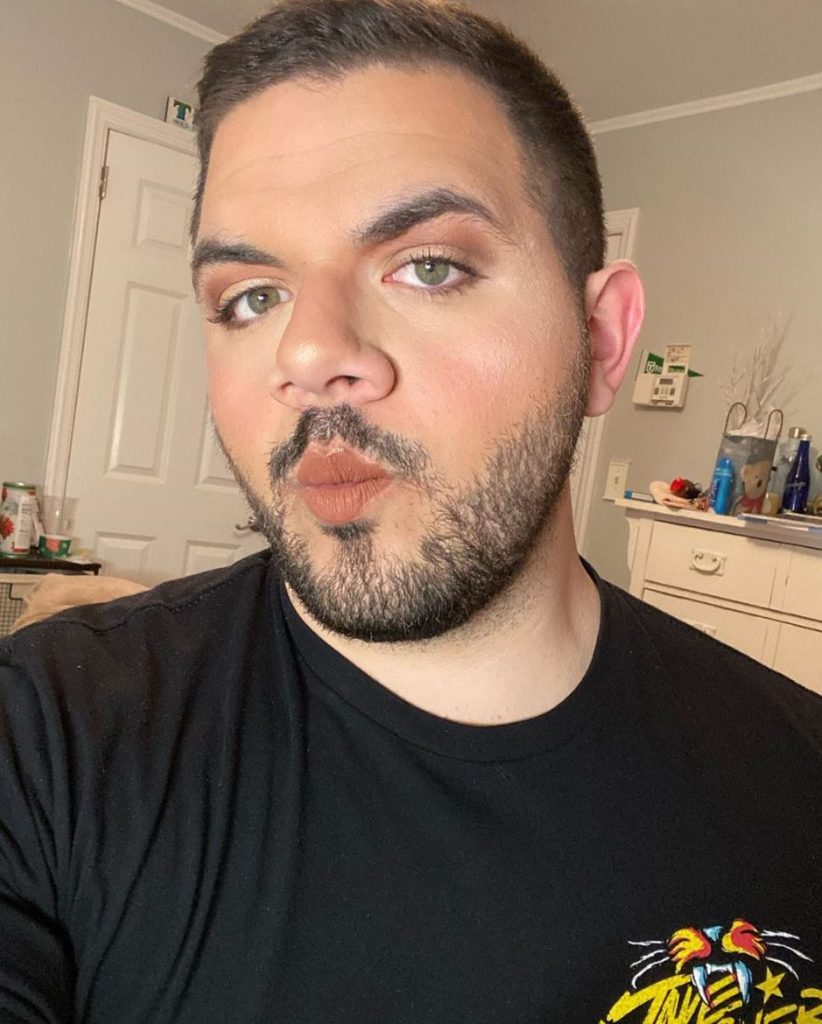 CouRage surprised fans with an unexpected makeover, thanks to his sister, Kelly Dunlop.

However, it wasn’t just Jack who received a makeover: in the spirit of the ever-popular “My Boyfriend/Brother/Dad Does My Makeup” trend videos, CouRage likewise tried his hand as a makeup artist on his sister — to comparatively questionable results.

Unlike his own flawless face, Jack’s efforts at making over his sibling turned out to be far less delicate, with Kelly’s eyes appearing somewhat bruised in his vain attempt at a smokey eye.

so um this is how my look went… i don’t see beauty guru in jacks future pic.twitter.com/RtWAmW5c43

With barely-blended blush and foundation that appears several shades darker than her skin tone, Kelley’s “transformation” marks a hilarious difference between her own seasoned talents, and Jack’s beginner abilities with a makeup brush.

“So um, this is how my look went,” Kelly wrote of their joint project. “I don’t see beauty guru in Jack’s future.”

Fuck it, Dm me

I just lost full composure right before I went to sleep…

Jack’s new look saw a slew of humorous replies from other top personalities, with names like Call of Duty pro “Attach” commenting, “F*** it, DM me,” while “JKap” commented, “I’m scared.”

Although Jack’s makeup skills may not be as polished as his streaming career, it’s safe to say that his collaboration with his sister provided a much-needed laugh to close out 2019.