Twitch streamer Albert ‘SleightlyMusical’ Chang has done some awesome performances in the past, but his live magic performance about streaming culture on the Rajj Talent Show is one of his best.

SleightlyMusical is a talented musician and magician from the OfflineTV community, and his performances have been featured at events like the League of Legends World Championship.

This card trick he performed on the Rajj Talent show, run by Rajj Patel, will go down as one of his best though. He combined his magic trick prowess with his love of music in a beautiful streamer showcase, with some big personalities watching on. 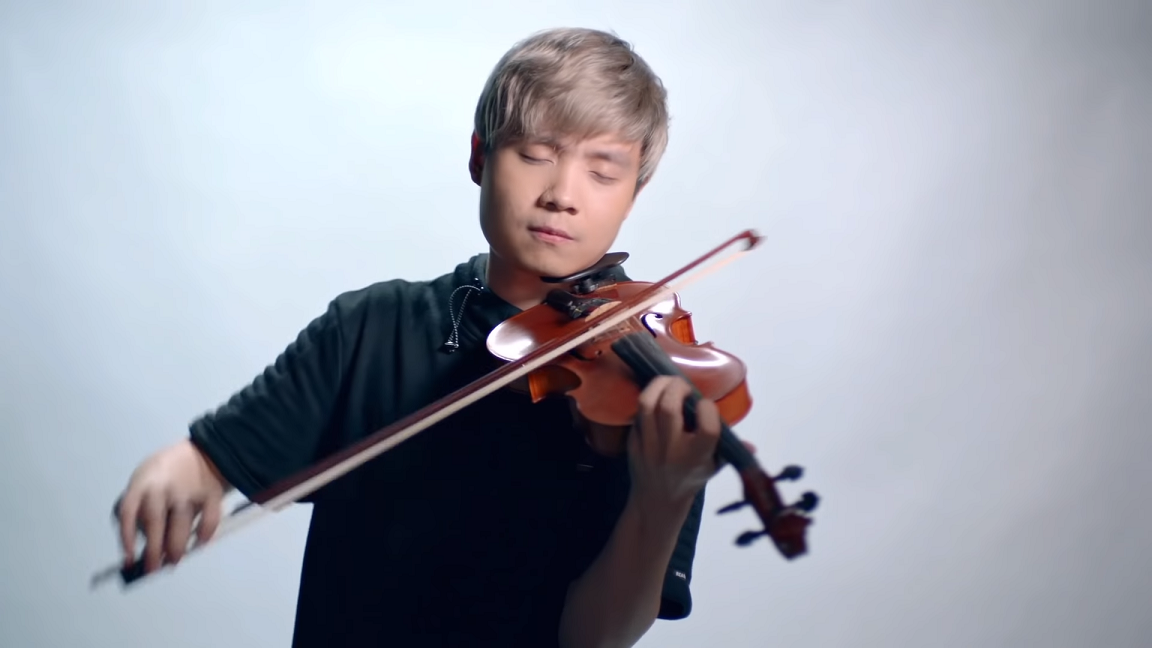 Describing the performance beforehand, he said that “imagine a lyric video done with cards,” and that’s what his performance would be like.

The showcase starts off with Félix ‘xQc’ Lengyel mocking people who think streaming is all about the equipment, and not the person on camera. The OfflineTV streamer draws cards from his deck with perfect precision to match every word xQc says, making for a wonderful visual display. 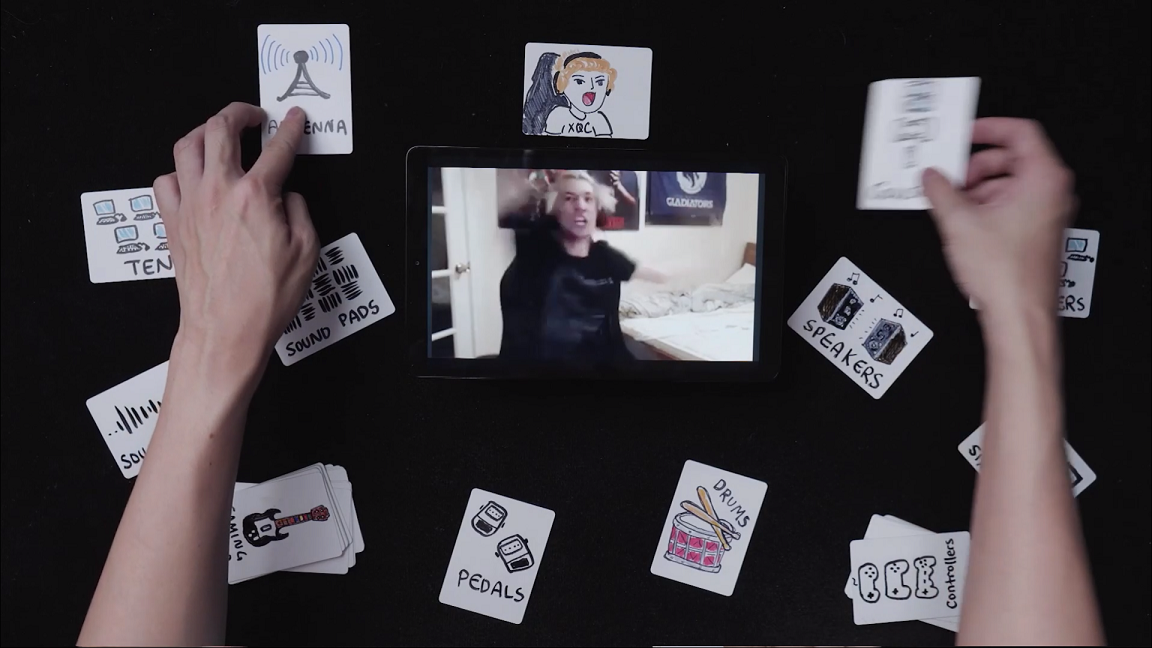 The performance started with an xQc clip.
[ad name=”article3″]

From there he highlights some of Twitch’s most iconic personalities and most notorious clips. From Michael ‘shroud’ Grzeciek promising Dr Disrespect $100 for hitting a cross-map PUBG shot, to Alinity ‘Alinity’ Divine throwing her cat on stream, SleightlyMusical shows off the best and worst of Twitch.

The music perfectly fits the theme too. The ambient sounds backing up xQc’s intro clip morph into a perky electro tune showcasing the rest of the clips.

The final cutback pans to SleightlyMusical in his studio, where he pulls around a monitor showing his Twitch chat and the final four cards, sharing the fact that behind every Twitch streamer is a community.

The panel, including some of Twitch’s most popular personalities, were mindblown by the performance.

After that initial showcase, fans of the Rajj Talent show should be holding their breath for what he comes up with next if he makes it through the Voting Round.