Twitch musician has perfect response to “entitled” viewers in her stream

Sydney-based Twitch streamer “lara6638” is a unique face on the platform, known predominantly for her impressive piano skills — but one viewer took the opportunity to use her talents as a way to demean other women on the site.

With a passion for old-school video game arrangements and even boasting a few of her own albums, Lara’s musical broadcasts have earned her over 207k followers on Twitch.

However, a viewer who popped into her stream during a December 10 broadcast quickly learned that Lara isn’t one to take backhanded compliments, after they claimed that she was better than other female streamers. 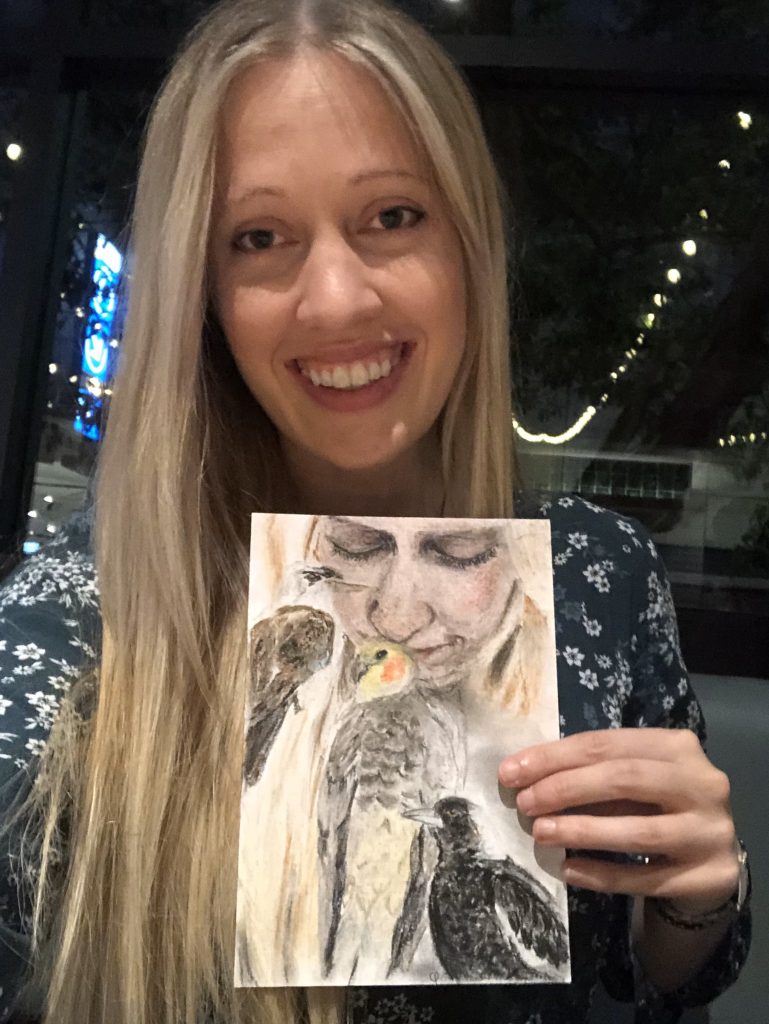 “This is what Twitch needs,” the commenter wrote. “Less caked makeup talentless girls sitting in front of their cameras with their boobs hanging out. So talented and beautiful.”

“What a nasty comment,”Lara replied. “…please don’t tell me how good I am while also dragging every other girl through the mud. That’s gross. Don’t do it. Where do I even start with that? Instead of using all those words, you could have just written, ‘I hate women!’”

Lara went on to encourage her modders to ban such commenters in her channel after finishing up a soulful piece on her keyboard.

“It’s always the women who get blamed, isn’t it, even though it’s the boys who are the thirsty, utterly disgusting ones,” she continued. “That’s all I’m going to say.”

That wasn’t the end of her thoughts on the subject: Lara went on to illustrate how it appears that women streamers are often “policed” by male viewers for being a “good example” of what a woman should be on the site, rather than the other way around.

“…You don’t often see it that a woman goes into a male chat and goes, ‘Hey I think you’re a good example of what a male streamer should be,’” she said before delving into another song. “…it’s so entitled, and honestly, I would rather swallow razor blades than take that compliment from you.”

This is far from the first time a female streamer has hit out at such entitled viewers as of late, either: with streamer “AshleyRoboto” giving a hilarious scolding to viewers upset about her clothing choices to “ChillboBagginz” shutting down a backhanded compliment, it seems the chat’s days of wanton vitriol are coming to a swift end.