Streamer ‘Twitch viewers when she revealed the set of her “jail guest house” broadcast, which didn’t have much to show off.

The Korean streamer has been making a ton of waves on Twitch. She’s been gaining loads of notoriety on the platform since the beginning of 2019.

In fact, she was in tears after realizing just how far she’s come so far as a streamer to the goals she set for herself. 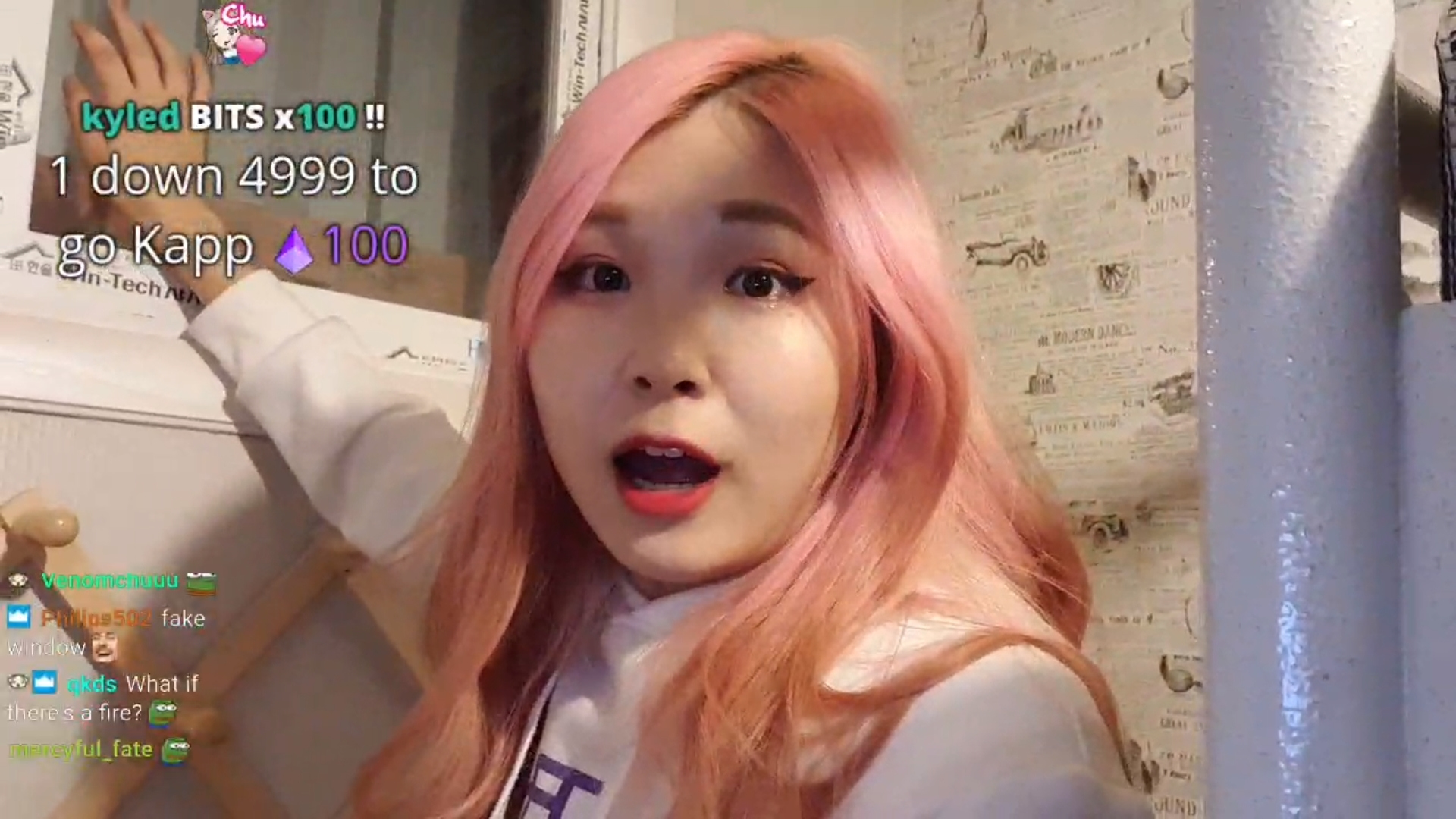 The streamer had barely enough room to move around the place.

HaChubby has certainly been experiencing an incredible growth to her channel, and it’s easy to understand her swift rise on the Twitch platform after seeing her hilarious reactions to her small room she rented on her travels.

In her October 14 stream, HaChubby didn’t have much room to maneuver since she was staying at a guest house, a popular lodging option for travelers meant to be on the cheaper side of the spectrum.

Renting out a stay in a “two-human” room, the streamer actually had the entire room for herself seeing as no one else had claimed the other bed.

But that didn’t afford her much freedom, seeing as the streamer had barely enough room to do her crab dance, let alone fit another person in there.

When she got a donation asking her where she was, the streamer was all too happy to give her audience a quick tour of her temporary housing.

“Yes, hotel” she said. “Five-star hotel. Not ‘kap’ this is very good. You know… I can Wi-Fi, [here is] my amazing view and this is very, very worth it. High [ceiling,] I have orange juice… and I have a mirror.”

She was pointing out that she has “everything” that a traditional hotel would offer, though she did note that it was a bit difficult to properly sit down.

In the same stream, she showed the “amazing view” out of her single window revealing a brick wall immediately outside of her room.

While the amenities might not all be there, HaChubby didn’t seem too bothered about the lack of space since she still managed to make an entertaining stream out of the situation.