Massively popular YouTube stars “SSSniperWolf” and Lilly Singh teamed up for a humorous take on dating simulator games, with Singh starring as the protagonist looking for love.

With SSSniperWolf being one of the platform’s top gaming creators, it comes as little surprise that Singh chose her for her latest collaboration, who “guided” Lily through the game as if she were streaming the title for her audience.

Tasked with a timed mission called “Ratchet Cinderella,” SSSniperWolf’s main objective for the game was helping Lilly “Get Laid” — which included several tasks like picking the right “skin” and correct items for her “inventory.” 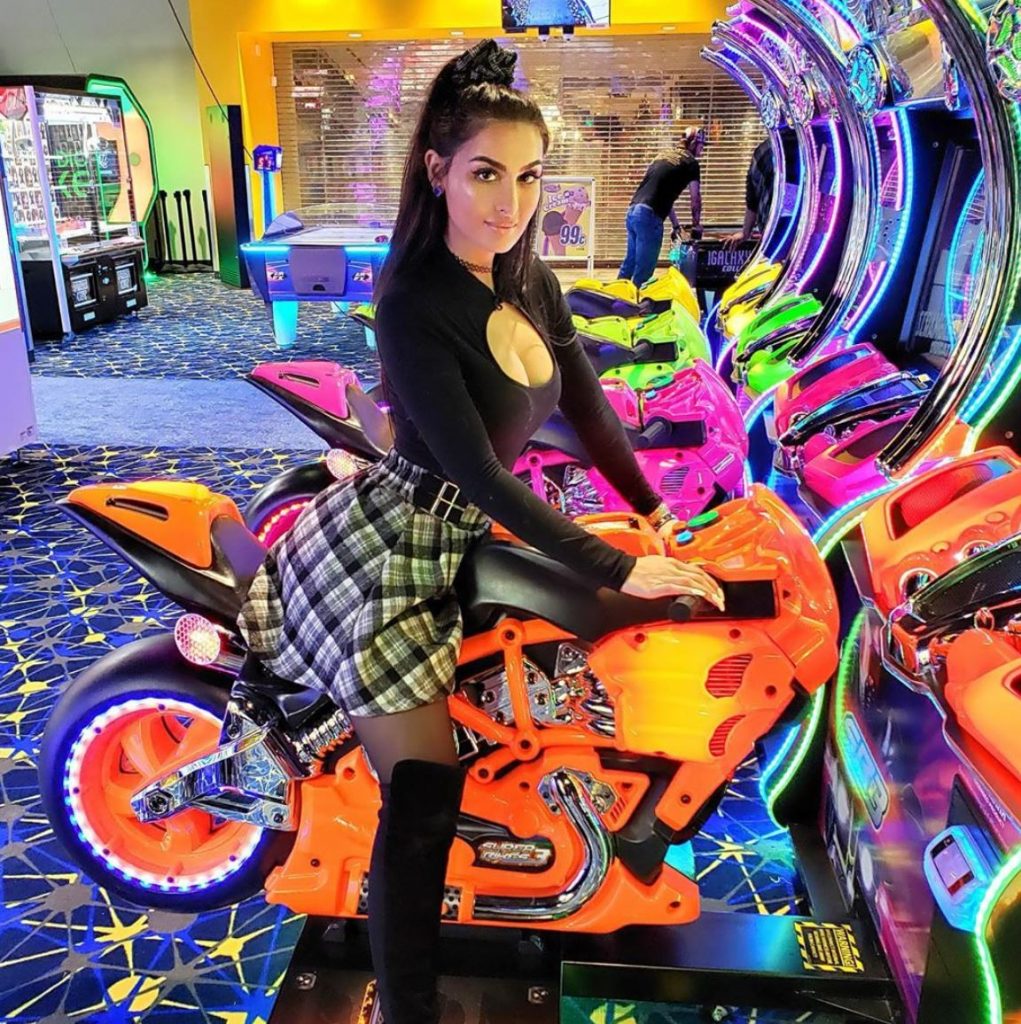 One of Britain’s top gaming content creators teamed up with YouTuber Lilly Singh for a humorous take on dating simulators.

The video even poked fun at popular gaming tropes, after SSSniperWolf found the “perfect” skin behind a $5,000 paywall — which was labeled “Courtesy of EA” in reference to the company’s infamous Star Wars: Battlefront II DLC scandal.

Lilly’s collab also included a joke about Dark Souls and Cuphead’s famous difficulty levels, which she compared to her own “game” as a good-humored prod toward gaming publications’ trope-worthy praise of the titles.

Of course, Lilly’s journey was fraught with glitches, and even saw an awkward “battle of the exes” — and although she ended up failing the “mission,” behind the scenes footage of their collaboration shows a happy (and hilarious) ending to the shenanigans.

During this extra vlog, SSSniperWolf attempted to educate Singh on the world of gaming, which included more than a few humorous moments where Singh asked “What the heck is a CoD?” and “What the hell is Final Fantasy?” when the titles were brought up in conversation.

Although Singh might not be a gaming aficionado, her third collaboration of the holiday season went off without a hitch in wake of her late night show “A Little Late With Lilly Singh,” which has been met with mixed reviews from critics for such issues as “overused” jokes and forced laugh tracks.

For now, it looks like Singh is preparing for her fourth collaborative video — although good luck in the video game sphere may not be in her future.