“I’m going to be moving over to Facebook Gaming as my main streaming platform,” he revealed in an announcement video posted on the social media giant.

While Zero acknowledged the news would shock and surprise a lot of his audience, the retired Smash superstar said he has a lot of plans with Facebook such as collaborations with celebrities because of his new support network.

“Facebook is going to allow me to do other things and explore other options,” he added. “I always wanted to provide more support to charities that I believe in.”

He then revealed that his first stream on Facebook Gaming, which will be December 3, will be to raise funds for NAMI (National Alliance on Mental Illness).

Additionally, the 24-year-old wanted to reward those who had helped support him on Twitch by giving a free shirt to anyone who had subscribed to him for a year or more on his “previous platform’s channel.” 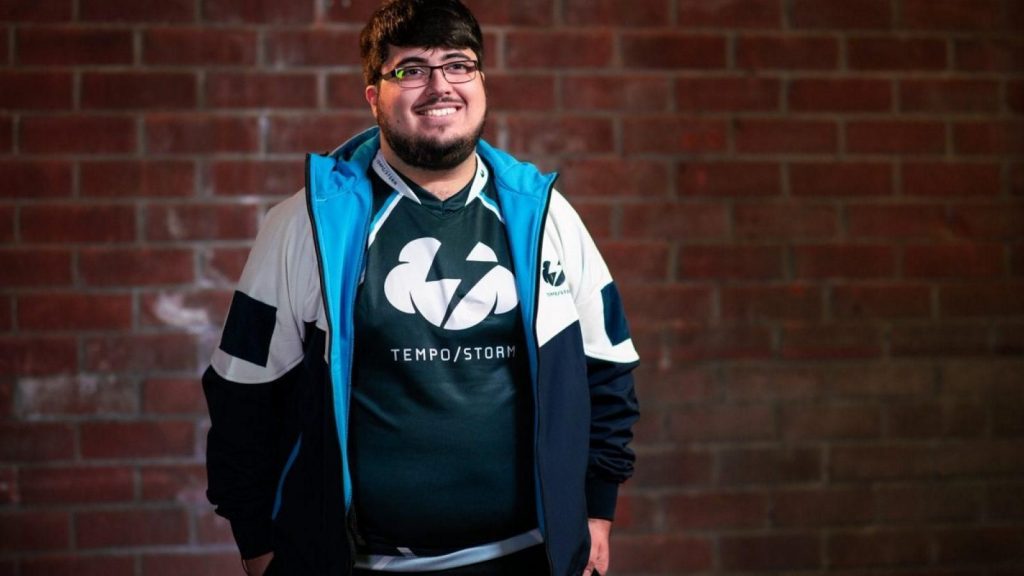 Will ZeRo ever do a 1v1 against Mark Zuckerberg?

“I want to give a big thank you to the previous platform that really allowed me to just change my life,” he said, without mentioning Twitch by name. “I’m always going to be forever thankful.”

The addition to ZeRo to the Facebook Gaming lineup is a massive get in what some are calling the “stream wars” with big name Twitch stars getting poached by Mixer or Facebook to join rival platforms.

He’s not the only big name to jump ship to Facebook in 2019. In November, Disguised Toast announced he was leaving the platform. 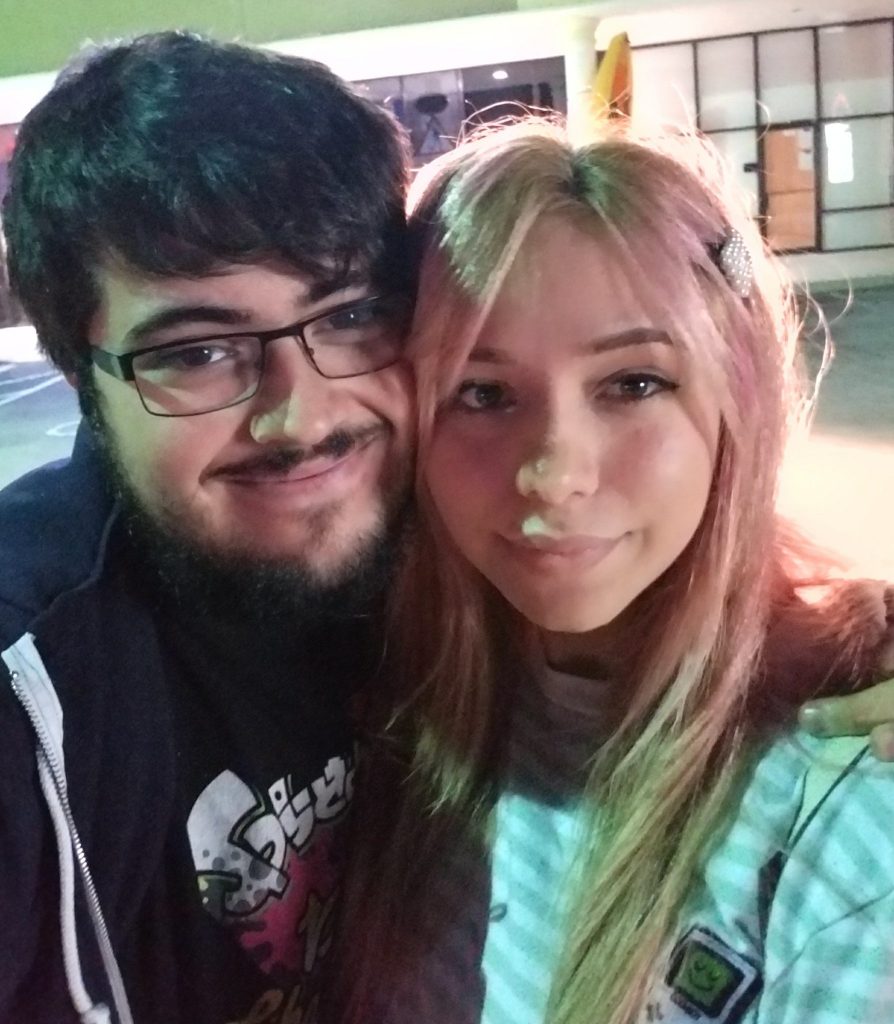 While his tournament days are behind him, the Chilean Smash icon became a household name during an impressive Smash 4 tournament win streak in which he emerged victorious at 56 events in a row.

It will be interesting to see if any other huge streaming juggernauts announce a change of platform before the end of 2019.