Nintendo leaker Sabi has confirmed that another popular fan choice for Super Smash Bros Ultimate’s fighter pass DLC won’t be making it into the game.

The Fighters Pass in Super Smash Bros Ultimate allows fans to get their hands on some additional bonus content including fighters, stages, and music related to each character. With the bundle confined to five fighter slots, fans have been running rampant with their suggestions for who the fifth character should be in the popular title.

A whole raft of names have been speculated such as Rayman, Desmond Miles from Assassin’s Creed, Splinter Cell’s Sam Fisher, and even Dante from Capcom’s Devil May Cry, but they’ve all been quashed by other leakers. 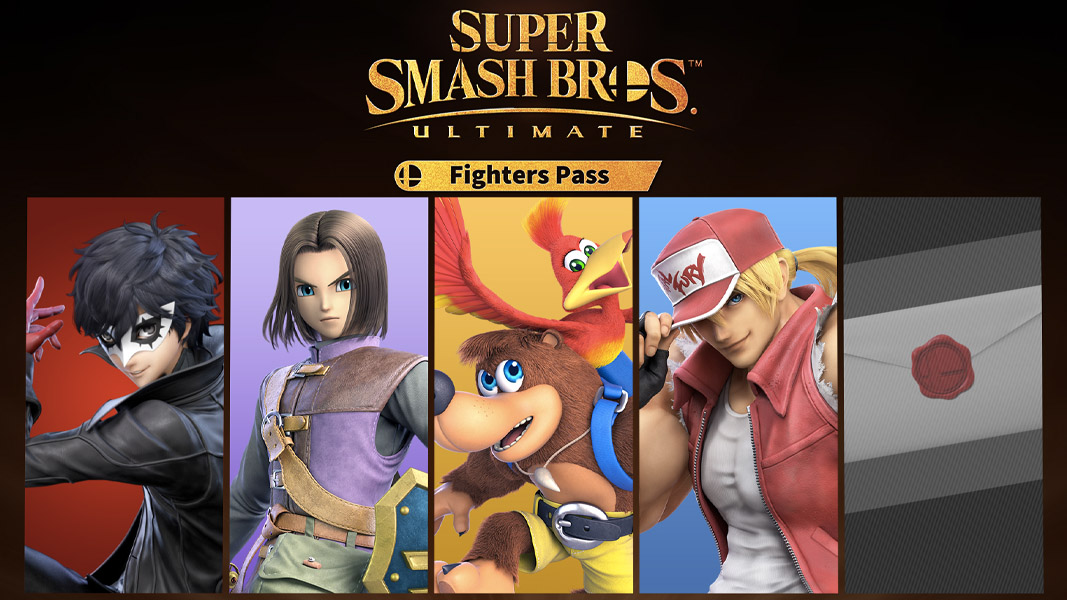 Four of the five Fighters Pass characters have been revealed.

After voice actor Scott Menville, the voice of Lloyd Irving in Tales of Symphonia teased an NDA project, Smash Bros fans immediately jumped to the conclusion that he could be working on voice lines for the character to become a fighter.

However, that won’t be the case. Popular leaker Sabi tweeted out the de-confirmation of the rumor after stating that they would look into the rumors. “So after contacting a third person now, it seems my (Discord) server caught wind of how I feel the chances are of Tales of in Smash,” they tweeted.

So after contacting a third person now, it seems my server caught wind of how I feel the chances are of Tales of in Smash… ?

While some fans did get what Sabi was hinting at, the leaker followed up with the dreaded confirmation that plenty of players didn’t want to hear.

“By the way, yes. It seems like nobody has heard of Lloyd as FP5,” they tweeted, before noting that the JRPG character could come after the Fighter Pass period has passed.

By the way, yes. It seems like nobody has heard of Lloyd as FP5. Could be post-FP though. I’ll probably stop deconfirming now as I don’t want to just keep looking into individuals characters, and we’re getting very close to TGAs.

Who the fifth fighter will be, as of now, remains a mystery but more and more debunked names are cropping up by the day. These include Doomguy, Geno, Ryu Hayabusa, and Gordon Freeman – a clearly wide-ranging selection.

Fans are expecting Nintendo to reveal the fifth fighter at The Game Awards on December 12. The developers previously revealed Persona’s Joker character at the same event before launching it in-game.