Shane Dawson teases next docuseries, which could be ‘out of this world’ - Dexerto
Entertainment

Shane Dawson teases next docuseries, which could be ‘out of this world’

Popular YouTuber Shane Dawson may have let slip the premise for his next documentary series – and it could have something to do with extraterrestrials.

Dawson may be making the move from YouTube celebrities to full-blown conspiracy theories, as he Tweeted a possible idea for his next series that included a trailer from TIME’s investigation into alleged UFO sightings by three Irish commercial pilots.

“I think I just found my next series,” Dawson wrote. “Aliens… please make contact and then come talk to me on my couch? “

i think i just found my next series. aliens….. please make contact and then come talk to me on my couch? :alien::pray::skin-tone-2:☕️https://t.co/8gDsdNUf1W

This Tweet follows Dawson’s hint at yet another installment to his eight-part series over controversial YouTuber Jake Paul, who recently went public about his breakup with fellow YouTuber Erika Costell on November 7. Dawson responded to the news with a Tweet that jokingly teased another episode covering their split, although no confirmation for this project has yet been confirmed.

Dawson also expressed an interest in creating a series around Canadian singer-songwriter Justin Bieber; while the Biebs has yet to respond to Dawson’s request, it seems as though the YouTuber is wasting no time on other potential prospects. 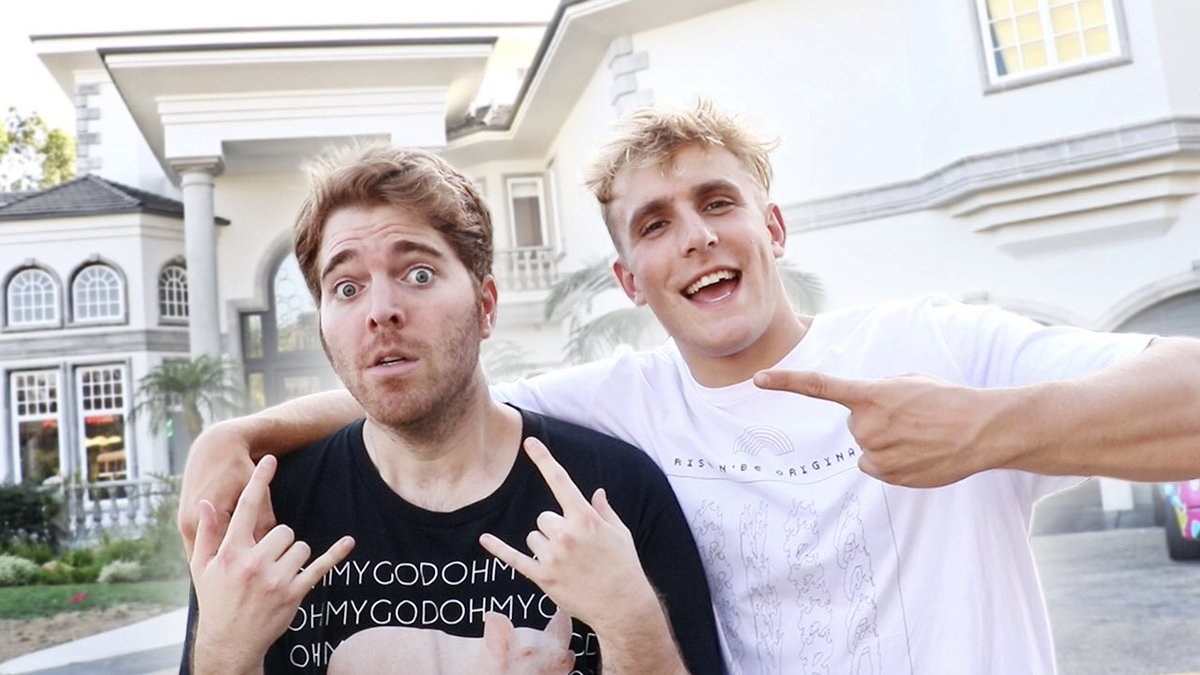 Although Dawson has been outspoken on possibilities for his next projects, those enterprises may have to wait, as multiple fires currently blaze across his resident state of California. He has since evacuated his home with partner Ryland Adams and their animals and continues to Tweet out resources for the benefit of other residents, as well.

Dawson isn’t the only YouTuber to have evacuated – Jake Paul likewise took refuge in brother Logan Paul’s house, later confirming that the Team 10 mansion will likely escape the fires.