Popular Twitch streamer and gamer Steven ‘Destiny’ Bonnell suffered a hilarious malfunction during his promotion of a new wallet brand on stream.

Destiny was in the midst of plugging the Ridge Wallet when his advertisement went wrong in the most hilarious way possible.

He began by showcasing his older, three-fold wallet in a humorous bit about a fictitious customer getting shamed for his old-fashioned pocketbook in line at a department store.

“You ever get embarrassed when the ladies look at you in line and go, ‘Oooh, the tri-fold [wallet], how 1990s,’” he said. “‘Man, this guy sure is a fucking loser. What a fucking virgin nerd.’”

Destiny then pulled out the Ridge Wallet and smacked it against his hand in an effort to showcase its durability, which caused all the cards inside to fall out into his lap.

Destiny seemed to take the malfunction in good spirits, giving a laugh and transitioning to his ‘away’ screen to pick up the mess.

“…anyway… don’t hit your wallets like I do, okay?” he continued after coming back online. 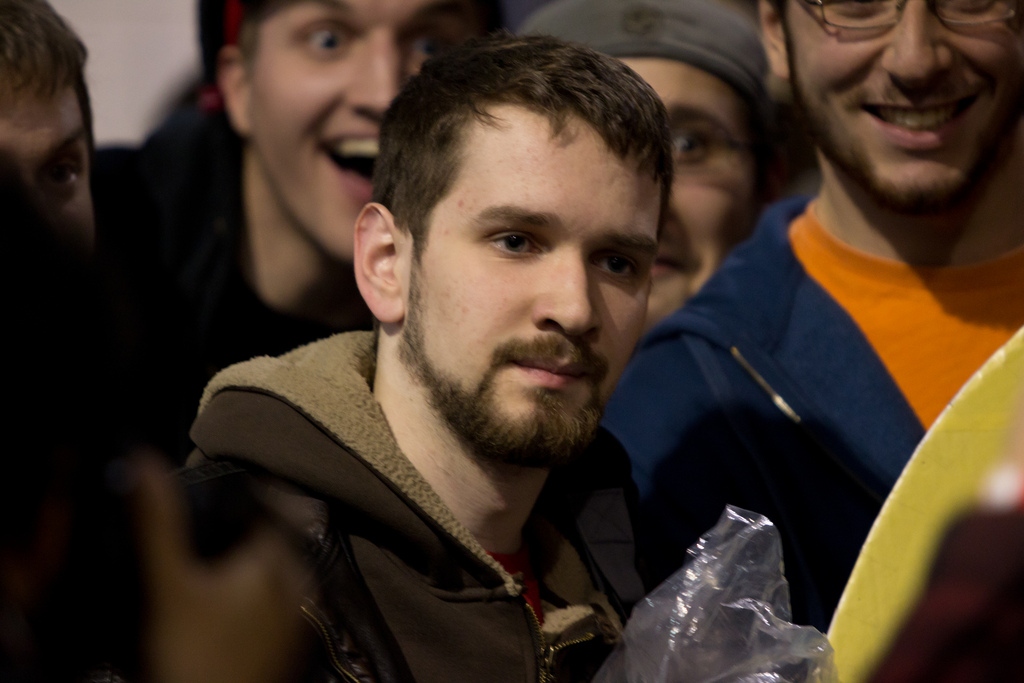 To add to the hilarity, one viewer subscribed to his channel just after the debacle, which prompted a stream notification that showed the user’s comment: “Long live wallets?”

This is far from Destiny’s first funny moment during a live broadcast; Destiny’s stream is home to a plethora of hilarious antics, including his humorous explanation for Kanye West’s social media hiatus back in early October.