Pokimane terrified after falling for classic Twitch prank yet again

Twitch star Imane ‘Pokimane’ Anys was left terrified after, once again, falling for a classic prank from one of her donators.

When it comes to female Twitch streamers, there are perhaps none bigger than Pokimane. The popular broadcaster has racked up over 3.4 million followers thanks to her variety streams that see play horror games, dominate Teamfight Tactics, and tell stories in the Just Chatting section.

While she has been a streamer for quite some time, and is well versed in Twitch’s do’s and don’ts, Pokimane can’t stop herself falling for one of the platforms most classic of pranks – the terrifying knocking sound from a donation. 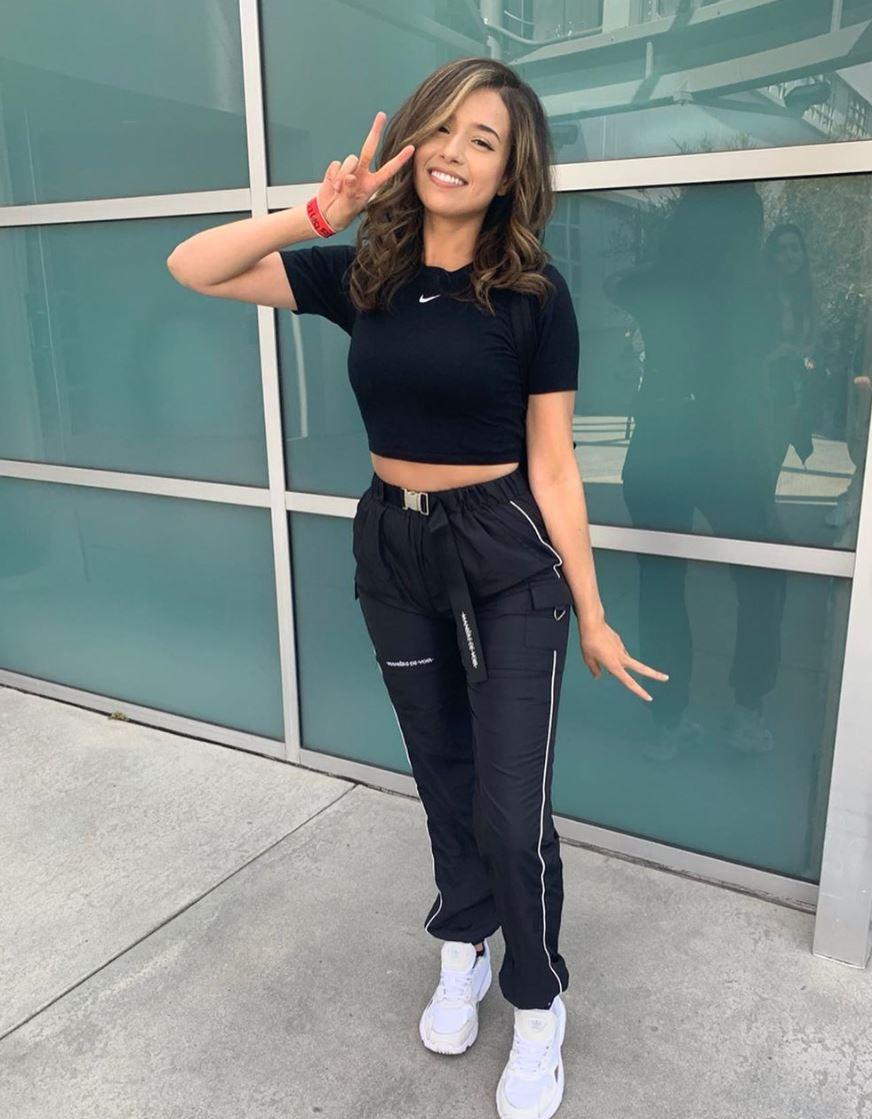 Pokimane is one of Twitch’s most popular streamers.
600

During her October 5 stream, Poki had been telling her viewers stories about her experiences at TwitchCon – including the story of why she had a bodyguard at the event. As she watched videos, one sneaky fan dropped the knocking sound, prompting an incredible freak-off from the streamer.

“Oh my God, I hate that – stop!” she yelled. “I have a window literally right beside me, that’s why that like freaks me out so much, because I think someone is literally coming to kill me.”

Yet, even though she had explained her reasoning for being so scared, it didn’t help when the follow-up noise came in. “Stop! Oh my God,” Pokimane called out as she curled up into a ball on her chair.

While it may not be the first time that she’s had a reaction like that – fans have pulled off the same prank time and time again – it is certainly the first explanation from Poki about why it scares her so much.

Regardless of that, though, it probably won’t stop her fans from pulling it off again in the future, especially when they can fill her chat with laughing emotes at her own, terrified, expense.