Popular streamer Imane ‘Pokimane’ Anys mocked fans who think they are deserving of something in return for their donations and subscriptions to streamers, a problem faced by streamers of all sizes.

Particularly an issue for female streamers, although not exclusively, viewers who deem themselves particularly loyal and generous (with donations and subscriptions), can sometimes expect elevated levels of reciprocity from the streamer.

Female streamers are often bothered with viewers who think that a romantic interaction may possible – or even expected – due to their ‘loyalty’ or generosity.

Pokimane, as one of the most popular female streamers, is no stranger to this, and has even been targeted by young fans which she has met playing games with online and over the stream.

During a broadcast alongside fellow streamer ‘Greekgodx’, Pokimane poked fun at those viewers who expect the potential for romance and affection due to their donations and subscriptions. After Greek sarcastically ‘freindzoned’ her, Pokimane imitated a ‘loyal’ fan.

Greek said that Pokimane was clearly doing an impression of an experience she must be familiar with, but she explains how she has managed to avoid those kind of interactions.

“That’s the reason why I never give people my contact information”, Pokimane explains, “I ain’t going to add you on Discord, I ain’t going to follow you on Twitter. Nothing.” 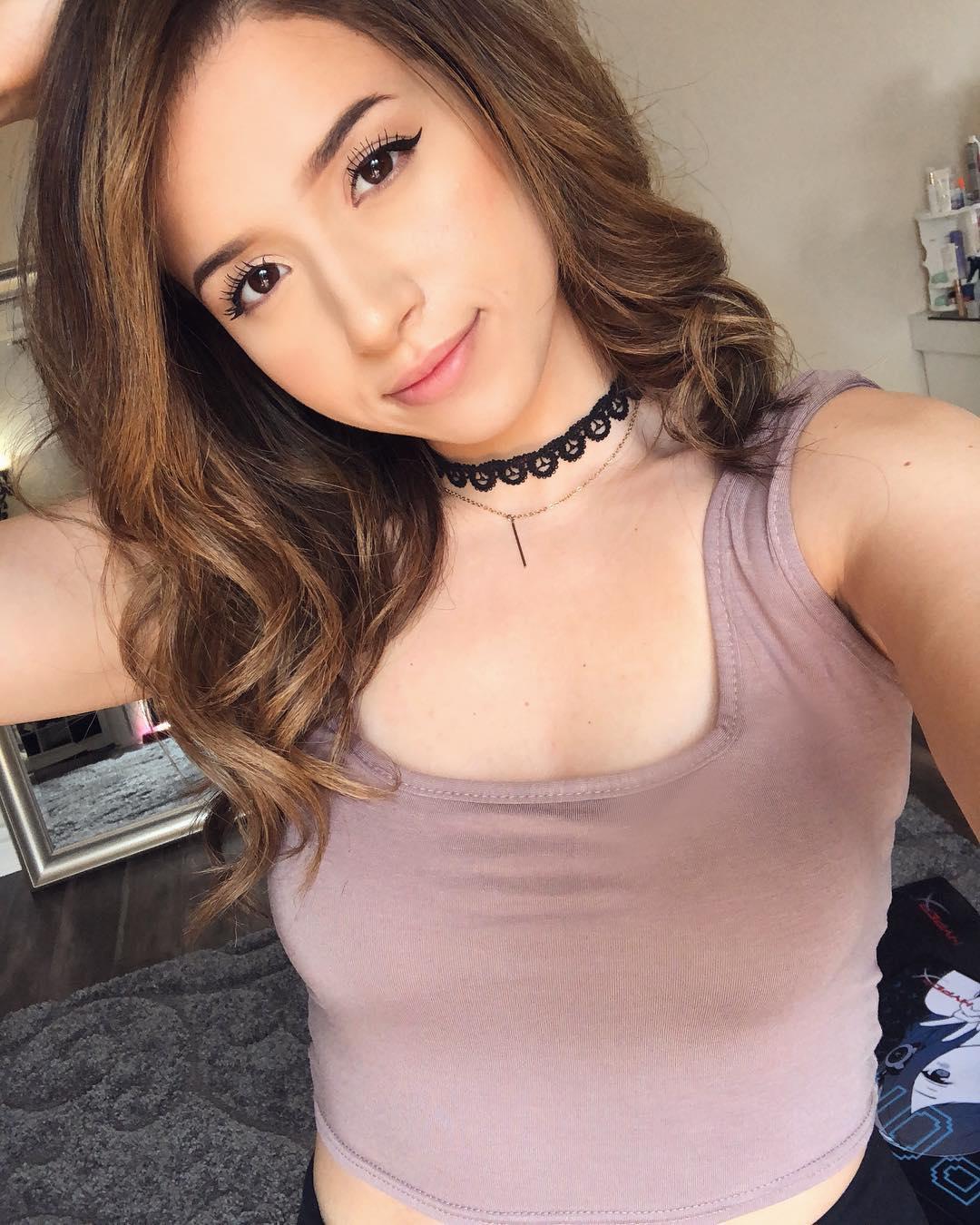 Pokimane is the most followed female streamer on Twitch, with over 2 million. Image: Pokimane / Instagram.
400

Other female streamers however certainly have faced these issues. Another popular streamer, Amouranth, had to deal with backlash after viewers were angry to discover she was married.

Discussing the controversy, Amouranth (sarcastically) said “Haven’t you heard the news? Every female on the internet is eligible to be dated by people who see her. She’s an eligible candidate for every person who sees her” – referring to viewers who expected the possibility of dating her due to being loyal fans.