YouTube rolled out a new harassment policy in December to curve toxic behavior such as bullying, however, the new guidelines received backlash from content creators and viewers who claim it goes too far.

PewDiePie weighed in on it during his December 13 episode of Last Week I Asked You – a series in which he reacts to fan submitted memes – and explained why he “f**king hates” the climate we are currently in. 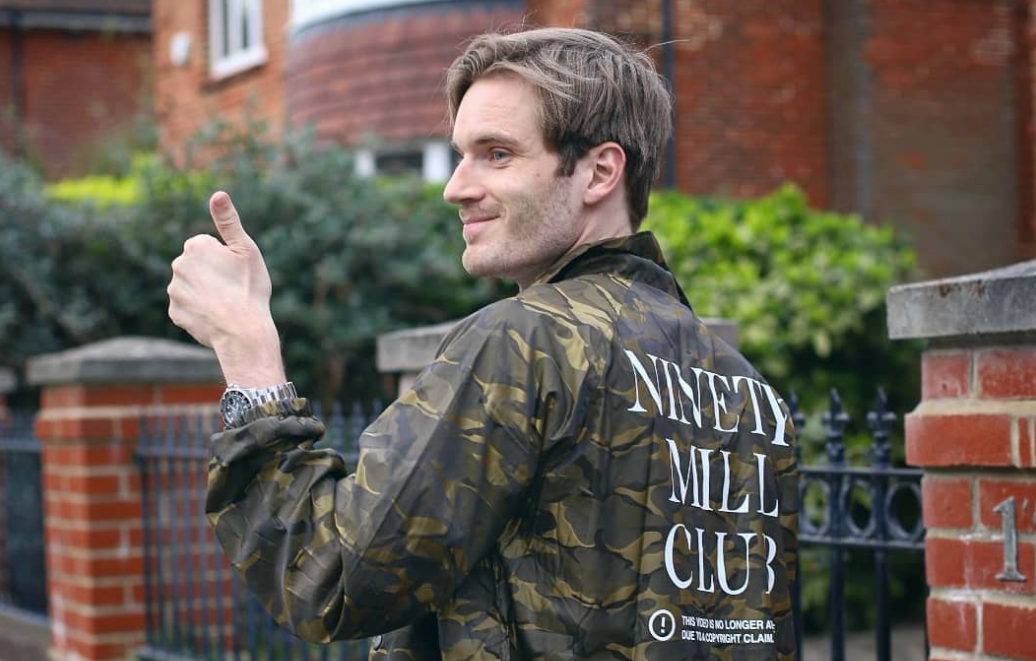 PewDiePie is the largest individual YouTuber in the world with over 102 million subscribers.

The popular star was reacting to memes about YouTube’s annual Rewind video when he took shots at the clip-hosting platform for its recent harassment policy changes.

“So you’re not allowed to make fun of people’s appearances anymore, but I’ll freakin’ do it anyway!” he joked. “Hey YouTube, you’re ugly! I don’t freakin’ care, what are you gonna do?!”

The 30-year-old then commented on his wildly popular diss track Congratulations being excluded from Rewind. “It should have been on the list. But we said some super hurtful things, so it’s understandable. It’s definitely harassment. Jesus Christ, what is happening to comedy?”

The Swedish star mocked YouTube’s new harassment policy by calling them out.

The YouTube king then exclaimed “mediocre” comedy will be the only thing allowed after the policy change. “It doesn’t get better does it. COPPA and edgy content slashed out in one month. Can’t wait for more mediocre humor on this platform.”

Continuing his rant, PewDiePie explained why he “hates” this climate. “Don’t go too far. That’s harassment. Because we can’t tell the difference if you are genuine or joking or not. I f**king hate this current climate. It’s so f**cking stupid!”

The Swede then warned that history will look back on this time and think everyone was “idiots,” even those speaking out against it, because they will be lumped in with the “f**king morons who are controlling what is happening.”

Despite PewDiePie’s harsh criticisms, he was featured in 2019’s Rewind multiple times as the most watched YouTube channel on the platform, and having the second most liked video of the year.

The Swede is not alone in his negative views on the new policy, as #YouTubeIsOver was trending on Twitter after the Google owned platform announced the rule changes.