Recent changes to YouTube’s platform regarding content geared towards children and videos marked by YouTube as ‘harassment’ have caused users on Twitter to get #YouTubeIsOver trending. But is this really the end for the video juggernaut?

It’s a notion that’s circulated around the internet before: that YouTube is dying/dead and that this one thing they’ve done now is what will get people to finally switch platforms en masse.

This time around, people online really, truly believe that it might actually happen, but why? Why is YouTube “over”?

The declarations that the Google-run video platform is nearing its end times stem from two recent changes that have to do with the push to make the service more kid-friendly.

First were the changes caused by the new COPPA regulations from back in November, which set that machine-learning will determine what videos and channels are to be determined as child-friendly. One of the most influential YouTubers in Felix ‘Pewdiepie’ Kjellberg was livid at the idea of being sued or having his content automatically flagged because of the new rules set to start in 2020.

But a new policy from YouTube that supposedly cracks down on online harassment is apparently going too far, as many users allege that the policy on harassment is also taking down videos where YouTubers are criticizing or calling out other YouTubers. 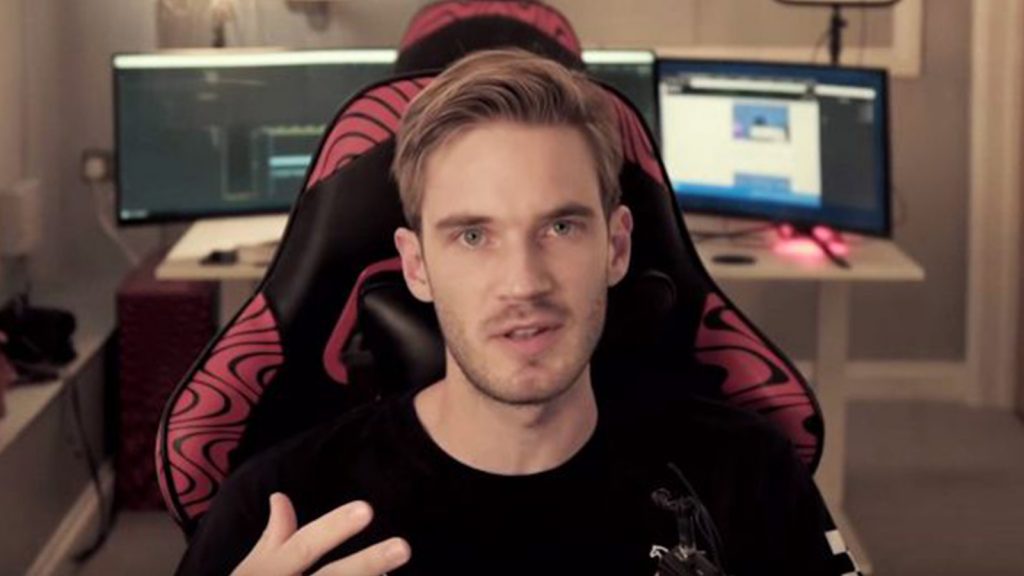 PewDiePie has been very critical of the new YouTube guidelines.

The post outlines that YouTube is expanding their policies to take a stronger stance towards “veiled or implied threats,” “content that maliciously insults someone based on protected attributes,” and repeated behavior that doesn’t necessarily cross the policy line.

Several prominent YouTubers are already noticing the effects of the new policy, alleging that other YouTubers might be using this policy to get videos critical of them flagged as “harassment.”

Ian ‘iDubbbz’ Carter posted on his Twitter that his Content Cop video regarding YouTuber LeafyIsHere was removed on December 11 for violating guidelines.

Download ur favorite bullying vids, before yt takes them down pic.twitter.com/3YajQJbr5G

Host of DramaAlert, Daniel ‘KEEMSTAR’ Keem has been very vocal about the new changes, even alleging that Ethan ‘H3H3’ Klein got the CEO of YouTube to remove a Gokanaru video that was critical of him. KEEM is also worried that his videos could be “misunderstood as harassment,” and that his career might be in danger.

Most the videos criticizing you @h3h3productions when you were 100% messing up about a year ago have been removed from YouTube deemed as harassment.

Correct me if im wrong but didn't you have a meeting with @SusanWojcicki earlier this year ? I swear i heard u say that somewhere! pic.twitter.com/hxTfB34zRo

As far as i can tell i haven't lost any vids to the new TOS changes. However with that being said. I can't see any path that i am safe in the future. I try to insert my own humor in my news reporting & i can see that being misunderstood as Harassment!

I'm scared for the future.

YouTube Gokanaru, who made the video about H3H3 that was removed on the same day as the new policies, described them as painting “with a broad brush to ensure full coverage.”

Paint with a broad brush to ensure full coverage https://t.co/4Fnx1rWqWx

Many fans online are calling for prominent YouTubers to finally break free and move to a new platform, but like every other time fans have called for a mass exodus, it’s halted by the notion that there is no viable alternative.

The same suggestions like Twitch and Vimeo pop up, but prominent YouTubers who have built a career on that website aren’t going to gamble that to switch platforms. Unlike in streaming, where sites like Mixer can offer financial safety in the form of a contract that ensures money despite a drop in views, other video sites can’t or won’t offer the same thing to YouTubers.

However, if more popular videos critical of other YouTubers are removed using the new harassment policies, then that coupled with the new COPPA regulations in 2020 might cause resentment toward YouTube to hit an all-time high, leaving a new platform the opportunity to come in and really change things up.