YouTube megastar Felix ‘PewDiePie‘ Kjellberg has revealed there have been times that he’s considered deleting his broadcasting account over the years, despite boasting one of the biggest followings on the video-sharing platform.

The Swedish superstar has been no stranger to controversies over the years as he rolled on to more than 100 million subscribers on his channel, from his follower-race with Indian entertainment company T-Series that descended into an ‘us vs them’ conflict, to being accused of supporting neo-Nazi ideologies and white nationalism.

According to PewDiePie, these controversies, or “oopsies” as he calls them, has left him considering a massive decision — abandoning YouTube, and leaving the limelight forever. 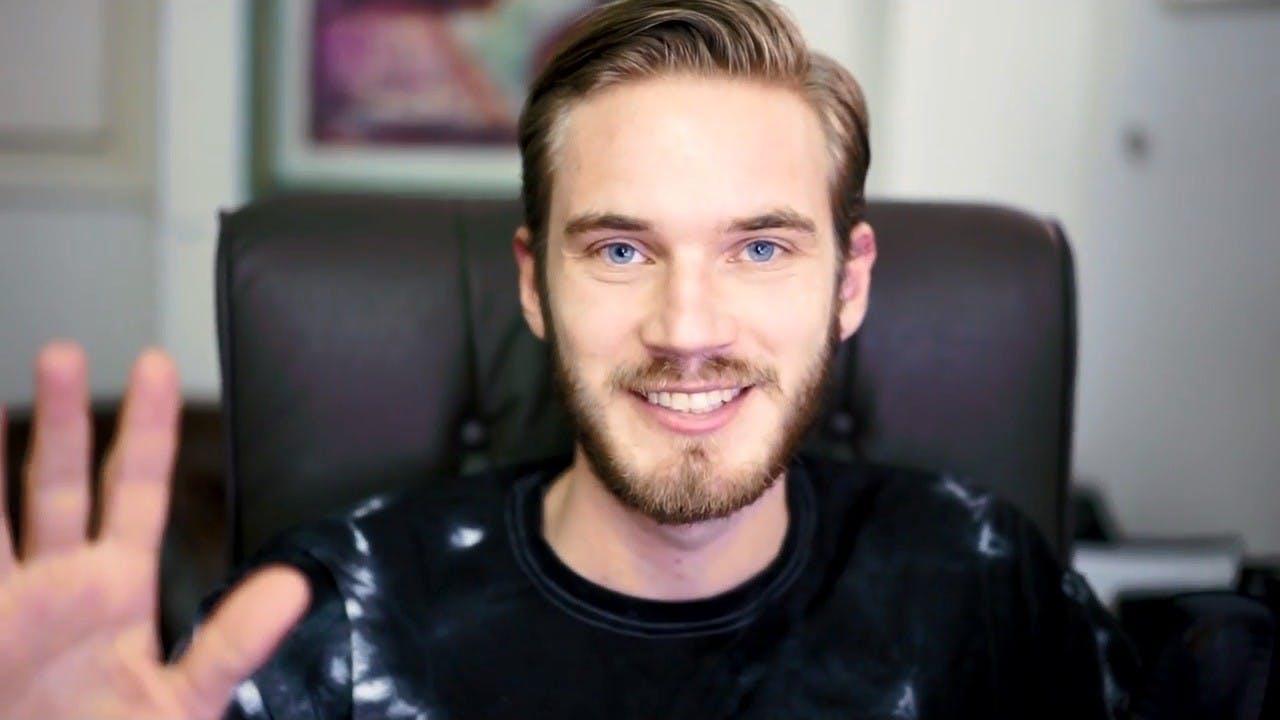 In a recent interview with the New York Times, Kjellberg lifted the lid on the fact that he did come close to deactivating his flagship account “from time to time,” and shared his thoughts on the moments that have splashed his name across the media around the world.

The internet sensation admitted he “periodically” considered turning away from the streaming gamer life and spending his days lounging on a hammock alongside wife and former fellow YouTube star Marzia.

“Don’t tempt me,” he said, and admitted he often weighs up both sides of the idea. “I kind of question if the positives outweighs the negative. It’s a lot more than I think I signed up for.” 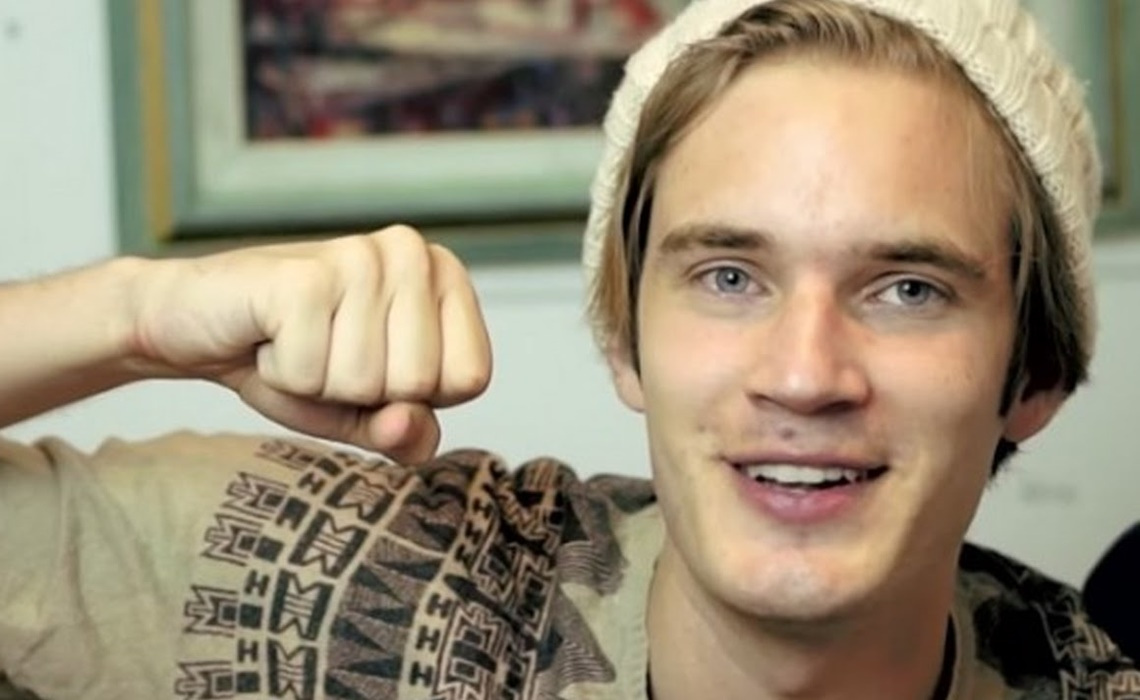 The Swedish gaming star started his career on YouTube nearly a decade ago.
[ad name=”article3″]

PewDiePie held the crown for the highest subscriber count for six years, before T-Series dethroned him earlier this year, but Kjellberg revealed falling into second place didn’t really bother him. Instead, he said he often looks back to the early days when he had far fewer fans, and wishes he could go back to those times.

Part of his retrospective outlook on his explosive career on YouTube comes from the fact that he’s become a leading personality for hundreds of thousands of fans. The Swedish star said he took a long time to come to that fact, and tried to ignore it at first.

According to Kjellberg, the moment he realized he had become more than just a guy in front of a camera was in the wake of the New Zealand shooting, when the shooting suspect declared “Subscribe to PewDiePie” at the beginning of his livestream.