It finally happened – after months of speculation and predictions, PewDiePie briefly lost his spot as the most subscribed YouTube channel to Indian production company T-Series on March 17, 2019.

PewDiePie, real name Felix Kjellberg, has been the king of the Google-owned video-sharing platform since 2013, and for a long while it looked as though nobody would ever get close to him.

However, it became apparent in the summer of 2018 that the Swedish entertainer finally had some competition in the form of T-Series, a channel that many avid fans of YouTube had never even heard of. 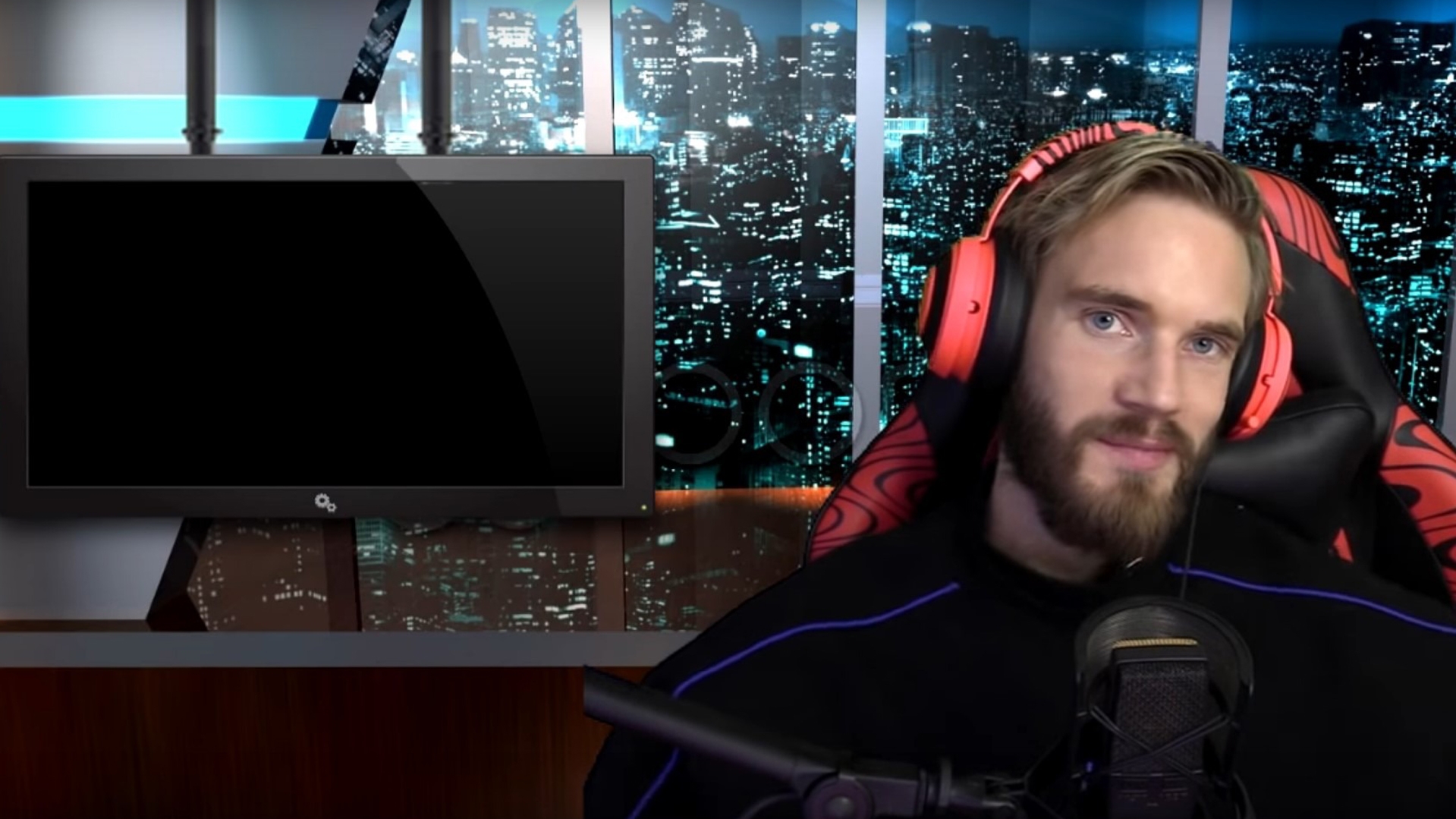 A bit of digging revealed T-Series is, in fact, a music and film company in India that uploads multiple Bollywood music videos to YouTube every single day and has amassed well over 60 billion views in the process – 40 billion more than PewDiePie!

The growth of T-Series’ subscriber count made it clear to analysts and pundits that the Indian channel would inevitably overtake PewDiePie before the two channels broke the 70 million subscriber mark.

Pewds wasn’t finished, though. With the help of an excellent ad campaign from fellow YouTuber MrBeast, a few hilarious T-Series roasts and even a diss track, PewDiePie managed to maintain the gap and even break the coveted 69 million subs mark first.

The 29-year-old then went on to hit 70 million and 71 million subscribers first, but T-Series suddenly started to gain ground at a rate of knots in mid-November and was predicted take the number one spot before the month came to an end. 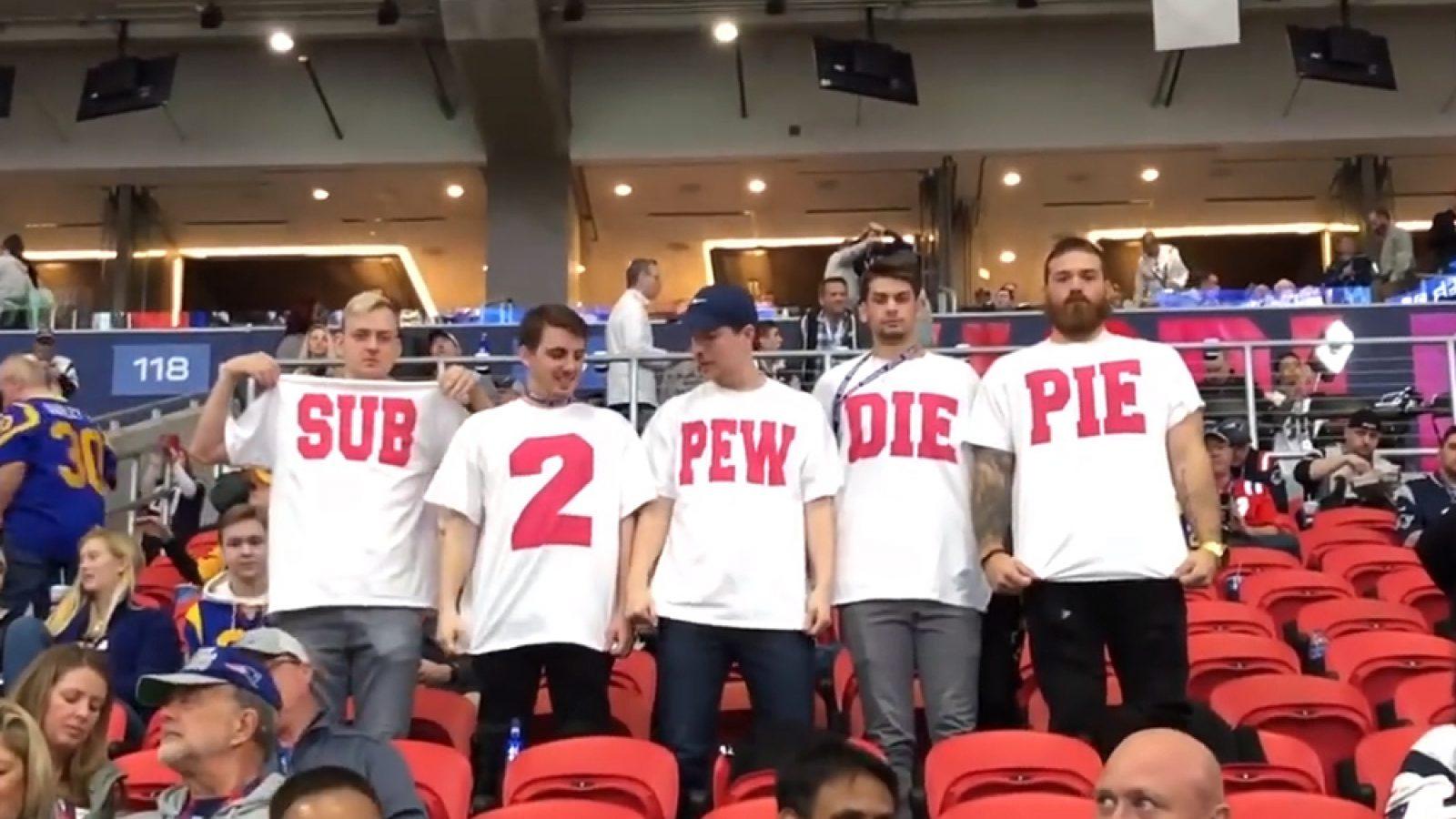 The YouTube and entertainment community banded together to help PewDiePie defeat the corporate might of T-Series (even Elon Musk got involved!) and the Swede incredibly managed to hold on to his spot well into 2019, even after briefly being overtaken following a YouTube subscriber purge.

The milestones continued to stack up and by January of 2019 PewDiePie became the first YouTuber to hit 80 millions subs, then 81 and 82… and 83. In February he surpassed 85 million subs and by March he had over 89 million. Throughout the campaign, PewDiePie did emergency livestreams of games like Fortnite, Minecraft and Roblox and received support from the likes of Markiplier and Jacksepticeye. 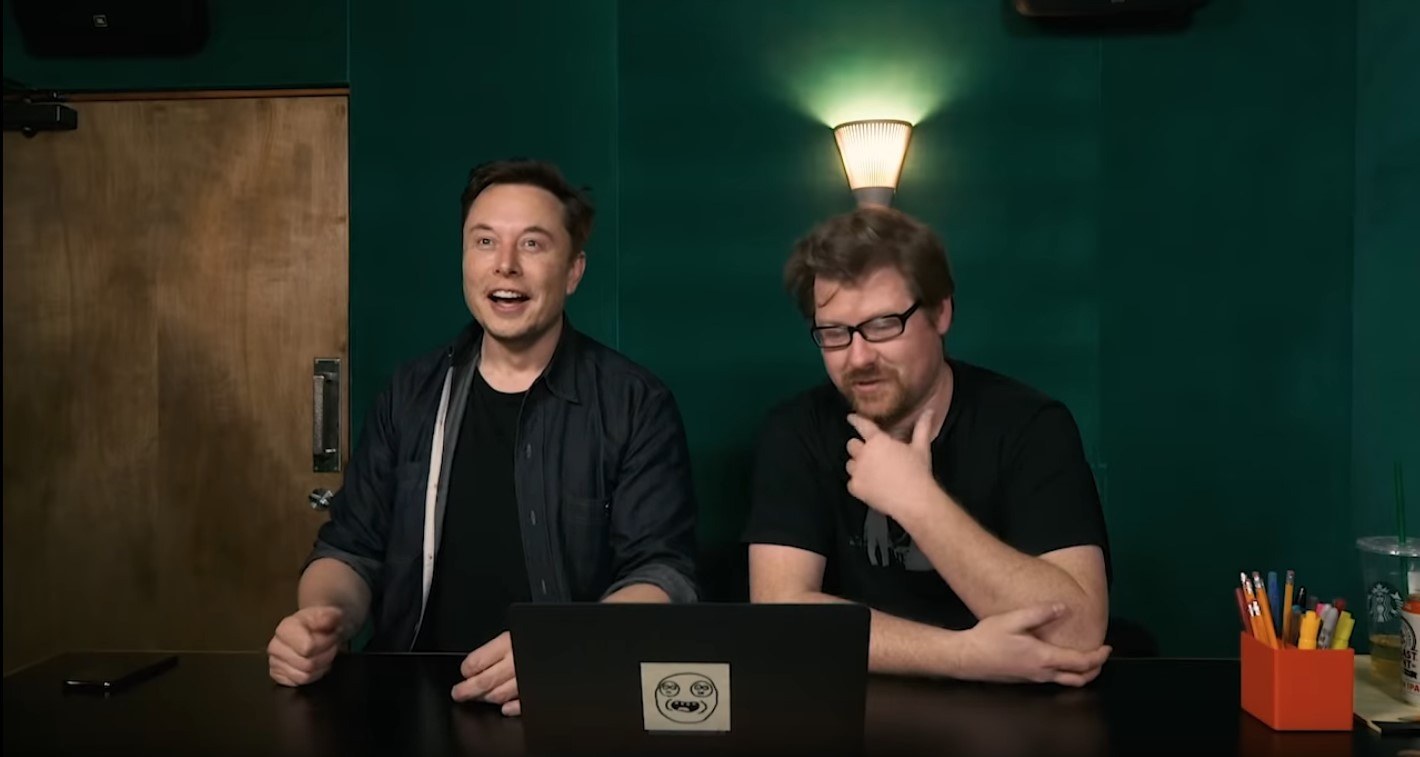 On March 2 he seemed to throw in the towel as T-Series once again closed the gap to less than 5,000. The moment of panic seemed to briefly be over after his Tweet on the situation, but T-Series was once again closing in at an alarming rate.

Despite T-Series seemingly taking the lead for good on March 13 after going up by over 3,000 subs for a few minutes, PewDiePie rebounded and has now extended his gap to a 9,000 subscriber lead over T-Series.

FIGHT BACK, FIGHT BACK THIS CANNOT BE THE END!!

It’s clear that this race will likely go on for some time before one side can pull ahead for good.