Has PewDiePie finally accepted defeat in subscriber battle vs T-Series?

YouTube giant PewDiePie’s subscriber lead over T-Series continues to slim, and it looks like the Swede has indicated that he has accepted defeat.

The back and forth saga between PewDiePie and T-Series for the most subscribed to content creator on YouTube seems to be finally reaching an inevitable – yet delayed – conclusion.

Indian music label and film production company T-Series, has uploaded over 13,000 videos to YouTube, and has been a threat to PewDiePie’s top spot since the latter months of 2018. The internet has fought back however, launching incredible campaigns to assist the Swedish superstar, including public parades and using the Superbowl to display support. 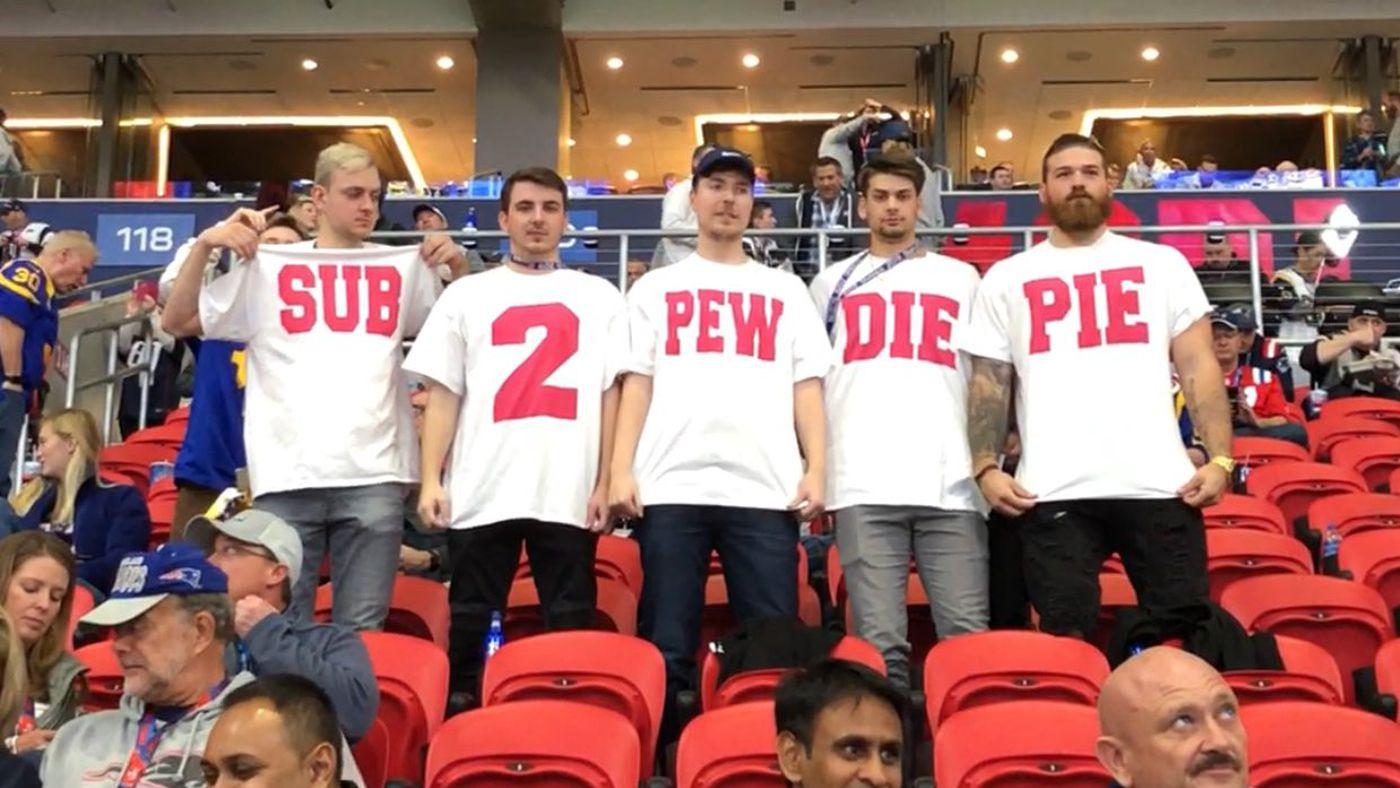 Mr Beast and friends were seen on TV cameras at the SuperBowl sporting these outfits.

Recent tweets stating that PewDiePie’s subscriber lead had fallen below 6,000 subscribers prompted the Swede to reply with, ‘Looks like this is it.’

It has looked unavoidable recently that the Bollywood label would eventually pass PewDiePie, who has sat at the top of the subscriber counts for over five years now.

The battle between the two has been ongoing for a while now, and you can follow the live subscriber counts here. It remains to be seen if the internet, as it has admirably done to this point, can conjure up a response to reinforce the Swede’s rapidly shrinking lead.

The ability of the corporate giants to upload around five professionally made videos per day seems to have taken its toll on the independent content creator, who usually uploads one per day.