Cheerleaders of Lithuanian Basketball team BC Zalgiris Kaunas have stepped up in support of Swedish YouTuber PewDiePie in his fight against T-Series, by performing a routine to ‘Bitch Lasagna’.

Bitch Lasagna is PewDiePie’s diss track, directed at T-Series, the Indian production company which is currently threatening his number one spot on YouTube for most subscribers.

For months, PewDiePie has been fending off the competition, and even lost the lead for a matter of minutes last week, but the gap is currently back up to around 100,000 – thanks partly to Elon Musk’s appearance on ‘Meme Review.’ 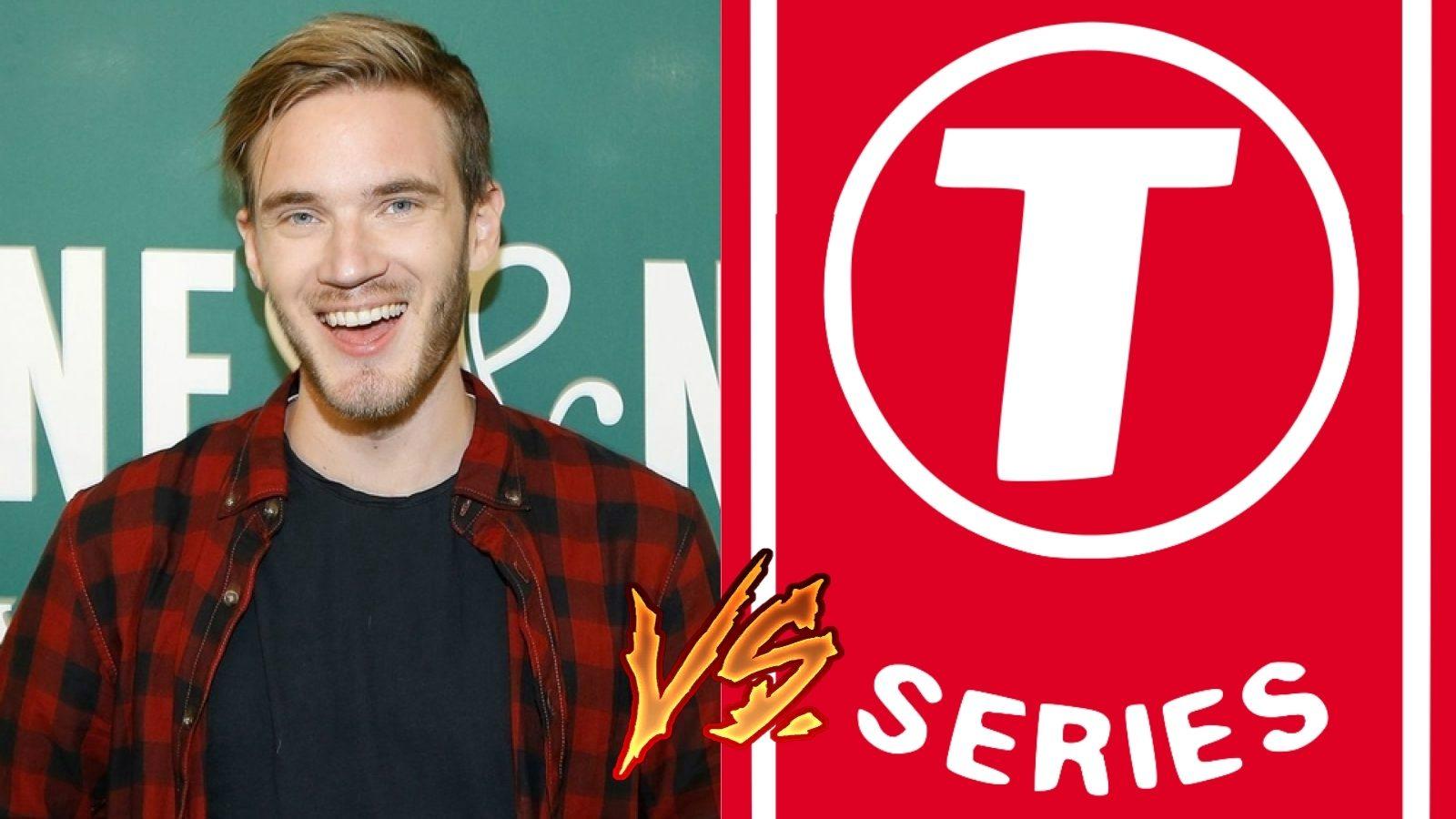 PewDiePie is still narrowly ahead of T-Series.

PewDiePie has also been backed by other YouTubers, notably ‘Mr Beast‘, who has done city-wide advertising campaigns, as well as a stunt at the Super Bowl, all in hopes of keeping an independent creator at number one on YouTube.

But, it’s not just fans, celebrities and other YouTubers who are in PewDiePie’s corner, but the rest of the world also seems to be joining his fight too – as the highly publicized battle for the top spot rolls on.

Now, professional sports teams are getting involved, as demonstrated by BC Zalgiris performance on February 22 – as they took over the 20,000 capacity stadium with ‘Subscribe to PewDiePie’ signage.

At the end of the routine, the cheerleaders held up three massive signs, all promoting ‘Subscribe to PewDiePie’.

Shouldn't even be a debate. You know it. We know it. The #Zalgiris cheerleaders know it. :green_heart: #SubscribeToPewDiePiehttps://t.co/5izvMbjnFb pic.twitter.com/boplnmG3ua

Basketball is the national sport of Lithuania, and Zalgiris are one of the top teams in the division, with a massive fanbase.